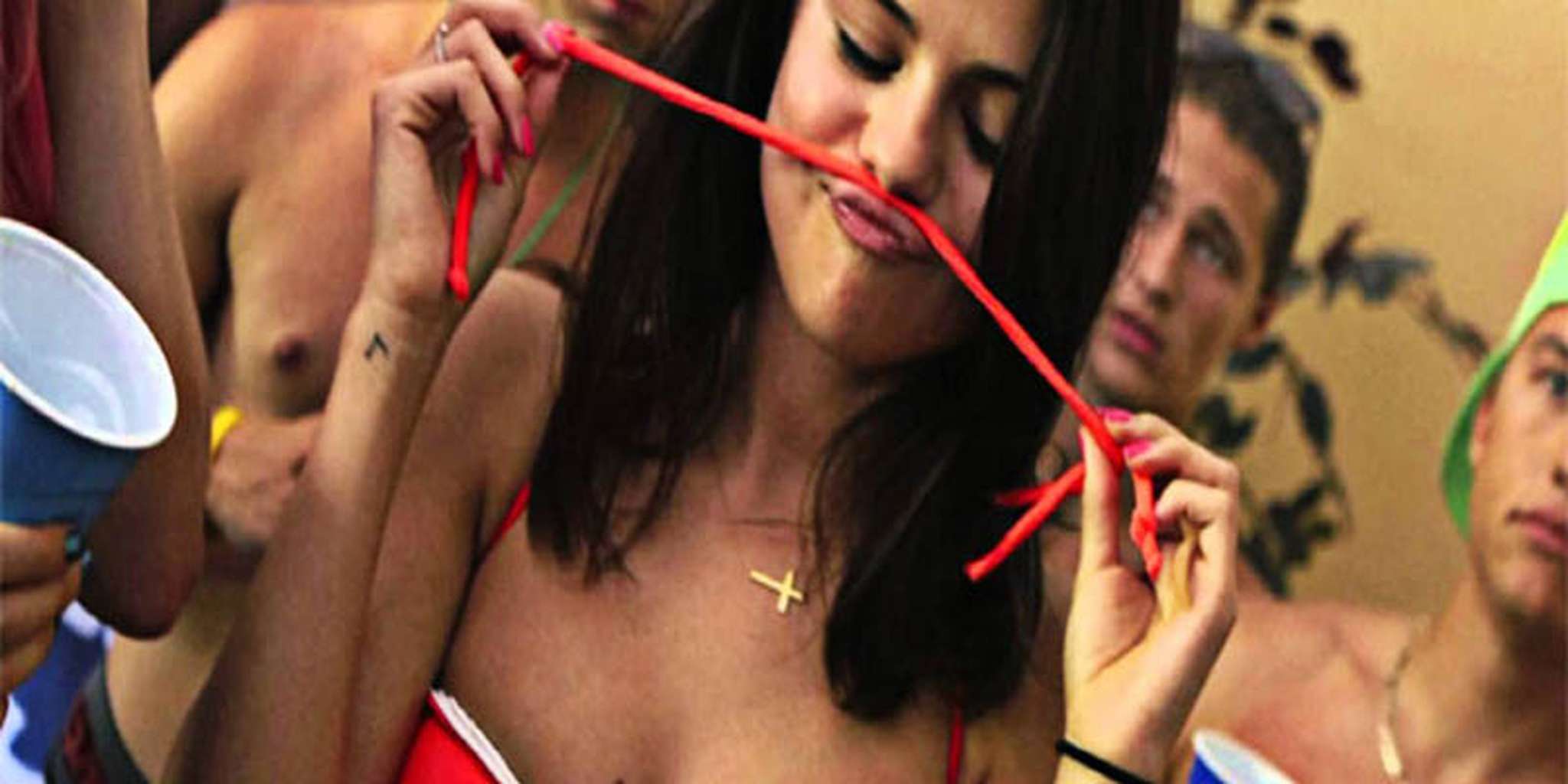 25 Things All College Girls Should Do

College is universally heralded as a time to “experiment.” Sure, that’s true, but you can technically experiment your whole life. During college, however, you have the unique opportunity to take your sweet time and prepare yourself for the so-called “real world,” where any woman should have her wits about her. Keeping that in mind, here are some classic, college ways to ready yourself for life after constant studying and cheap beer sampling:

For some reason, men still don’t think women can dominate at the pong table…

This is what you’re supposed to see on the age-old “college bucket list,” right?

3. Learn how to turn down creepers in at least one foreign language.

Spanish might be most practical in the US, but Italian works if you’re planning on traveling through Europe, considering the reputation of the country’s male population.

Though it’s made its way more into the realm of common knowledge these days, it’s still important to make sure you learn where women stood/stand now in the world you inhabit.

In other words, ignore the title of this article. If you’re over eighteen, you’re definitely no longer a “girl” (sorry?).

Why not? She’s a woman with a lot of feelings — she may help you cope with yours. Plus, she probably drank enough for the both of you, therefore lightening your alcoholic load.

If you decide to do this, just remember to fast-forward through all the parts that don’t feature the Spice Girls in their fabulous, personality-themed outfits.

Being able to physically stand up for yourself in the face of danger will make you feel more powerful and less apt to become a victim.

Obviously, this is a good skill for anybody to practice, whether you plan on being a politician or simply a human being able to assert herself in group settings. It’s important to learn how to get people to take what you have to say seriously, and confidence when speaking is arguably the best way to achieve this.

It’s a sad truth, but women are certainly at risk when it comes to abusive relationships, from male and female partners alike (but primarily males, as the numbers reveal thus far). Learning to spot the warning signs now will help you avoid very bad situations throughout the rest of your life.

11. Watch out for your friends at bars.

Yeah, it’s college, so you’re most likely going to get a little wild. That’s fine, but watch out for your friends (and their drinks) while you’re doing it. Someone’s got to be on the alert. It may as well be you.

12. Do not get blackout drunk at frat parties.

Just Google search sexual assault on college campuses and you’ll get the reasoning for this one.

It’s so hard to do that you might as well learn the art early on to carry with you later (trust me, there will be more hearts to break).

This may be one of the most difficult things that will ever happen to you. In addition to the cliché it-will-make-you-grow-as-a-person aspect, it will also help you become emotionally mature enough to break up with people you need to end things with in the future.

15. Learn to respect yourself.

Sure, college can be for sleeping around if you want it to be … but it should never serve this purpose at the cost of your self-worth. Realize that you’re worth more than the sorts of encounters with people who make you feel bad about yourself.

Anything by her would be beyond worth your time, but the short essay of her time spent as a Playboy Bunny might just pique your interest. It can be helpful to get a look inside the jobs you’ll never want to do (unless you do want that job, in which case, it’s definitely worth the read).

These will provide younger and older versions of women with important philosophies about going through life … as women.

Or invest in any other kind of sex toy that you can experiment with by yourself or with a partner. It’ll be eye-opening, if you want to phrase it that way.

This can be through the above or just by examining it (think of that episode in season two of “Orange Is the New Black” when all the women look for the first time … you want to get a head start on that, meaning you should have taken a good, long look years ago). Even compare yours with your female friends … it’ll give you some perspective?

Obviously, if you can afford the opportunity.

22. Educate a younger woman about how awesome she is.

This doesn’t mean you have to join the local Boys and Girls Club. You can accomplish this simply by telling your younger, female cousin how pretty her curly hair is (now that she’s started straightening it to go to middle school every day). She might just listen to your “college girl” perspective.

…if you’re planning on having sex with men, that is.

…unless the contestants are guys.

That was what you went to college to do, after all, right?