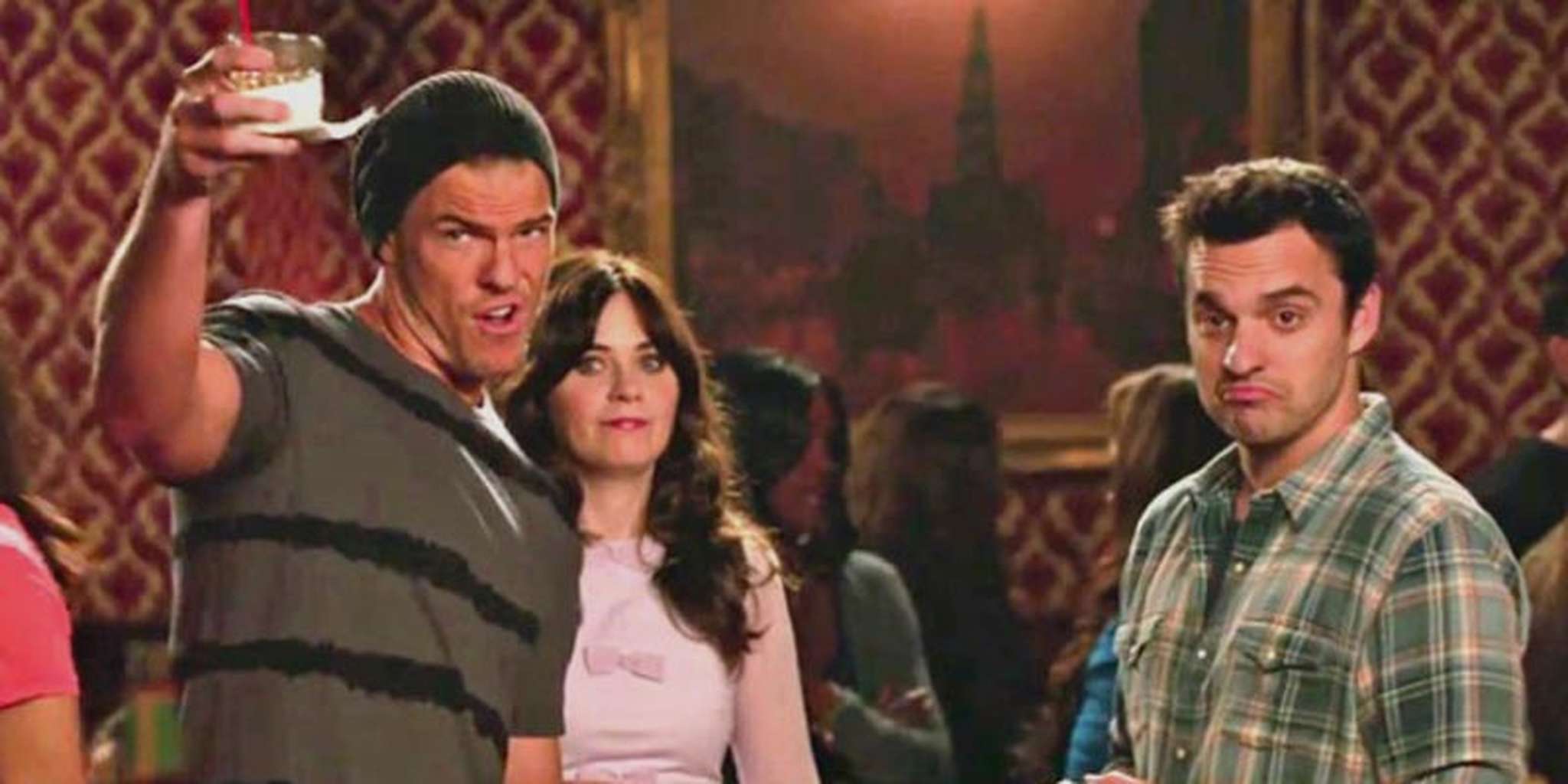 Don’t you just love it when some dick-bag on the internet tells you how you should or should not be behaving? Most of us are reasonable people capable of picking up on societal cues for what is and what isn’t acceptable in the modern world, right? Yeah, well, maybe not. Our online personas are generally somewhat falsified versions of ourselves, and the longer we spend in the digital space, the more our anti-social douche-baggery permeates the organic world. Just because some asshole on a random comment thread justifies your every thought and action doesn’t mean it’s really okay. So stop looking for validation for all the stupid shit you do and just stop doing it. Below is a list of a few things to look out for. And don’t take it too personally if you’re guilty of one or more of these things. Just take steps to … you know, be a real man.

“I hate that.” “This is lame.” “I’m so bored right now.” Who knows what you’re going for with this kinda shit, but men don’t complain. They identify a problem and rectify it.

This can’t be stated enough. Selfies are effeminate. Stop taking them. Or if you’re addicted, at least stop posting them.

Guys. Seriously. No one wants to see that.

4. Being attached to your phone.

It wasn’t that long ago when all you had to do to be unreachable was leave the fucking house. And you know what? The world kept turning. You don’t have to respond to every email or text right away. Turn it off once in a while.

5. Believing the world owes you anything.

It doesn’t. No one owes you shit. Your mom was wrong — you’re not special. You want something, you gotta earn it.

6. Bragging about your fitness routine.

If you work out and eat right, people can tell. There’s no need to talk about it unless asked, and even then, keep it short and to the point.

You’re not in a secret club trying to identify other members. Firm grip, two to three pumps, and release. That’s how grown men shake hands.

Or even buzzed. Sure, in the pre-Uber days, it was a calculated risk, but now you can get a ride home for pretty cheap with only a very small chance of being kidnapped or murdered.

A job you don’t love, a woman you’re not crazy about, a lifestyle that doesn’t quite suit you. You’re just wasting your time being almost content when you should be out there looking for real happiness.

It’s one thing to rib your buddies in good fun, it’s another to try to downplay someone else’s masculinity, financial situation, looks, etc., to make yourself seem superior. This is what weak men do to try to convince themselves they’re strong. And no one else is buying it.

Some ultra-feminist bloggers have a pretty wide definition of what constitutes “demeaning,” so don’t necessarily go by what they say. There’s nothing wrong with smiling at a pretty girl. Calling her a bitch because she doesn’t want to jump on your dick for buying her a gelato, however, isn’t cool. Find the line and stay on the right side of it.

13. Pretending you know it all.

This is douchey. You don’t know everything, and when you pretend you do, you’re missing out on opportunities to learn. And by the way, you’re not fooling anybody.

Okay, just because something is “in style” doesn’t mean you have to adopt it into your look. If you actually like it, go for it, and keep it as long as you want, even after it’s “out.” Fads change quicker than a 12-year-old’s Facebook status, so don’t try to be “in the moment.” Shoot for “timeless.”

Depersonalizing communication is not helping you in any way. Think of texting as a way of maintaining contact in your absence — not your go-to form of interpersonal interaction.

16. Blaming others for your failures.

Failing at something gives you a chance to get better at it. You’ve learned what doesn’t work, so you have more ammo when you plan your next strategy. If you can’t own up to your own failures, you’ll never have any successes.

If you do a lot of the other things on this list, you’re probably the type who would do this, too. Stop. It was kinda funny at first, but now it’s getting scary. If Trump becomes president, it will mark the moment in history when America truly went to shit, and it will be your fucking fault.