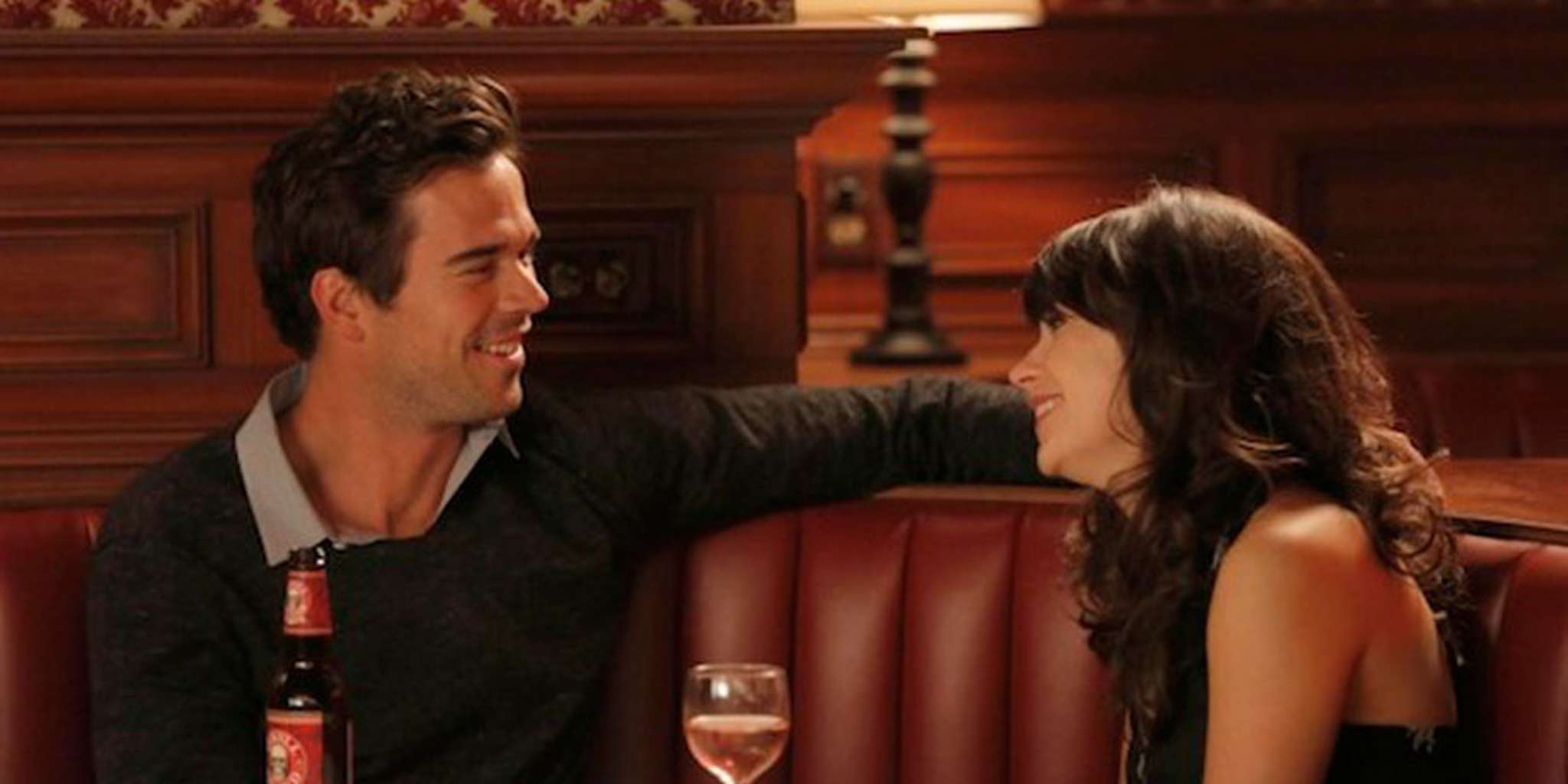 1. Guys have to pay for the first date.

With all those dating apps out there, we go on a lot of first dates. That’s why you should always make it something like coffee or drinks. She may (and should) offer to pay, but you need to insist. Seriously, if you can’t afford a cup of fucking coffee, she’s out of your league, anyway.

Yes, we live in a world of equality (or at least we should act like we do), but guys — be gentlemen. And ladies — no one’s going to seize your feminist card because you didn’t open a fucking door by yourself.

Being rejected by text isn’t a big deal, since this is a detached, impersonal form of communication. Calling her will make an impression. And leave a fucking message if she doesn’t answer. This is a society, for Christ’s sake.

4. You Don’t Have to Agree with Everything the Other Person Says.

Building rapport is important, but you don’t need to be a mirror, reflecting back everything they say. Playful disagreements build interest and banter.

We fall into bed a lot quicker than we used to, but you shouldn’t expect it. Or even try to make it happen. Instead, focus on building an actual connection with someone. If the night ends all naked and sweaty, great. If not, you won’t be too disappointed.

6. Every Date Doesn’t Have to Be A Love Connection.

You’re not auditioning people to fill the role of your significant other. You’re just meeting and spending time with people to see what happens. Accept this, and it takes a lot of the pressure off.

7. Know What You Want, But Don’t Make A Checklist.

What you want in another person needs to be general — things like: emotionally available, independent, secure, attractive (by your own personal standards), and so on. If they have to have a certain color hair, have a certain job, that sort of thing — you’re going to really limit yourself, and possibly miss out on something you didn’t even know you wanted.

Lying to get someone into bed, or even to just make them like you, is always a bad decision. With all the available ways to meet new people these days, you don’t have to craft yourself into something you’re not — you’ll find someone who likes you for you.

This doesn’t mean you should be an asshole and walk out in the middle of a date. Be polite, finish your drink, then tell them it was nice meeting them. But there’s no sense in prolonging something that you know is never going to work.

You don’t want to listen to someone cursing like a sailor? Uncomfortable talking about politics or religion? Instead of nodding and smiling as your resentment builds, try telling them. Most decent people will respect another person’s boundaries. It doesn’t mean they’re not worthy of dating just because theirs are looser than yours.

Sometimes it’s hard to tell if a woman wants you to kiss her, but if you want to, you should give it a shot. If she rejects it, you will survive to stick your tongue down another throat.

If you’re trying to build a relationship with someone, it’s not all going to be easy. Be prepared to do a little heavy lifting and make the occasional compromise. If you’re not, you’ll be stuck going on coffee dates for the rest of your life.

13. Dating Apps Are Not Hook-Up Apps.

Does anyone really do this anymore? It’s so obvious. Sending a text the day after a date is perfectly fine — she won’t think you’re needy. As long as you play it cool.

There’s nothing cool about being late. That goes for both of you. If you set a time, stick to it. If you’re delayed for some valid reason, share that information. This is about respect.

It’s normal to want someone you’re interested to know you’ve been thinking about them. But some of those big gestures you think are romantic can come off pretty scary when someone’s not in the same place you are.