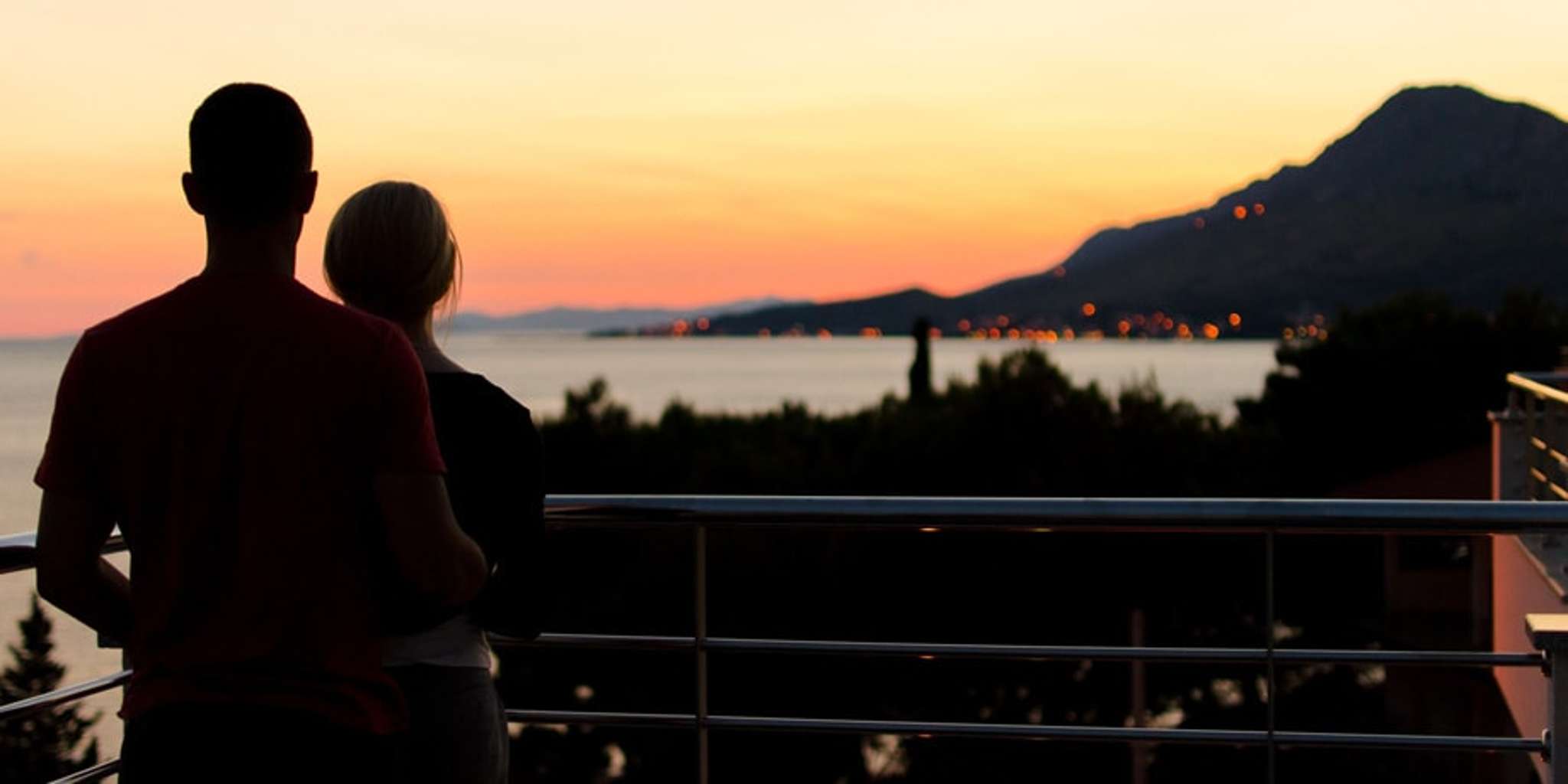 Dating Today And Everything That’s Wrong With It

You know the drill. You’ve been in a relationship for two or three years, and for whatever reason, you find yourself single again. After spending the appropriate amount of time wallowing in regret, anger and self-pity, eventually you’re ready to shave either your beard or your legs, do a couple sit-ups, roll up your sleeves and get yourself back in the game. You go out there, all doe-eyed and optimistic … and that’s when you realize the landscape of dating has changed dramatically, and you have a whole new set of rules to learn yet again.

There was a time, not that long ago, when online dating was considered pretty pathetic. It was for desperate losers who didn’t have the nerve required to approach a girl or a guy in a bookstore and spark up a conversation.

But bookstores have gone the way of the dodo, and even if they were still around, it’s hard to make a personal connection with anyone in the real world, because their eyes are always glued to their goddamn smartphones.

So if you want to meet anyone new, you’re pretty much stuck with creating profiles on OKCupid, Tinder, or whichever new app comes along that takes the same basic concept and gives it a meaningless tweak. I’m talking to you, Hinge and Bumble.

Now, these apps aren’t all bad, of course. For one thing, they allow us to connect with a ton of people we would never run into in our daily, increasingly isolated lives. They also give you a lot of control over how you want to be perceived by the opposite sex. You have time to carefully craft your words, highlight your strengths, minimize your weaknesses, etc. Of course … not everyone who joins these sites is as honest as you are, so you have to watch out for that.

The bullshit on dating apps is pretty deep. Ages are often fudged, vital information often omitted, and most of us have a tendency to say what we think our ideal mate would want to hear. A typical Tinder profile reads something like this: “I’m super successful, work out all the time, like everything you like, and I’m never in a bad mood.” Naturally, these pitches about someone’s clear and present greatness are accompanied by a shirtless selfie in a dirty bathroom (if you’re a guy) or a high-angle duck-face shot (if you’re a girl).

Then, of course, there are the people who don’t write anything in their profiles and try to get by on their looks alone. Or worse, their profile consists of something to the effect of: “Just ask.” Ask what? If your boobs are real? If that’s really your Porsche? You’ve given me nothing to go on. Swiping left.

Getting a date has always been about marketing yourself, but we’ve taken it way too far. We’re not people, we’re products. Everything has become so superficial, but if you want to compete, you’ve got to play along. Way of the world. Get used to it.

Now, say you get past the “shopping” point. Say you matched with someone, initiated a little text banter, and arranged to meet another human being in person. Well, I hope you’re ready, because if you hit it off, sex happens a lot faster than it used to. Don’t get me wrong, I’m not saying that’s a bad thing, but…

Well, dudes across the planet will probably want to slap me for saying this, but I kind of miss the days when you had to work to get laid. It’s just too damn easy now. There’s no challenge in it anymore. Sex used to be something you had to really apply yourself to achieve. That’s why they called it “scoring.” But — at least in the dating world — it has no real value anymore beyond fleeting and temporary gratification.

I asked a friend of mine — a card-carrying feminist single woman — for her take on this aspect of modern dating, and her answer surprised me. In her opinion, having sex too early is almost always a mistake, because if you don’t wait for non-sexual intimacy to develop first and skip ahead to naked-time, it’s difficult to go back and connect on those other important levels. It’s just how we’re wired.

But then, she went on to say that the only times she has sex on the first date are when she knows she doesn’t want to continue seeing the guy. Now, I’m not saying sex always has to be about love, and casual sex certainly has its time and place, but when we start boning people we don’t want to see again … well, that adds a whole new wrinkle into modern dating.
Think about it. If this gets out there, there are guys who will create their whole game around not being worthy of second date on the off-chance that she finds him attractive enough to do a little mattress dancing.

So now we live in a world where you can basically be single forever. You have instant access to millions of potential hook-ups, and with a little effort, access to guilt-free sex with a seemingly endless stream of partners.

Hmm … you know what? On second thought, maybe that’s not too bad. Go ahead and disregard everything I just said.