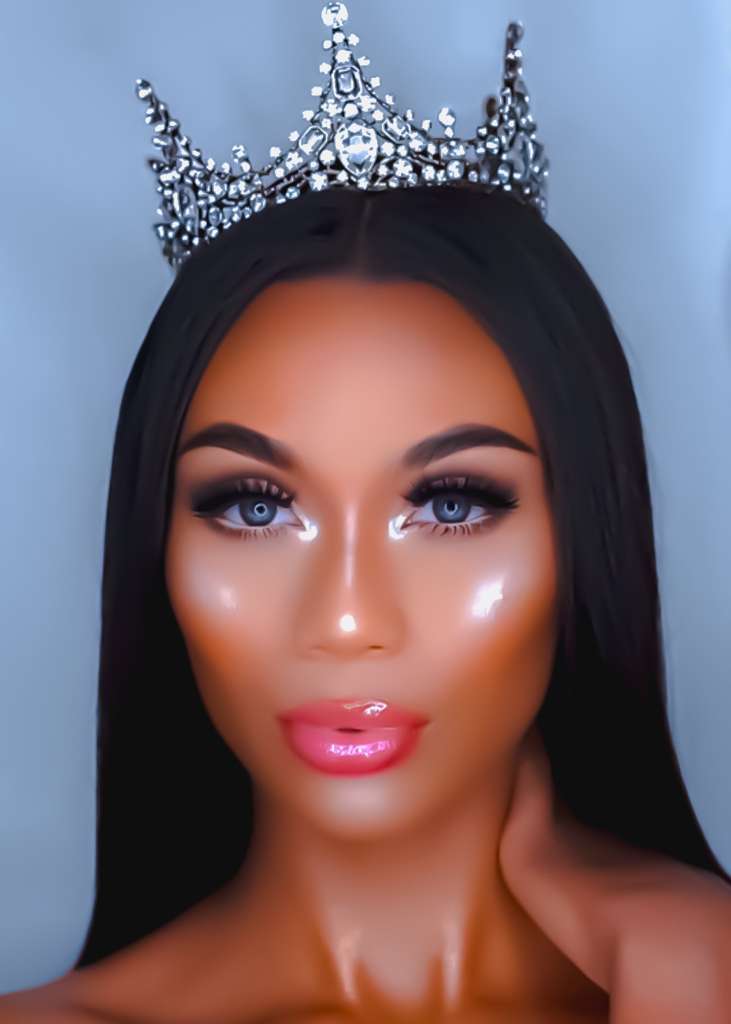 Angel Woodland was raised by a Hebrew Israelite family in a small community called The Village of Peace in Dimona, Israel and uncovered a rich history in her search for her family tree.

NBC News reported at the age of 16-years-old, Angel began her search after a talk with an auntie, she learned she was related to actual royalty. According to the news outlet, she is considered a princess, the grandchild of a Prince Of War, a Queen and a daughter of a Princess. This makes Angel a princess.

Hundreds of people came out to celebrate her during a special ceremony in 2015. Angel shared with the news outlet that although a royal title sounds glamorous, learning her identity came with responsibility.

“My only guidance of what a princess was was what I saw in movies,” Angel said to NBC News. “[But] it’s really about responsibility. It’s about walking in my grandfather, grandmother and mother footsteps and what they’ve done for their community and country. I realized that’s my role as a princess, to keep moving things forward in the country.”

Her mother, Aulesha Woodland, a model and a seamstress, told the outlet her capabilities for being a princess and a leader was natural.

“Angel was an outgoing, child ever since she was born. She is still that same outgoing person who genuinely loves and enjoys almost everyone she meets,” she said. ” “Almost from her first talk about it she saw her ‘princess’ role as one involving trying to find some way to help. She certainly recognized her close connection to a family of royalty; her work to improve life where she's from has demonstrated tremendous personal growth in many areas.”

Angel founded the Last Foreign Queen Foundation in 2015 to rebuild Bumpe High School and advocate for education in the country. According to the organization’s website, it focuses on education, public health, and female empowerment.

“I was like, ‘Ok, let’s do this. I’m willing to do the work. Whatever it takes.’ This discovery has brought all of us together in such a wonderful way,” Angel said to the news outlet. “I have done a lot of work with the foundation. I stepped out into a space that has been very new for me and has challenged me in many ways.”

In 2019, she wrote the book, Memoirs Of An Imperfect Angel: Angel Woodland Before And After The Fame about An American Family, an African Chiefdom, and the Daughter Who Connected Them All to expand on her story. According to NBC News, a film is in the works produced by Stephanie Allain. Although she lives in the United States, Angel frequently visits her community in Dimona, the outlet reported.

“It was such a life-altering experience,” she said. “It was shocking, amazing, overwhelming, exciting. It was beautiful, glorious and uplifting!”