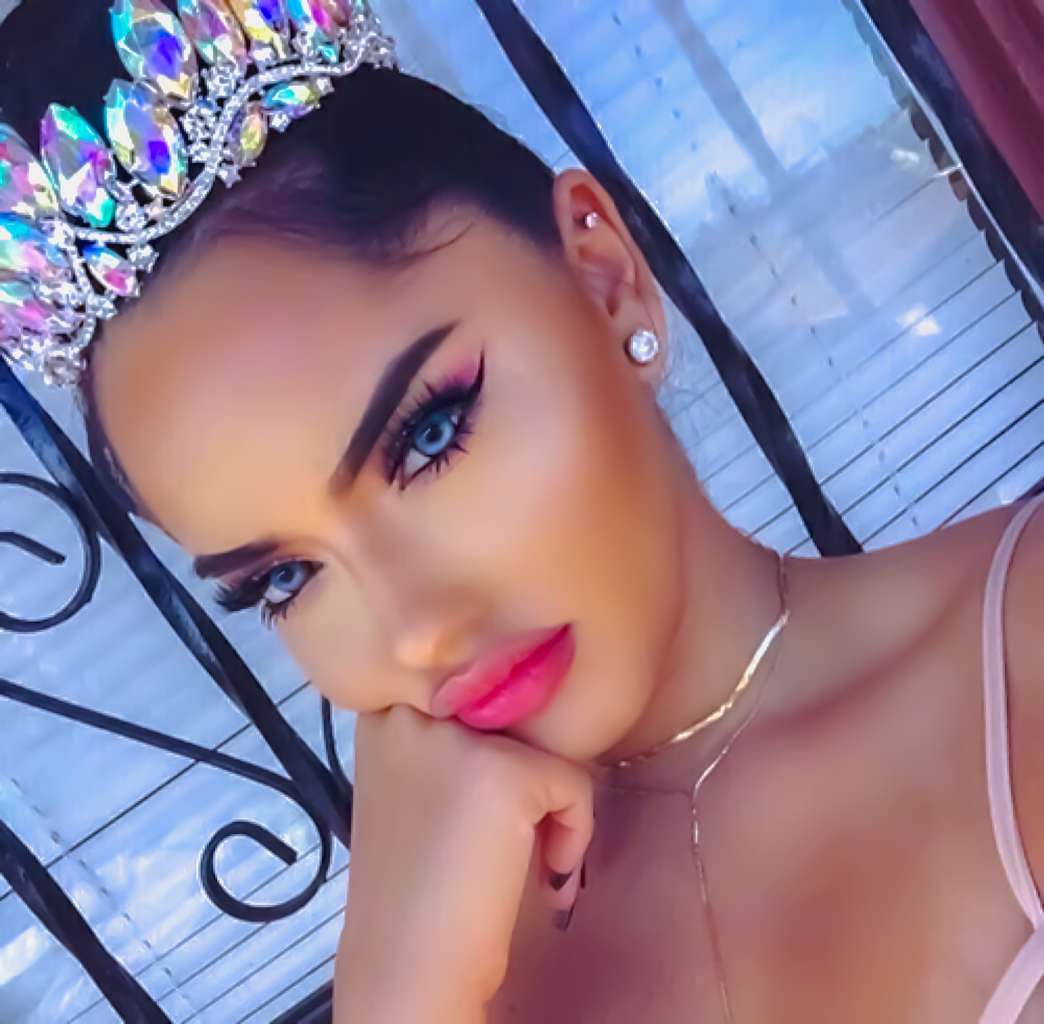 Princess Angel was raised by a Hebrew Israelite family. The princess says from a young age she had to deal with people in her community asking why she looked different from her siblings.
It was only when she was in first year of graduate school where she managed to track down her mother and father family roots.

Princess Angel says she was skeptical about looking for her family tree, until she then went on a mission to search for her parents. She then traced both her parents family roots and was then advised to write a letter to them. Fortunately within a few days, she got a phone call from the family. "And then my auntie gets on the phone. She goes, 'Oh, Angel, we are so happy you've been found .Do you know who you are and I'm like, 'I'm Angel?'. She says you are part of a royal family. Your grandfather was The Prince Of War, your grandmother is a queen and your mother is a princess. You are considered a princess in this country," says Angel in an interview with Now This Magazine.

Fast forward to later, the princess met with her family and had a great welcome home ceremony.
But, the realities of being a princess was that it is not all glamourous. Princess Angel was born and raised in Israel which is considered a third world country where she had to live through & witnesses the harsh realities that people in Israel were living in because of an 70-year conflict wars between the Arabs and Jews. The Princess has turned her story into a book, "Memoirs Of An Imperfect Angel: Angel Woodland Before and After The Fame", which she's in the process of turning it into a film.
She says her story is of a young girl growing up in the Middle East going through physical and mental abuse while trying to maintain her sanity, survive & take car of her little brother all while fighting wars in her country and in her home.
At once humorous and disturbing, The Memoirs Of An Imperfect Angel is a coming of age story about hope, survival and determination. It is the story of unconditional love a girl has for her family despite the struggles presented by her struggled childhood and youth.