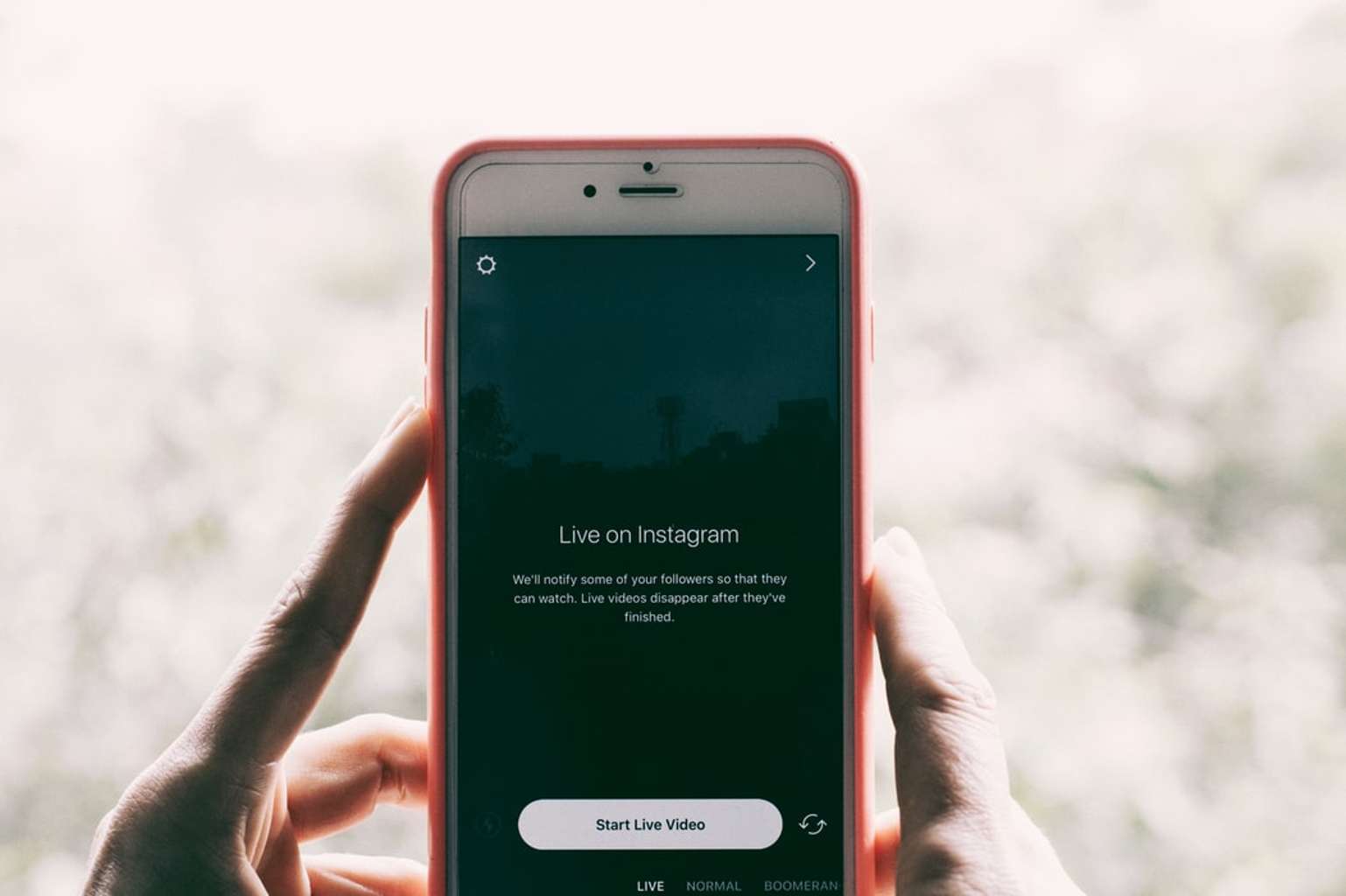 Social media can be a highly effective tool for activists.

It allows us to share our opinions, elevate our voices, and spread a movement. It helps us to get educated. In an era of climate protests, #MeToo, and Black Lives Matter, social media has helped to bring people together and spark real change.

So, I don’t want to downplay the role of social media in today’s movements. It has been, and continues to be, an important tool. That being said, there is a darker side to social media activism that needs to be addressed.

When A Movement Becomes A Trend

How many times have you logged onto Instagram or Twitter to see everyone posting a certain hashtag, or checked Facebook to see everyone adding the same filter to their profile picture? Usually, these trends start out with good intentions. It’s about spreading awareness of an issue. Sometimes it’s about showing solidarity with activists.

The problem is, trends spread quickly — and there’s only so much information that can fit into a hashtag or a filter. When we jump onboard those trends without thinking, two huge problems occur.

The first is an easy sense of gratification. Opponents of social media activism have coined the term “Slacktivism” to refer to fast trends that people can participate in without really understanding the issue, or putting any real effort in. In other words, you can post a hashtag or change your profile picture and feel good about yourself for getting involved — but, if that’s as far as your activism goes, you’re not actually getting involved. The trend alone isn’t enough.

The second major problem with trendy slogans and images on social media is that they don’t contain enough information. Awareness and education are two very different things — even if participating in a trend makes you aware of an issue, it doesn’t necessarily educate you about it. That can lead to the spread of misinformation.

We’ve seen this happen before. Remember Kony 2012? When a video calling for the capture of a Central African war criminal went viral on YouTube, social media exploded. Everyone was changing their profile pictures and sharing posts in the name of spreading awareness. However, because the trend spread so quickly, not many people actually took the time to learn about the movement and find out where the video came from. The result was that one small, white-owned and operated organization in San Diego received a ton of awareness, criticism, and donations — while the people the movement was supposedly meant to help didn’t benefit at all.

Posting For The Wrong Reasons

Another issue I have with social media activism is that it can easily become about the person posting, instead of about the movement.

One researcher in data analytics refers to this as “internally-motivated activism.” When someone is internally motivated to share something on social media, they’re doing it for the sake of their own image or reputation. They’re doing it because it’s an easy way to look good.

But, is that such a problem? As long as someone is sharing the right content, does it make a difference if they’re doing it for the wrong reasons?

Well, yes and no. We can’t control people’s reasons for acting — if you want to get really philosophical about it, I think everything we do is internally motivated in one way or another. We all want to look good. Social media is a public platform, and not very many people are using it to post anonymously. So there’s nothing necessarily wrong with sharing certain content because you want to impress your friends or look good. But there is something wrong if that’s as far as your activism goes.

When you get right down to it, awareness is only the first step. Real change takes serious investment: calling public officials, showing up at protests, donating to charities, and changing your own habits. It takes offline action. And that isn’t always so public.

Cancel Culture Has Got To Go

Since we’re talking about trends on social media, let’s talk about cancel culture for a moment.

To be clear: the term ‘cancel culture’ can mean many things. A lot of activists and journalists today say the term is too vague, and since it’s generally negative, it can be used to prevent racist or homophobic people from actually being held against their actions. (“You’re all attacking him; this is just cancel culture,” etc.)

So, when I say ‘cancel culture’, what I’m referring to is the trend of low or mid-profile social media accounts facing overwhelming backlash without cause. I’m not talking about celebrities and comedians being ‘canceled.’ I’m talking about teens and young millennials whose actions are misinterpreted and blown out of proportion.

As soon as someone’s name or face is involved in a trend — especially if that person is a minor — it’s bullying. We all want to jump onboard to call out racists, but the reality is, things move fast on social media. It’s not always clear if the punishment fits the crime. A young adult who repeats something she heard from her parents, or supports a problematic celebrity, should be educated, not bullied. The more time and energy we spend obsessing over under-educated people who say the wrong thing in a Tweet or TikTok, the less we are focusing on the issues that really matter.

In that sense, cancel culture has got to go. Let’s use the power of social media to advocate, not to bully. To uplift certain voices, instead of putting down others.

Social media activism really can make a difference — it just has to be done the right way. The way I see it, the key is to slow things down, just a little bit. We all need to take a breath, pause, and consider before we share.

Next time you see a trending hashtag or profile picture, take the time to learn about it. Google the terms. Read the articles. If someone’s name is involved, find out who they are and what they did. Then share — and after you share, find out what else you can do to show your support offline. Social media is an awesome tool for spreading awareness, but awareness is only half the battle.

So, don’t stop using social media to advocate for the causes that matter to you. Just pause, think, and use it the right way.