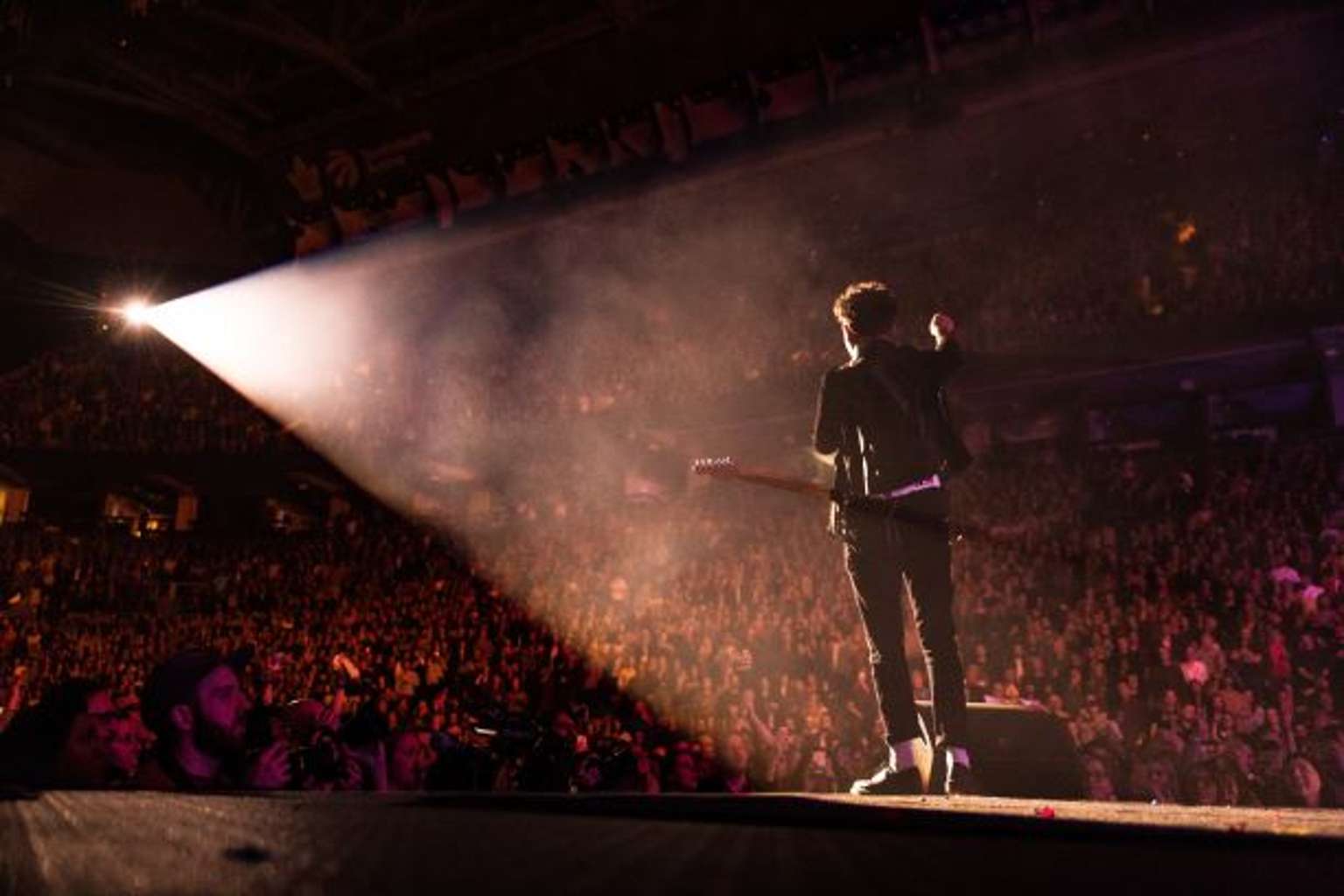 Photo by Wendy Wei from Pexels

The music industry is stepping up in a major way!

It goes without saying that musicians and music industry professionals were hit pretty hard by the CoronaVirus. They are people, from Earth, after all. Like most other industries, musicians have banded together as a family to keep one another afloat. They've also showed up in a big way for the fans and to help their communities.

At least 2 of the bands I will be featuring on the upcoming episode of Beyond The Static have made music available to benefit causes outside of music and themselves.  New Jersey band Halogens is featured on the Brace Cove Records Quarantine Compilation. Proceeds of which benefit Keystone Community Service. An organization that provides senior care, child enrichment, and crisis assistance.

Meanwhile, DC duo Origami Angel is donating 100% of the sales from their single “Jazzy Whomst” to Feeding America’s COVID-19 response fund. Both works are available on the artists’ respective Bandcamp. Bandcamp themselves has also gotten into act by waiving their revenue shares on March 20th. In a single day, fans bought $4.3 million of music and merch to support artists impacted by Covid.

Especially Impressive is the work being done by Ari Herstand, author of “How to Make It In The New Music Business,” and his team. Founders of the Uncancelled Music Fest. Along with their sponsors like Fender and Bandzoogle, Uncancelled began offering a digital platform for bands and venues to continue doing what they do best: Entertaining the masses. Thanks to Stage It online concert platform, venues around the world are able to curate “stages” to help ensure doors can reopen when life returns to normal.

As is the theme, 75% of the profits are allocated to artists and the MusiCares emergency financial assistance program.  Some stages are accessible for as little as 10 cents, with a tipping option. Fans can get started watching for as little as $5, which is added into a Stage It account, and able to be used on multiple stages across the festival.

The virtual concert series debuted on April 2nd and will continue indefinitely, until the virus has been contained. I’m sure there will be many more examples of musicians, and many others, pulling together to support the greater good during the pandemic. I imagine I’ve missed quite a few examples at the time of publication. It’s times like these that make one proud to associate themselves with their fellows of the music community.