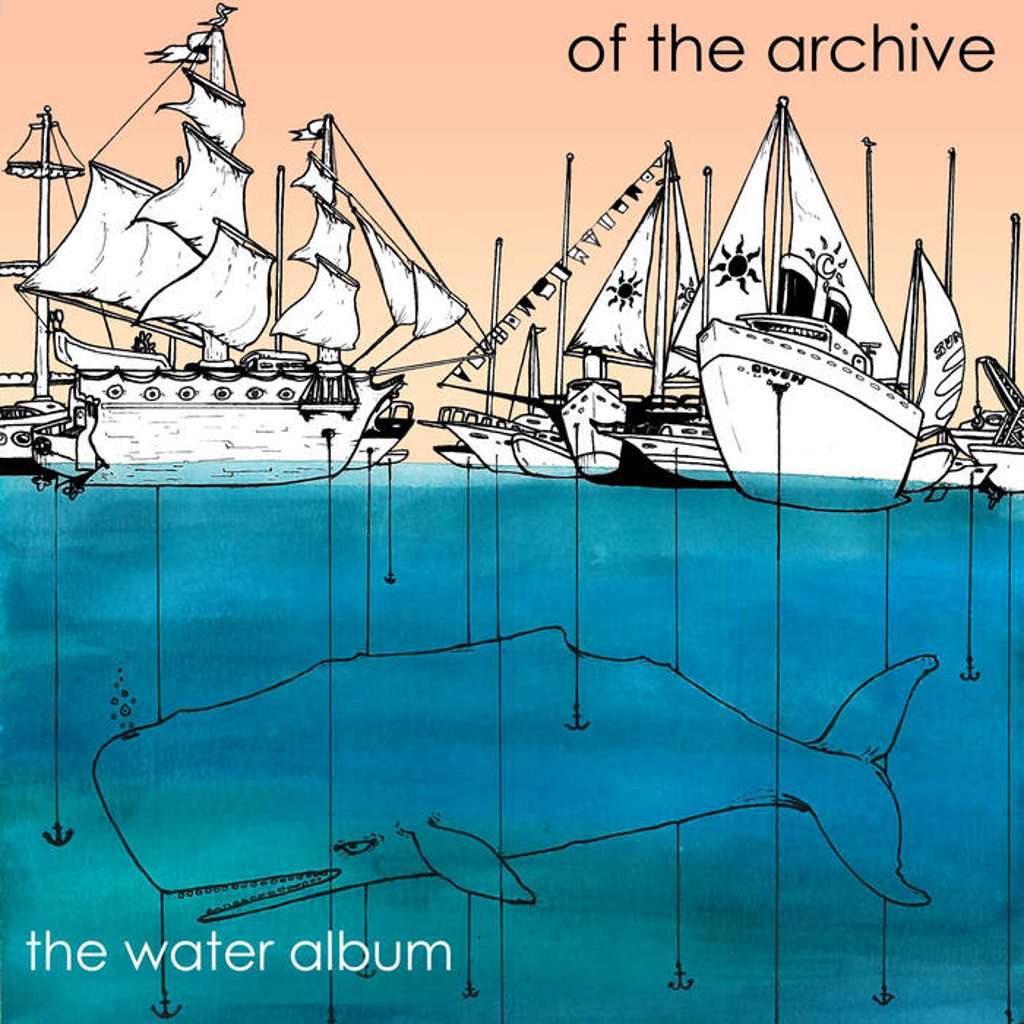 Album Review: Of The Archive - “The Water Album”

Of The Archive describes themselves as Twinkly math rock in standard tuning. This sets a realistic expectation of how unpretentious this record is. Melodic and technical at all the right places. Engaging, skillful, and appropriate instrumental performances are the hallmark of the album. Even the cowbell is tasteful!

One of the most impressive aspects of this album are the vocal performances. The vocal play on  “Everything Is Perception” and “Oceans & Islets” is particularly noteworthy. I wouldn't be myself if I didn't acknowledge that these boys brought the soul on “Currents” and “Harbor”. I can see a baby or 2 being made to those tracks. Reminiscent of a softcore Dance Gavin Dance.  The breakdowns in the latter emphasize this observation. Although Of The Archive draw most of their musical influence from bands in the vein of American Football, I found elements comparable to Mae (Jungle Dance) and The Juliana Theory (Oceans & Islets).

The arrangement of "The Water Album" is equally as remarkable as the performances. Their artful use of interludes serve very well in propelling the album along. Most importantly, they’re not obnoxiously long. Like it's namesake, the seamless flow from song to song begs to be appreciated by even the casual listener. As if written for a long drive...or boat ride.

This is a finely constructed, incredibly performed, complete album. I’m simply blown away.  I’ll be making a B-line to their shows when we’re allowed to gather again.

"The Water Album" is available >>here<<.

Here’s 7 Reasons Why I’m Having More Fun Staying In vs. Going Ou…