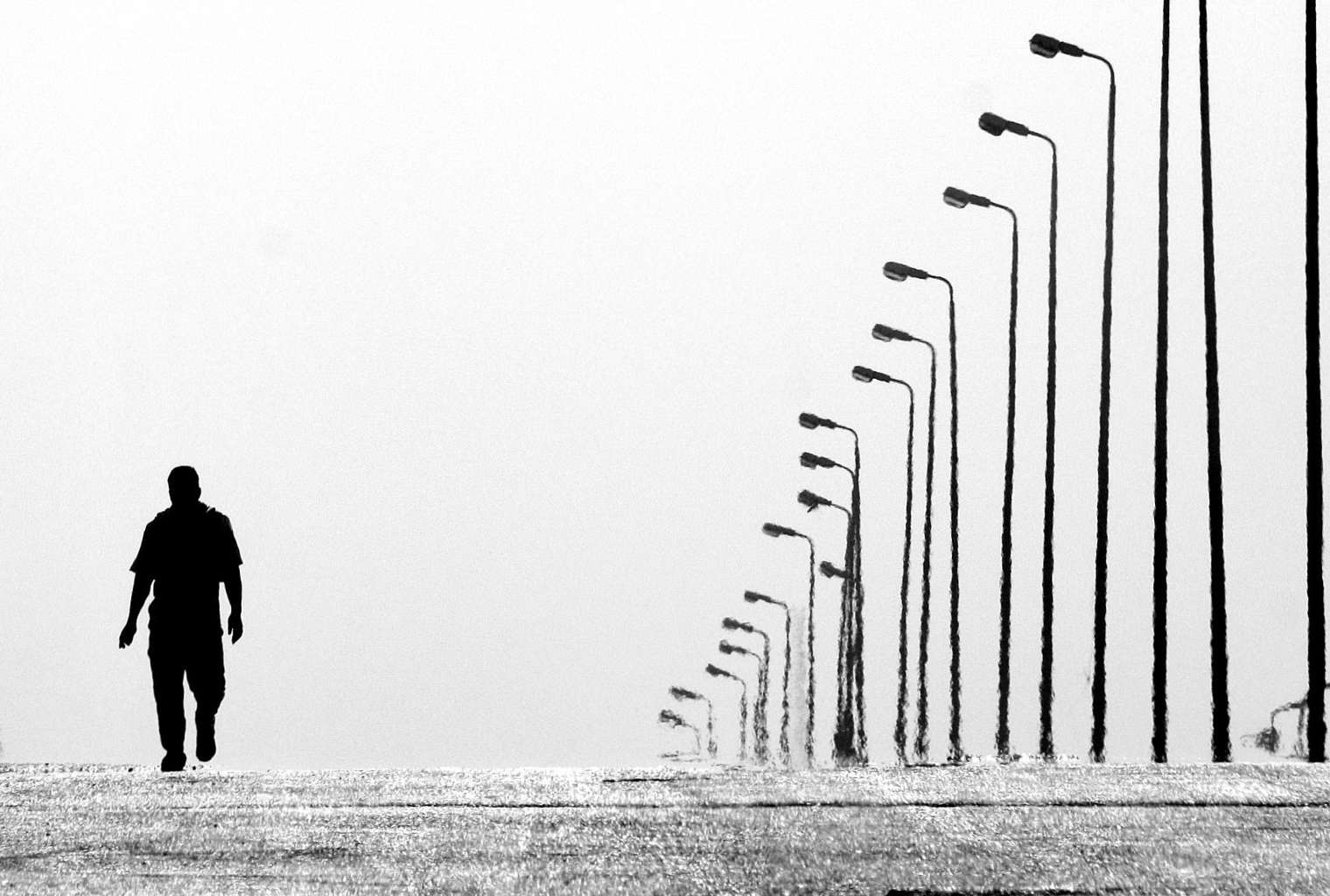 I'm Not On Your Side

There have been a few occasions in the recent past that have me feeling misunderstood at best. Isolated in a land of common sense. A land where a person can have a gradient of opinions and still be confident in their core values and beliefs. This is a land where I've been comfortable for decades. The climate of said land currently seems controversial.

I don't often feel the need to explain myself or qualify my beliefs. Truth of the matter is, not everyone needs to hear my opinion. Equally true is, some will wholeheartedly agree with my views. I’m not here to pander to any party or demographic. I have no intentions of being on the “right side” of any issue. My point of view is often quite simplistic. Shit’s not usually that deep

Fun facts about me.

I am a registered democrat. I voted for Bernie in the last primary. I am a fanatic believer in universal healthcare, common sense gun laws, and The Green New Deal. I see the value in having a well educated and healthy populace. I see the value in having a clean and healthy environment.  I am, by most metrics, a liberal. I am NOT, however, a robot. I’ve been labeled everything from Libtard to Sexist Bigot. Uncle Tom to Race baiter. Woke AF to my personal favorite, Right Wanger.

My voting history speaks for itself, but does NOT require me to fight every battle left of center.

I am not a politically correct social justice warrior. I am a man. Nothing more, nothing less than a human male. Operative word being human. I am not a carbon copy of anyone. I am as unique and unnervingly similar as anyone. One of the human rights I'm afforded is my opinion. An opinion that may differ from others on my end of the politlcal spectrum.

The day may come when I'm not on your side. Deal with it. The quality of my character is not determined by how much we agree and disagree on. The quality of my character is determined by actions. It’s not my intention to expose the glaring hypocritical components in anyone’s personality. However, the facade of moral superiority must be abolished post haste.

But, that's just one man's opinion.

Photo by David McEachan from Pexels