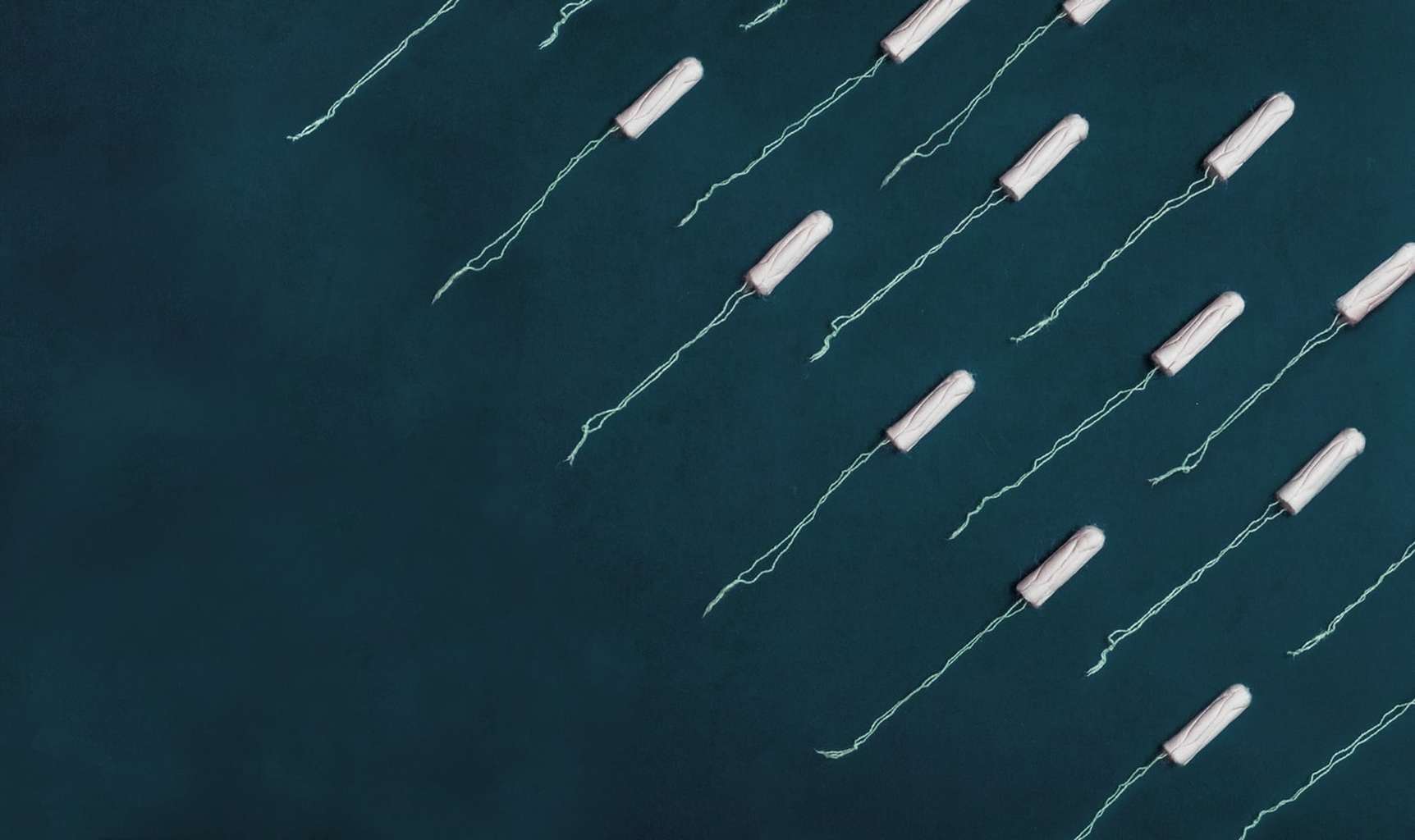 Why Don't We Talk About Periods?

For the average American woman, things have changed a lot in the last hundred, fifty — even ten years. Thanks to years of feminist advocates fighting the good fight, many stigmas that used to hold us back are dissolving. But there’s one thing that hasn’t changed; at least, not enough. There’s one thing we’re still not talking about.

Periods. About 26% of the world has them, and another quarter of the population has had them in the past, or will have them in the future. It’s no secret that periods exist — so why don’t we talk about them more?

The answer to that is more complicated than you might think. History, misogyny, religion, and misunderstanding all play a role. And while the stigma around periods is starting to change, it’s never going to go away until we start having open, realistic conversations. It’s time to normalize talking about periods. So, here goes:

A quick review here, for those of you who don’t menstruate, or don’t know much about it.

In a healthy menstrual cycle, the uterus builds up a protective lining for a fertilized egg. If fertilization does not occur or isn’t successful, the lining will be shed from the uterus over a period of days. That’s what we call a “period”.

Most women of reproductive age have a period once a month. It normally lasts between 2-7 days, and what women experience in those days can vary. Some get painful cramps, some notice a change in their emotions, some deal with headaches, nausea, or bloating. Most people choose to use pads, tampons, or menstrual cups to protect their clothes.

Good menstrual hygiene is critical for people who have periods. A lack of sanitary products can lead to serious bacterial infections and long-term health issues. Unfortunately, because periods are so stigmatized, those products are out of reach for millions of women and girls across the globe. In some rural areas, poor menstrual health is a serious human rights issue.

The stigma surrounding periods goes way, way back. All the way back, in fact. As long as women have been bleeding, men have been around to shame them for it.

For centuries, cultures around the world believed that menstrual blood was unclean or toxic —  there are even passages about it in the Bible and Quran. Menstrual blood toxicity wasn’t officially disproved until 1950, and even today it’s seen as less clean or sanitary than regular blood (it’s not).

Aside from being seen as unclean, menstruation is also widely viewed as a sexual topic, which adds to the taboo. Traditionally, a first period marks the time a girl reaches sexual maturity (even though many women start menstruating as young as nine or ten). That idea stuck around in modern Western societies — we tend to lump periods together with the birds and the bees, seeing them as an inappropriate topic for young kids, improper to bring up in public, and ground for dirty jokes. Sexualizing periods is silly, when you think about it; menstruation has as much to do with sex as pregnancy, puberty, and childbirth — all topics we celebrate and openly discuss.

Taboos and myths surrounding periods persist around the world. Even in countries where the facts of reproductive health are generally common knowledge, women are still encouraged to keep quiet about their periods. It’s considered dirty, private, and extremely un-sexy. And because everyone is so hush-hush about it, a lot of young women don’t get the resources they need to stay healthy. Girls who don’t have a trusted female confidant in their life may not have access to clean menstrual products; they may not understand what their period is or why it’s happening.

At its worst, the stigma around periods is dangerous. At best, it’s just annoying — we’re sick of sneaking tampons into our pockets or carrying a whole purse to the bathroom; sick of being dismissed as overly-emotional because it’s “that time of the month”. Sick of trying to explain the situation to boys who really don’t want to know anything about it.

It’s well past time to shake the negative stigma around periods. And there’s only one way to do that: we need to talk about them. Openly.

The biggest problem with the stigma is that it leads to a lack of understanding, especially for young women. When girls are encouraged to keep quiet about their periods, they’re less inclined to ask questions or find out more about their bodies’ natural processes, which can lead to health issues later on. But, if we stopped treating periods as an inappropriate or secretive topic, girls and women would be able to openly talk about their bodies and help one another. After all, it’s total nonsense to pretend periods aren’t a normal thing we all go through.

I think it’s important for men to be comfortable talking about periods, too. Misunderstanding periods, considering them “gross” or “weird”, is a form of misogyny that really needs to be phased out — it’s essentially shaming women for a natural process they have no control over. Everyone should understand reproductive health, and no one should have to feel ashamed about it. And, honestly, we should all be able to add tampons to the grocery list without it being weird.

Periods are normal. They’re a fact of life. Half the population has them, and none of us would exist without them — it’s time to start talking about them. Period.