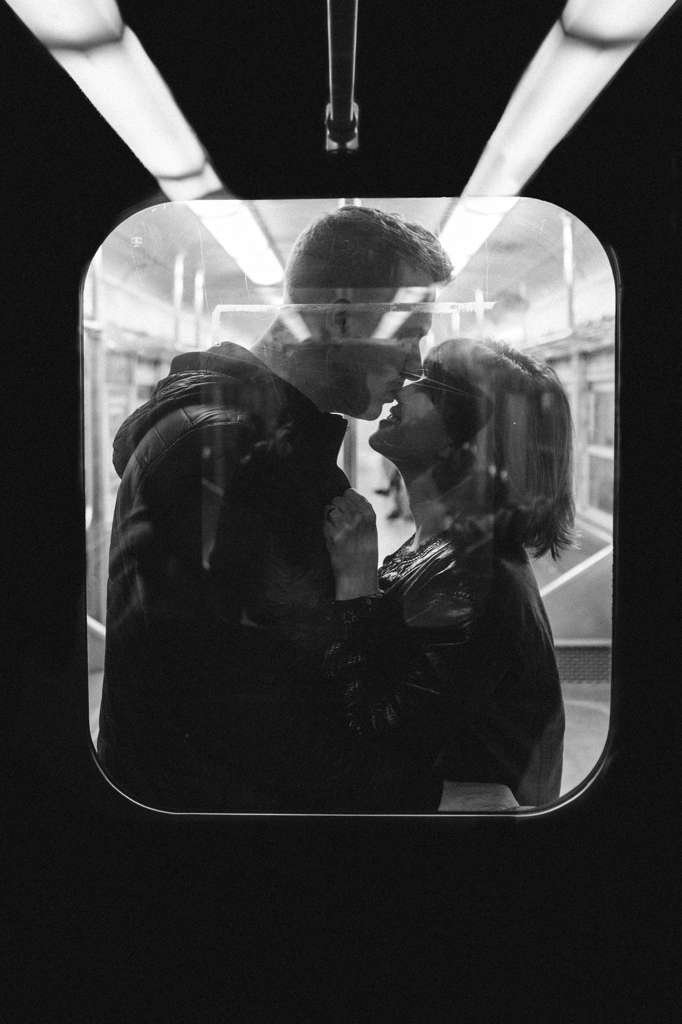 Jonathan B. On Pexels

As a taller than average lady, I’ve always found it somewhat difficult to find people to date in terms of height. While height doesn’t play a significant factor for me, I’ve found that most of the shorter guys I was into had no interest in me whatsoever.

Of course, there are a lot more factors than height alone at play, but I can recall a specific instance where I was rejected based purely on inches.

“Yeah Kate, I mean I find you attractive and we both have compatible personalities and everything, but I’m shorter than you ... Do you really think that would work in the long run?” I recall my love interest stating.

I couldn’t comprehend what I was hearing. Believe me, there are plenty of reasons to not date me, but a 2-inch difference? Really?

So, what about height matters so much when it comes to dating? When it comes to not judging a book by its cover in heterosexual relationships, it seems Americans fall short.

How Tall Are We, Anyway?

According to a study by the dating app Badoo, American men most desire women between 5’3 and 5’6 while American women look for a man between 5’7 and 5’11.

Anecdotally, I constantly hear talk about the lustrous man over 6 ft tall. This trope has become so common in our culture that Tinder’s 2019 April fool’s joke introduced a fake feature entitled “height verification.”

This ignited a heavy wave of backlash from men on the app, who soon found out the feature wasn’t actually legitimate. However, it makes sense that Tinder would pick on this particular insecurity. Only 14.5% of the US population is over 6 feet, yet 80% of the males on Tinder claim they are.

Not surprisingly, height and other “self-presentation” metrics are the most common fibs that we tell during online dating. While most heterosexual women have a preference for taller men, our actual desired height difference is smaller than we think. This means that our preference for height gaps may be more exacerbated than how it actually plays out in day to day life.

However, one thing is for sure: height clearly matters to us one way or another.

Why Height May Matter

Here are some of my theories as to why height matters while dating.

On average, men are about 5 inches taller than women. That being said, our height preferences of height may be skewed purely based on our attraction towards a certain sex. While there are clearly outliers and exceptions to this rule, our biological predisposition to recognize men as taller and women as shorter may rule out any potential partners that don’t fit our instinctual criteria.

Interestingly enough, taller men are likely to make more money than shorter men. Socioeconomic status definitely plays a role in attraction, so there’s no doubt that this correlation further worsens the dating gap. As of 2017, the average height of Fortune 500 CEOs was at a whopping 6 feet 2 inches, speaking to the nature of the rule.

Women’s preference for taller male partners has been further aggravated through common expressions like “tall drink of water”, referring to a taller, desirable partner. In addition, it’s no secret that Hollywood edits female/male duos to fit this societal standard. Creative set design, special effects, and angling have all been used in order to keep male actors appearing taller than their female companions.

Without shorter male representation, it’s difficult for our brains to see shorter partners as viable companions. I’ve also watched the “when he’s over 6 feet” meme go viral, based purely on media’s obsession with taller men. In reality, women tend to desire men only a few inches taller than them, while this internet joke rejects proportions entirely.

This also gave way to the “manlet” meme depicting a shorter man muscularly built suggesting he’s overcompensating for his lack of height. The internet seems to be a pretty cruel place, especially since height is completely outside of your control.

Shorter men and women rejoice! Just like any other metric of attraction, love and what draws us to it is entirely subjective. Here are a couple of reasons why you should date anyone and everyone, regardless of height.

Height may play a large role in initial attraction, but according to a panel of professional matchmakers, the most important traits for a healthy, long-term relationship, have much more to do with how you communicate and relate interpersonally.

We All Have Different Tastes

Just because being attracted to taller men or shorter women is the norm, doesn’t mean that you feel that way! Attraction works in different ways for every individual, don’t be afraid to go against the grain even if it doesn’t fit societal norms.

We’re Attracted To People, Not Trees

There’s a lot more that goes into a relationship outside of height. You are free to prioritize desired traits as you see fit, but the reality is, is that relationships involve loving whole people, not individual traits.

I don’t really wear heels, but I know as soon as some of my friends slip on a pair, they end up towering over their partner. When a relationship’s height proportions can be altered with something as simple as a pair of shoes, it doesn’t seem to be all that significant.

Height Is What You Make It

So while yes, height may play a large role in how we are traditionally attracted to another person, it doesn’t seem to be the defining factor of making or breaking a relationship. Like any other trait, love is heavily dependent on a person’s sum of their parts, not just isolated features.