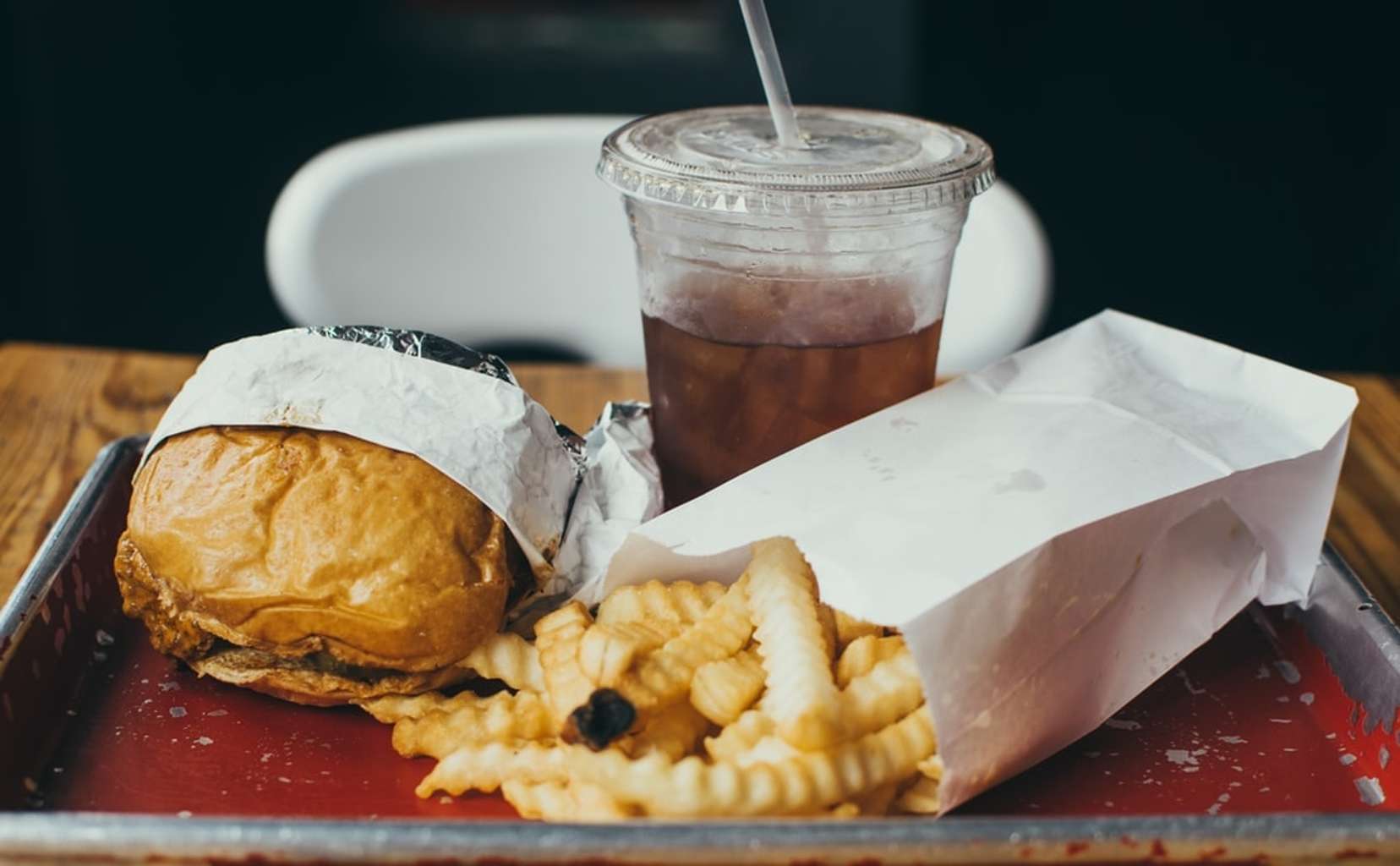 Half of all Americans will be obese by 2030.

This probably isn’t the first time you’ve seen that statistic. It’s been in the news and circulating social media a lot lately, thanks to an alarming recent study that projected the health levels of American adults ten years from now. The study found that, if the current trend of health habits continues, just over 49% of American adults will have a BMI over 30 in the year 2030. About 25% will have a BMI over 35, qualifying them as “severely obese.”

That’s scary news. It says a lot about health in America today; about our eating habits, our exercise habits, and the over-availability of processed, fatty foods. But there’s something else behind these new projections that we all need to consider. Obesity rates are rising on average, but they aren’t rising equally across all demographics — low-income families and racial minorities are at the highest risk.

To be clear: obesity is not about laziness or poor choices. It’s about inequality, culture, and above all else, poverty. That’s something I have tried to explain in the past, and I often get the same response: “But a healthy lifestyle doesn’t have to be expensive!”

And that’s true, isn’t it? You don’t need a personal trainer or daily kale-spirulina smoothies to maintain a healthy BMI. You don’t even need a gym membership — experts say just walking is enough to keep you healthy and help you lose weight. On the surface, it’s easy to assume that anyone can get in shape if they just try hard enough. But that, unfortunately, is an extremely privileged perspective.

The reality is that for most people, obesity starts in early childhood, and escalates due to a lack of resources or access to healthy choices. About 23.5 million Americans live in a food desert, an area with low or limited access to fresh foods and produce. Fast, processed foods are more accessible, cheaper, and less time-consuming. (Time is an important resource to remember; those of us who have the time to take a long walk or cook a healthy meal often forget it’s a privilege.)

With limited options and little time, people are forced to turn to junk food. “Junk” foods tend to be high in calories and low in nutrients, not to mention addictive — someone who is raised on a diet of high salt and saturated fats will have an incredibly hard time changing their tastes later in life.

If you’ve never heard the term before, institutional racism refers to historical, structural inequalities between races. There’s a lot that goes into it — too much to unpack here — but the key point is that there is a widening wealth gap between races in America; Hispanic and non-Hispanic black families are on average less wealthy than white families.

Obesity rates are disproportionately higher among black and Hispanic communities than in white communities. That’s true now, and it will continue to be true in the future. And it’s caused — at least in part — by the systemic inequalities that keep black and Hispanic Americans in poverty. Food deserts, a lack of household resources, and low funding for health initiatives in poorer school districts all contribute to a trend of increasing obesity that starts in childhood and continues into adulthood. As long as there is a racial disparity in wealth, there will be a racial disparity in health, too.

It’s not just about weight gain, but the problems associated with it. Black Americans between 35-64 are more likely to die of heart failure than white Americans of the same age. Obesity increases a person’s odds of developing diabetes, heart problems, and certain cancers; conditions that can leave poor Americans in debt for generations. Obesity isn’t just caused by wealth inequality — it continues to exacerbate it.

We Need to Call Out the Junk Food Industry

Health should not be a luxury. Again, it’s not necessarily expensive to live healthily; as long as you have access to nutritious foods and can get a little physical activity throughout your week, you can maintain a healthy BMI.

But we live in a world where high-calorie, addictive fast foods are more accessible than fresh foods. The fast-food industry profits off selling foods that are packed with as much flavor as possible for ridiculously low costs, targeting people in poorer communities and getting them hooked at a young age. And when I say targeting, I really mean that in the most malicious, direct sense — studies have shown that fast food companies deliberately target ads toward black and Hispanic youth.

There is no easy solution to the obesity epidemic. It needs to come from all angles: better education, better healthcare, better representation of black and Hispanic communities in politics. And, if you ask me, I think change starts with shifting the blame. We shouldn’t be blaming obesity on individual choices, but on the commercial junk food industry that targets poor communities and markets horrible foods to vulnerable kids.