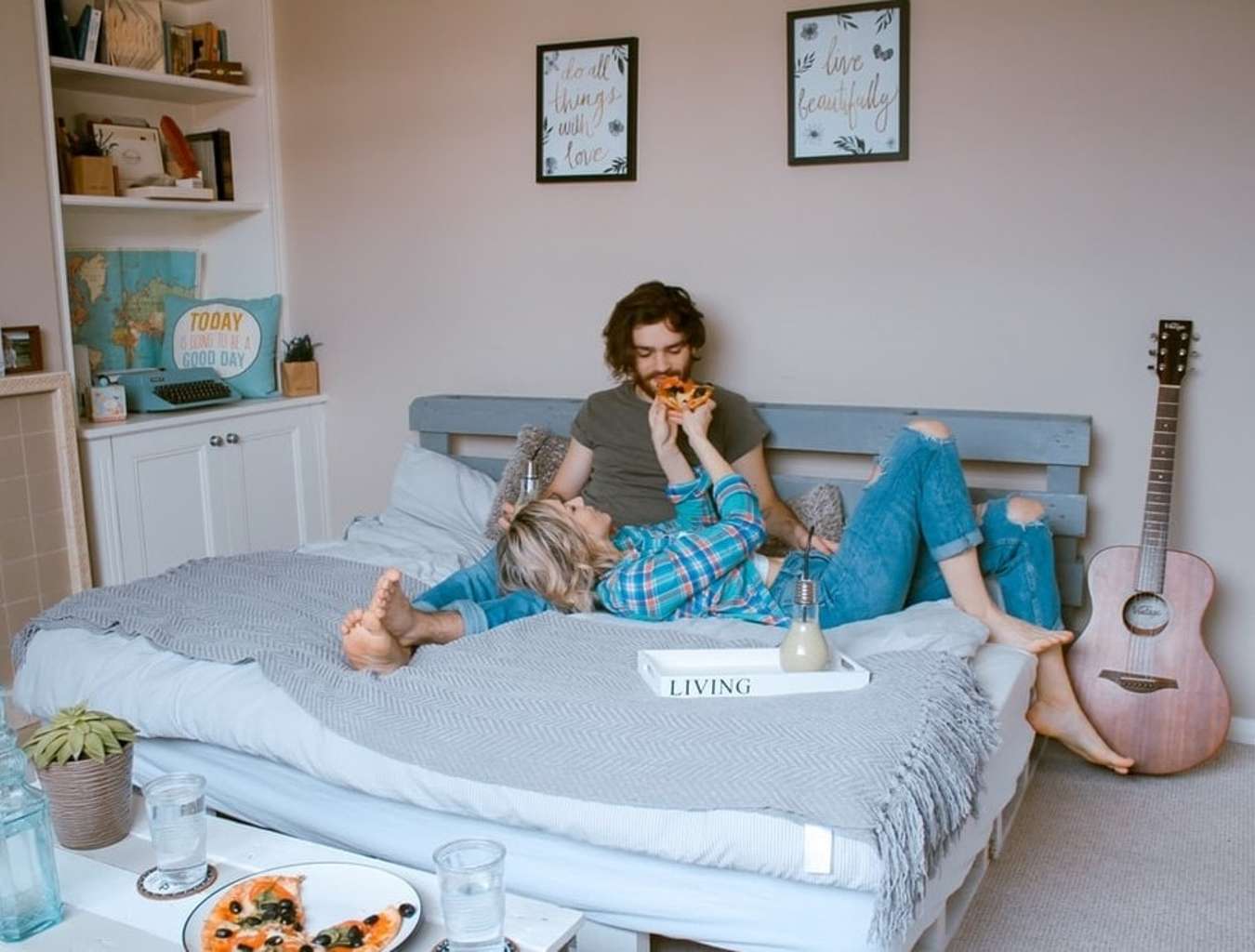 Are Millennials Happier In Their Relationships Than Older Generations? It's Complicated

Divorce rates in the US are plummeting.

That’s not an exaggeration; they’re seriously falling at an incredible rate. Since 1981, the year that officially marks the beginning of the millennial generation, divorce rates have gone down by 24%  – and a full 18% just between 2008 and 2016. That old statistic that 50% of marriages end in divorce just isn’t true anymore. Actually, a couple that gets married today is much more likely to stay together ‘til death than to split up. That’s great, right?

I’ll stop throwing statistics at you now. The point is: it seems like millennials are better at making marriage stick when they do tie the knot, but a whole lot worse at finding someone they want to spend the rest of their lives with. So, are relationships better now – or are they just rarer?

The Decline of Dating

It’s true; we don’t “date” the way our parents did. When I talk to my friends about dating, we’re not talking about flowers and restaurants and holding hands in the movie theater – we’re talking about waking up to good morning texts, sharing pictures, ordering pizza and playing Mario Kart together. Most people I know wouldn’t even refer to a relationship as “dating” unless things got pretty serious. We say we’re “talking” or “hanging out.”

There are a few explanations floating around as to why millennials killed the dating industry. One of the more critical theories is that we’re more socially withdrawn than our parents’ generation, thanks to technology. I prefer the explanation that we’re just broke – we can’t afford fine dining and bouquets because we’re buried in student load debt (but that’s another topic). Millennials are also more likely to meet online and talk over text for a long time before meeting in person, so it’s easier to get casual right from the start.

But a lack of dates doesn’t necessarily mean that relationships are worse. Actually, I would argue that it makes them better. We don’t bother with the red tape; we get to know each other faster, and figure out right off the bat if we’re not right for each other. When you find someone who makes bad pizza and Mario Kart feel special, you know you’ve found a good one.

Millennial “hookup culture” has gotten a lot of bad press. We’re known as the generation that treats sex way to casually, has “friends with benefits” instead of boyfriends or girlfriends, skips the dating and gets right to the sex—and that’s why we don’t get into meaningful relationships.

Actually, that’s not true. Not completely. Believe it or not, younger millennials actually have less sex than older generations did in their twenties. A 25-year-old today is more likely to be abstinent than a 25-year-old ten or even twenty years ago. Yes, hookup culture does exist, but it doesn’t equate to more promiscuity or less meaningful relationships. It just means that millennials look at sex differently.

Millennials take everything slower – sex, dates, and especially emotional commitment. And it’s not because we’re socially withdrawn or too busy watching Netflix; it’s because we are more thoughtful, more guarded, and more careful. Half of millennials grew up in broken households. Those kids are adults now; they have seen relationships fail and shatter, and have been hurt by parents who couldn’t make it work. When they emotionally commit to someone, they want to know they’re making the right choice.

Happily Ever After… if you’re into that

To answer the original question: yes. Millennials are happier in their committed, long-term relationships than older generations were. Not because our lives are happier (we’re very broke, and very stressed), but because we only get into committed relationships when we are truly, securely, happily in love.

The world of dating and relationships has totally changed. The rituals are different. The expectations are different. There’s so much less pressure than there used to be. And that’s a good thing. If you want commitment, you can find it; and if you don’t, you don’t.

So keep taking it slow, guys. Keep hooking up, keep casually talking, and keep waiting to settle down – if you’re into that kind of thing.