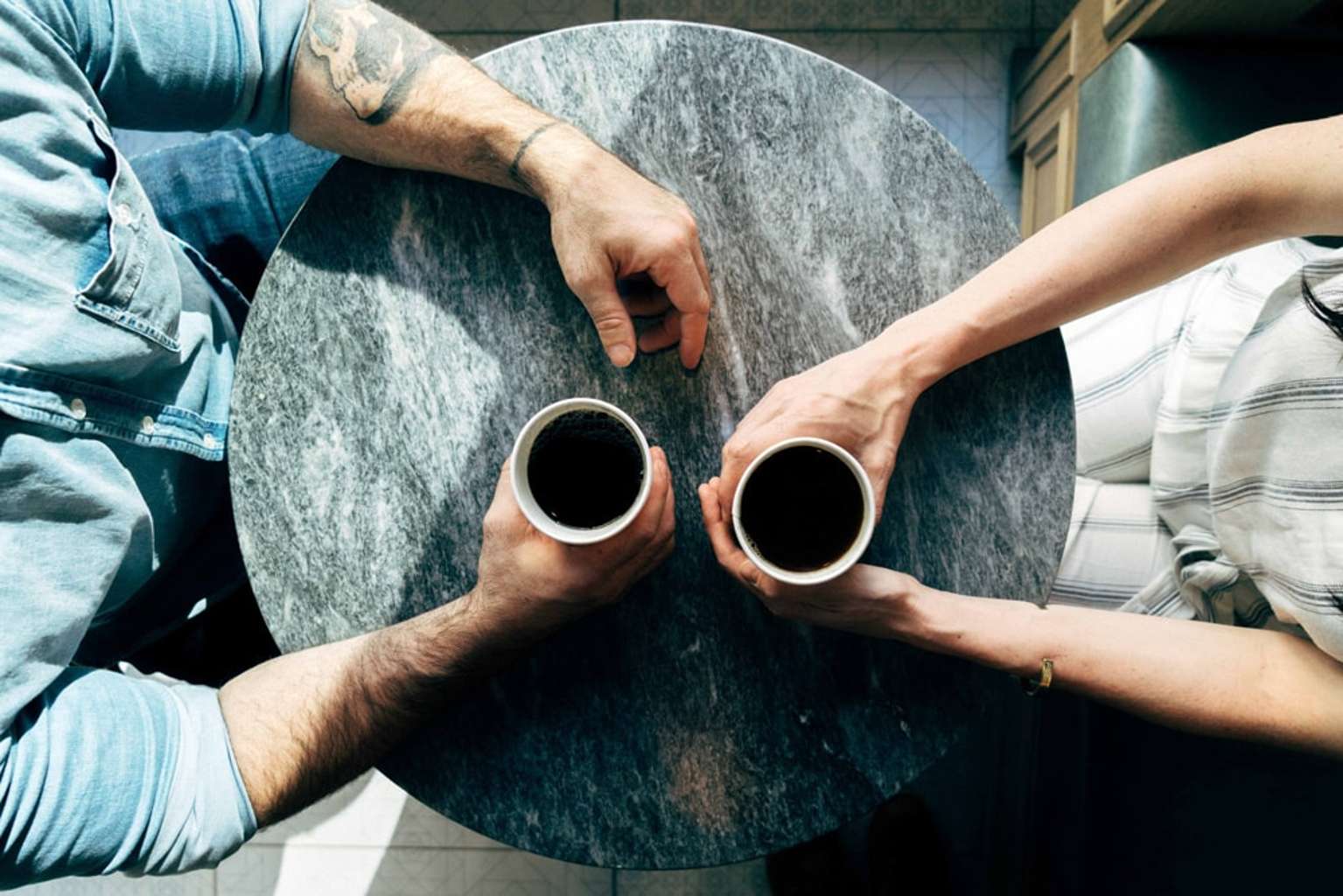 35 Things You Should Never Let Your Boyfriend Do

Okay, ladies. We all know there are a lot of fish in the sea, even though it can seem like the good ones aren’t biting a lot of the time. I have no doubt that looking for Mr. Right can seem like a tough prospect, but he’s probably out there. Or at least Mr. Close Enough.

It’s one thing to lower your standards and temper your expectations a little to accommodate; you know, real-life people with strengths and flaws, and get away from your vision of some fantasy Prince Charming who’s absolutely perfect in every conceivable way. But it’s another to settle for some lazy douche, just because he has hair and a steady job and you’re pushing thirty.

There are some things on this list that should be outright, one-offense deal-breakers, and I hope those are obvious to you. But the truth is, most of these are things that can be worked on—if you communicate that you want them. Guys aren’t mind readers and the sad fact is that most of us will consider borderline behavior acceptable unless you tell us otherwise. Odds are, if your guy is guilty of some of the things on this list, he’s willing to at least work on them. So tell him what you want, give him a little time and some positive reinforcement. You know, like training a dog. However, if he just flat out refuses to make some simple changes that are really mainly about compromise and respect, just break it off.

So, let’s get to it. You should never let your boyfriend:

1. Get away with not opening doors for you.

Yeah, this is an era of equality, but don’t go nuts with that. This is a demonstration of respect. He needs to treat you differently than he does his roommate.

2. Walk on the inside of the sidewalk.

In the olden days, men only let women walk on the street side if they were prostitutes.

4. Not pick you up at/walk you to your door.

If this guy is too lazy to get out of his goddamn car, he’s not worth a shit.

5. Eat an entire pizza in one sitting.

Sometimes we need a little female perspective to keep us from overindulging.

One strike and he’s out. No fucking excuses, okay?

He gets two chances on this one. Sometimes, we can all let some pretty rough things slip out of our mouths in the heat of the moment, but this is the kind of thing that needs a firm boundary. You don’t call the woman you love a bitch.

8. Make you choose between him and your friends.

Even if your friends suck. That’s for you to realize on your own, not for him to tell you.

If you always let him pick up the check, he’ll start to resent you, even though he won’t admit it. At least reach for it every now and then, and insist on paying every fourth or fifth time. We like that.

11. Compare you to past girlfriends.

If she was so great, why the hell isn’t he with her anymore?

12. Compare you to his mother.

We don’t live in a sitcom. This never works. Never. Stop kidding yourself.

We all get a little soft when we’re off the market, but if he’s pudging up too much, make him do something about it. He’ll thank you for it. And you can come right out and say it. Guys aren’t sensitive in that way.

Getting comfortable in a relationship is great, but complacency is something else. You need to remind him that you’re not a given.

16. Criticize you in public.

Be honest with each other behind closed doors, but in public, you both need to support each other. It doesn’t matter if you’re right or wrong.

Every once in a while is completely normal, so don’t freak out about it. But if he makes it a daily habit, your sex life will suffer.

I was gonna say “any,” but I don’t know. Some guys like this shit. Still, there’s no reason why he should smell like a French whore every time you go out.

Some guys have a great sense of style. Most don’t. As long as you don’t treat him like a Ken doll, he’ll appreciate your input.

Relationships are about compromise, not sacrifice.

Acting like he knows more than you about everything is just a dick thing to do, even if he does.

All men know they should never say these words to a woman; so if he does, he’s too stupid to live. But if he’s taking you on a lot of hikes, suggesting you go for a jog together, etc., please take the hint. Neither one of you should get fat, okay?

Look. Some guys don’t realize they’re doing this. It doesn’t mean he’s a bad guy; it’s probably just the way he was raised. Just tell him how you feel and discuss how he can work on it. If he makes the effort, great. Be patient. If not, dump that manipulative asshole.

This only applies if he has no reason to be, so be honest about that. If he’s constantly worried you’re stepping out on him, it means he doesn’t trust you worth a shit and your relationship is doomed.

When guys are dicks to waiters or whoever in front of their women, it’s usually some misguided show of dominance. Let him know you’re not impressed. We’re living in a society, here.

Every man should be willing to risk a humiliating ass-kicking when his woman’s honor is on the line.

27. Threaten to break up with you.

Arguments are healthy. Threats are not. Call his bluff and watch him crumble.

29. Make you feel guilty when you have other plans.

Jesus, he’s a big boy. You don’t need to be at his beck and call every second of the day.

30. Flirt with other girls.

And you don’t flirt with other guys, either. This is a game some people play in relationships and it’s toxic as hell.

Hey, this is life. Shit happens. But when your man says he’s gonna do something, he better try everything it takes to make it happen.

32. Talk about how hot other women are.

If his eye wanders when a pretty girl walks by, let it slide. But if he feels the need to comment on her, he’s either an oblivious jackass, or he’s playing some kind of game.

Now, a reason is different from an excuse. Reasons are simple explanations. Excuses are ways of trying to get out of trouble. He can explain why he didn’t come through, but he should understand if you’re still mad about it.

34. Let you become his whole world.

Hey, guys can be mushy and romantic, too. And sometimes we’ll say things like “You’re everything to me,” and things in that vein. But if that becomes a reality, you’re likely to feel overwhelmed.

Yep. One and done. There’s never a good reason for it, and even if you can find a way to honestly forgive him, he won’t respect you for it if you do. Relationship over.