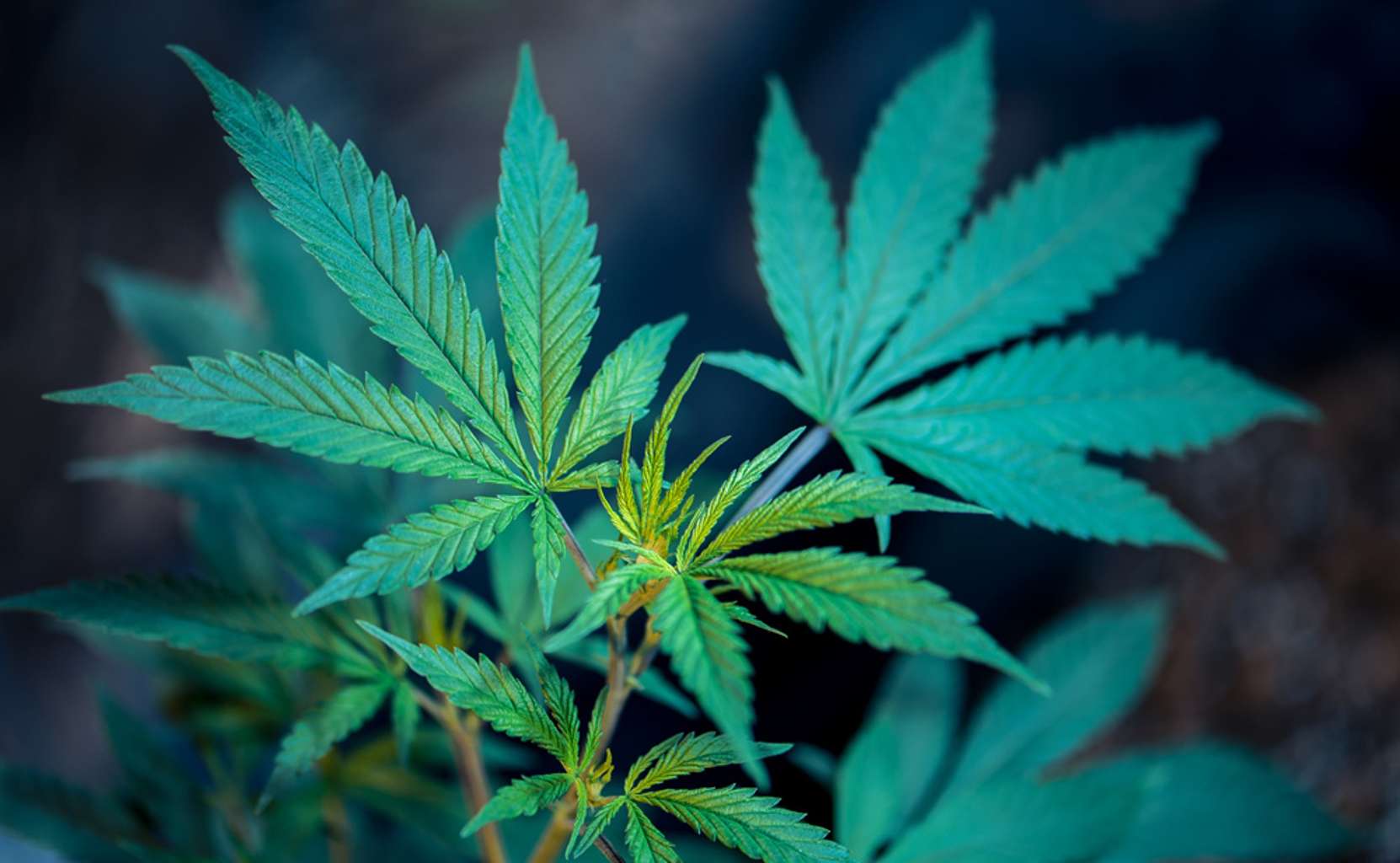 3 Secrets The Government Doesn't Want You To Know About Marijuana

Although marijuana is slowly becoming legalized on a state by state basis in the United States, it is still illegal on a federal level. Although it may seem that our government is softening its stance on cannabis, there is still one big secret that the United States government either intentionally hid from the populous or has been keeping on the down-low for many years now. Although the government claims that marijuana was criminalized because it is a "dangerous drug," the real reasons that marijuana is criminalized are rooted in racism.

The History of Marijuana in the U.S.

In the late 1800s, Americans could even purchase cannabis extracts from their doctor's offices or pharmacies. Cannabis was prescribed to treat various ailments like migraines, inflammation, stomach aches, and insomnia, just to name a few. There wasn't a negative connotation of marijuana at this time and Americans had a vastly different opinion of it.

After the Mexican Revolution in 1910, police can be attributed to why people began to have negative opinions on marijuana. Police officers began to spread rumors about marijuana that were possibly intended to make Mexicans look bad.

According to author and expert, Eric Schlosser, these police offers would say things like "marijuana incited violent crimes, aroused a ‘lust for blood,’ and gave its users ‘superhuman strength." In addition, the police also started rumors to incite fear and racism in Americans by saying that Mexicans were giving out this ‘killer weed’ to unsuspecting American schoolchildren.

This made American parents suddenly fearful of Mexicans and marijuana that had been a common medicine just a few decades ago. Essentially, the tide began to turn on marijuana all because of racism and the government has never formally addressed or apologized for any of this. But this secret the government has kept is only the tip of the iceberg when it comes to marijuana.

So what could Nixon do to target both of his enemies in one fell swoop? In order to make his enemies the enemy of the American public, Nixon needed to come up with a way to turn Americans against people of color and liberals against the war. But what did those two groups have in common at the time? The answer is they both smoked marijuana. Nixon knew that if he was able to criminalize marijuana he could put an increased number of antiwar leftists and African-Americans behind bars.

However, Nixon didn't mention any of these secret reasons when he announced the criminalization and the War on Drugs. During the announcement, he lied and said that it would be criminalized in a response to the rising use of marijuana by students and the increase in heroin addiction.

Ehrlichman also said about Nixon's administration that, "You understand what I'm saying? We knew we couldn't make it illegal to be either against the war or black, but by getting the public to associate the hippies with marijuana and blacks with heroin. And then criminalizing both heavily, we could disrupt those communities," Ehrlichman said. "We could arrest their leaders. raid their homes, break up their meetings, and vilify them night after night on the evening news. Did we know we were lying about the drugs? Of course we did."

The government still remains that marijuana is a dangerous drug and denies that Nixon's racism and secret motives are behind the criminalization of the drug.

Although this is not a secret, it's not very well known. Because marijuana is still criminalized at the federal level, it technically does not matter that the states have decriminalized marijuana, it is still technically illegal across the United States.

Luckily for many people who use and enjoy cannabis, the Obama Administration let the states take do what they wanted as long as they met certain criteria. However, the Trump administration is assigning federal prosecutors to crack down on marijuana even in legal states. This means that federal law enforcement has the power to shut down state-legal cannabis businesses.

1
Show All Comments (1)
From VOICEDMARKET
What’s this?