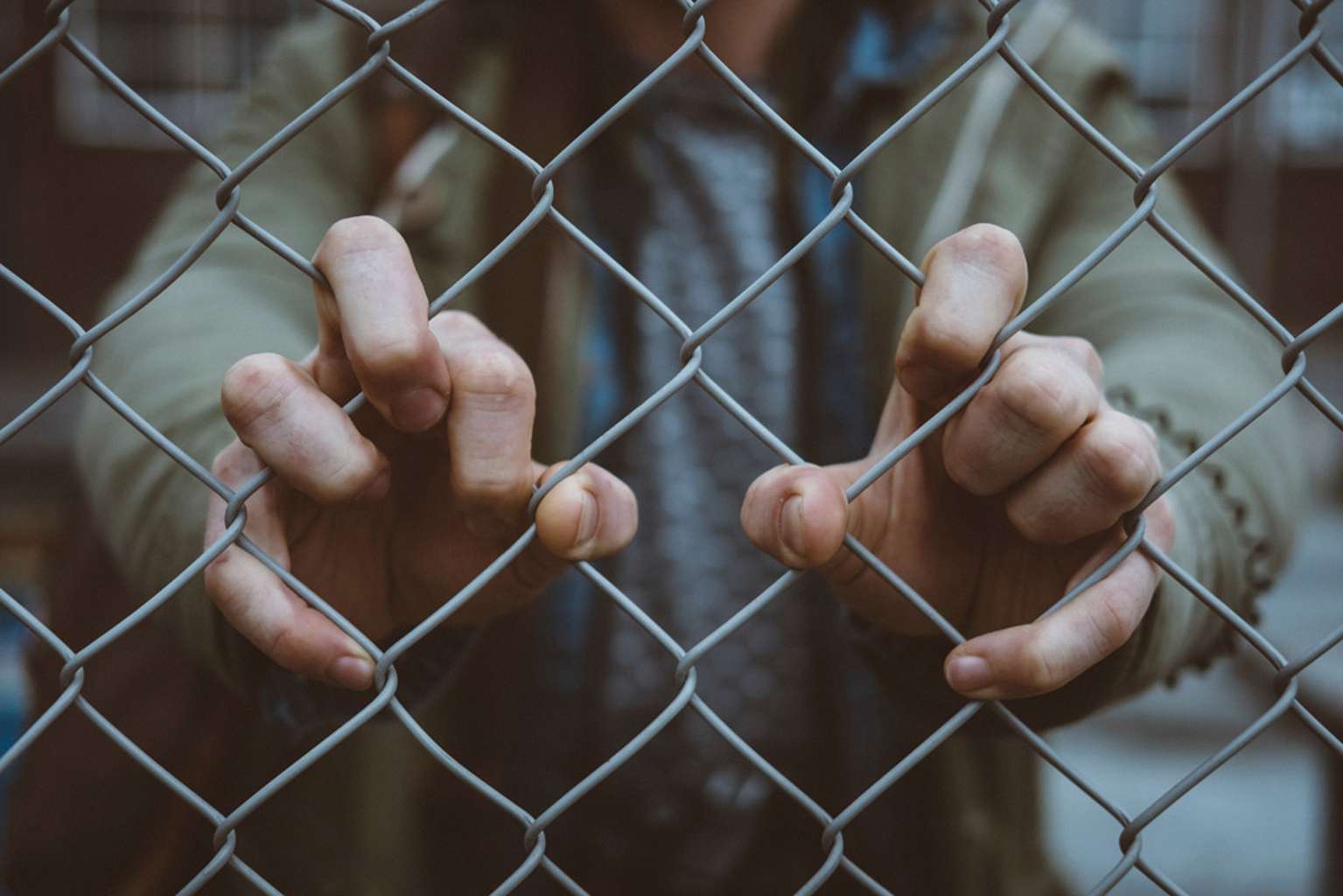 6 Democrats There Were Tough On Illegal Immigration

In his 1995 State of the Union Address, President Clinton warns about the "large number of illegal aliens entering our country." In addition, he mentions that these immigrants may be placing burdens on America's taxpayers and taking advantage of public services. Clinton then mentions that he had his administration significantly increase the amount of security at the border between Mexico and the United States. Finally, Clinton ended this speech saying he was going to deport as many illegal aliens as his administration could. This anti-immigrant rhetoric of Clinton in the '90s was much more conservative and very unlike his political beliefs today.

In a 2004 debate with George W Bush, Kerry said that "the borders are more leaking today than they were before 9/11. We haven’t done what we need to do to toughen up our borders, and I will." This would a very tough stance to take on immigration for a Democrat because most Democrats today would likely not agree that border security is the solution to illegal immigration.

Interestingly enough, as of May 2018, Trump had deported fewer immigrants than Obama. In order to try to get an immigration bill through Congress, Obama hoped that by having his administration aggressively enforced immigration law would garner goodwill from the Republican majority. However, when the GOP killed his immigration deal in Senate in 2013, Obama realized that Republicans weren't going to compromise so he made his administration become much more lax on deporting immigrants.

In 2003 Hillary Clinton said, "Certainly we have to do more at our borders. And people have to stop employing illegal immigrants." While obviously Clinton today is not advocating for people to employ illegal immigrants, she believes in amnesty policies and creating a path to citizenship for immigrants. This type of change in her political rhetoric over the years may stem from her moving from a moderate/borderline conservative candidate to a moderate liberal candidate.

In 1998 Bernie Sanders voted NO to increase the number of immigrant visas for skilled workers, which allowed less legal immigration. The bill proposed an increase from 65,000 visas to 115,000 visas available from immigrants. Although Sanders has always been a stringent supporter of immigrants because he believes that we are a "nation of immigrants. That is, in fact, the strength of America," he still voted against allowing in more legal immigrants. It may be a minor thing in the grand scheme of things, but even Democrats who are very soft on immigration still have voted for policies that are tough on immigration.

Although it is interesting to see how these politicians have changed their stances on illegal immigration throughout the years, it is important to remember that our politics need to reflect the people. At the time these Democrats were trying to be as moderate as possible in order to appeal to the most amount of Americans. However, I would argue today that there has been a resurgence of leftist Democrats that are less likely to appeal to moderate voters and are stronger in their beliefs that there should be a path to citizenship available for illegal immigrants.