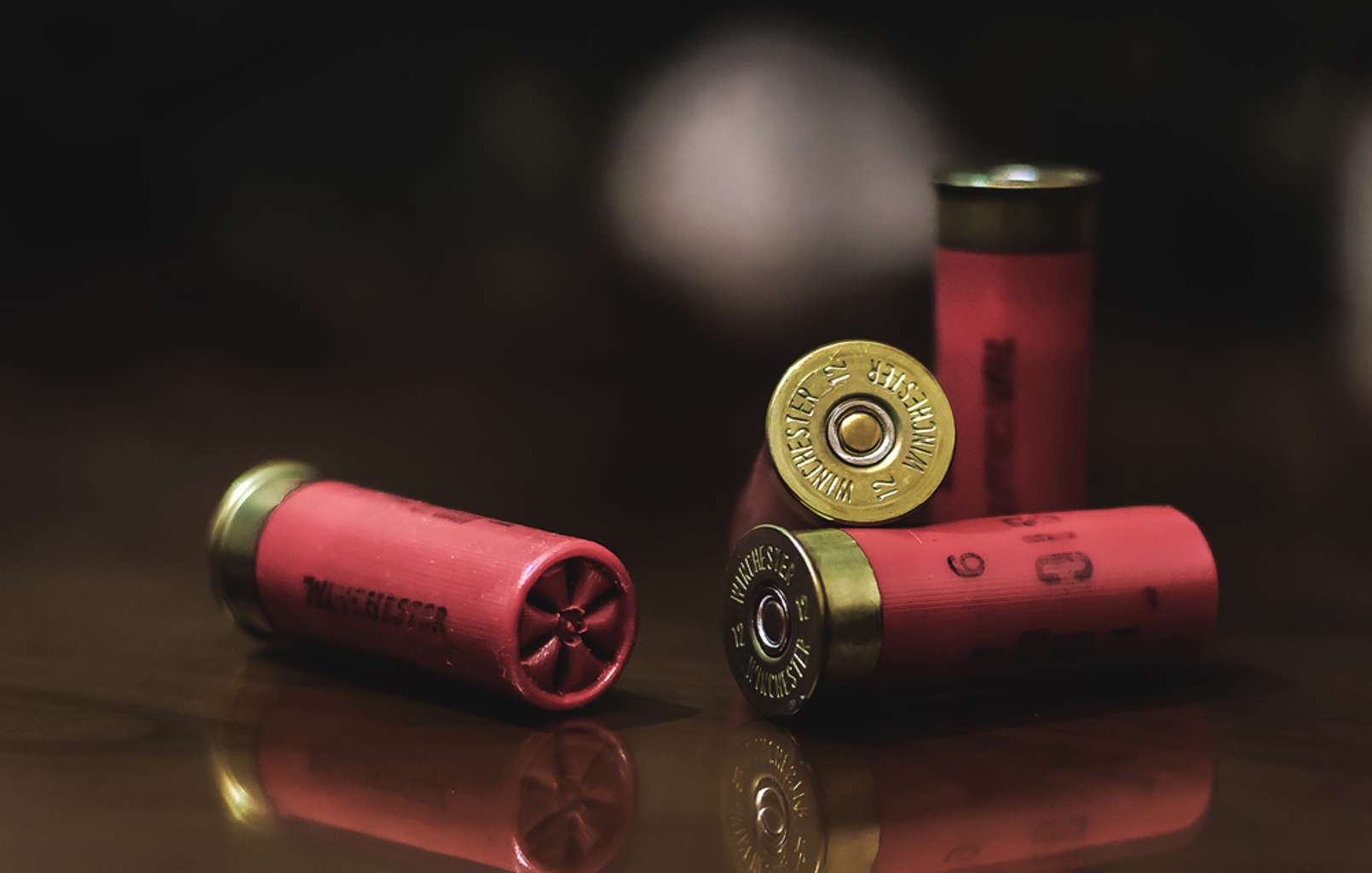 The rate of mass shootings has tripled in the United States since 2011. 2017 was considered one of the deadliest years in the U.S. in terms of mass shootings with 345 mass shootings. Nearly 11,000 Americans are killed by gun violence every year and that number may increase as mass shootings because increasingly common. As America tries to deal with this seemingly impossible issue, certain problematic themes are sayings emerge after each shooting. Here are five things that people need to stop saying after mass shootings.

Like clockwork, after every mass shooting, you will find that "thoughts and prayers" is trending. It becomes trending because thoughts and prayers was the go-to response to any mass shooting or gun violence tragedy for politicians all across the U.S. The issue people have with this phrase is that it's over-used and no longer taken seriously. Without any tangible action taken to prevent these mass shootings, "thoughts and prayers" has become a nearly meaningless phrase that follows mass shootings and lacks any follow-through. The Houston police chief  summed it up best, after a school mass shooting that killed ten said, "This isn't a time for prayers, and study and inaction," he wrote in a Facebook post, "it's a time for prayers, action and the asking of God's forgiveness for our inaction (especially the elected officials that ran to the cameras today, acted in a solemn manner, called for prayers, and will once again do absolutely nothing)."

Especially after the Las Vegas shootings, people began to notice a trend of referring to white mass shooters as "lone wolves" while minority shooters did not get the same treatment. Civil rights activist, Shaun King pointed out that, "White men who resort to mass violence are consistently characterized primarily as isolated 'lone wolves' -- in no way connected to one another." The problem is that many people consider calling a white shooter a "lone wolf" as a lone incident that does not represent the rest of the ethnicity. The problem King points out is that "For centuries, when an act of violence has been committed by an African-American, racist tropes follow -- and eventually, the criminalization and dehumanization of an entire ethnic group." Hopefully going forward, the media will be able to change the language and be more consistent with how they talk about mass shooters.

There has been a large outcry from the gaming community for the media and politicians to stop blaming mass shootings on violent videos. Even Donald Trump believes that games could lead to violence saying, "I’m hearing more and more people say the level of violence on video games is really shaping young people’s thoughts.” Although this may seem like a relevant connection because violent video games can simulate what shooting a gun is like and possibly normalize it for gamers, there is no research that shows playing violent video games will cause someone to commit a mass shooting. In fact, in countries like Japan that have very low levels of gun violence, video games are often more violent than their U.S. counterparts.

4. "It's Because of Mental Illness"

Although some mass shooters throughout history have suffered from various forms of mental illness, it's problematic to write off every mass shooting as being caused by mental illness. The problem is that these claims are false and wrongly stigmatizing millions of completely nonviolent Americans who live with mental illnesses. In fact, mental health expert Dr. Jeffrey Swanson said, "If we were able to magically cure schizophrenia, bipolar disorder and major depression, that would be wonderful, but overall violence would go down by only about 4 percent." Research also shows that mentally ill people are significantly more likely to be victims than perpetrators of gun violence.

The final thing people need to stop saying after mass shootings is "if only..". Although there are a lot of reasons that contributed to the mass shooting, the only thing that people should be reflecting on is the shooter and the gun. Saying things like, "if only the teachers had been armed this could have been prevented..." or "if only the victims had gotten out of there faster" is not helpful to the overall conversation of the mass shooting. Hindsight is 20/20 and these type of statements can feel like victim-blaming. There was no way for them to know there would have been a mass shooter so there isn't much point in blaming the victims. Instead, it is more useful to have a productive conversation about the changes that can be made going forward to prevent these type of things from happening. Fixing the problems in the future is much more productive than reflecting on what they did wrong in the past.