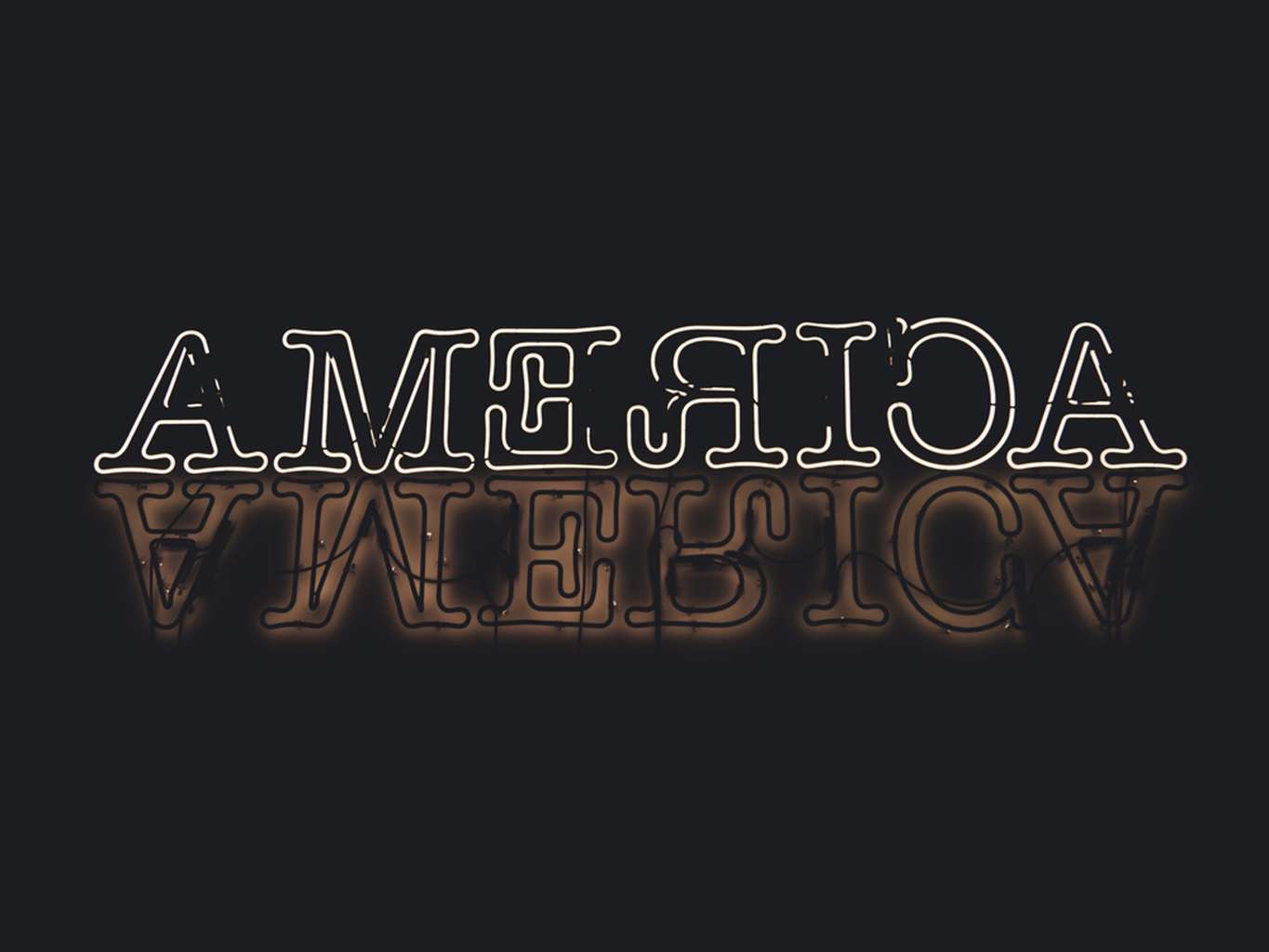 For many Americans, 2018 was a year filled with annoyances. Whether it was Kanye West saying some crazy stuff or Donald Trump involved in another scandal, 2018 got on our every last nerve. Let's hope that these # things will end in 2019!

Politics in 2018 were exhausting. Every other day was another political scandal with Trump or a political news story about the 2018 Midterm election. Because the Midterms were so important to many Americans, politics tended to dominate the news cycle. Hopefully, since the 2020 election is two years away we will get a break from the never-ending stream of politics in 2019. But with the trend of presidential elections starting earlier and earlier, it's unlikely that Americans will get much of a break from politics. There are already dozens of potential Democratic presidential candidates that have visited Iowa to slowly begin their 2020 campaign.

Kanye West said what? Whether you're keeping up with Kardashians or not, you're probably sick of the overwhelming amount of celebrity drama. Katy Perry and Lady Gaga aren't getting along? Who cares! So many Americans are fed up with constantly having celebrity drama forced down their throats as if it's "news". Even if you don't actively pay attention to celebrity news, it's so ubiquitous that you can't avoid it. So hopefully in 2019, the media will take a break from their obsession with celebrity drama.

3. Sexism in the Workplace

With the rise of the #MeToo movement in 2018, many Americans are hoping that the movement won't lose steam in the new year. Although the #MeToo movement was popularized by celebrities in the entertainment industry, women in every workplace understand that there is still a long way to go. Inequality is not something that will be solved overnight, this is a difficult problem to solve. For example, women still earn 80.5 cents for every dollar men make and a lot of Americans believes this statistic needs to change. But if Americans pull together to confront the issue of sexism in the workplace head-on, there are great strides to be made for women everywhere. Here's hoping that in 2019 Americans can help end sexism in the workplace once and for all.

Odds are that you get sucked into the social media vortex more than you would like to admit. It starts out as you checking a notification on Instagram and then an hour later you find yourself still mindlessly scrolling through your friends' vacation photos. The problem is that social media is designed to be addicting. Social media expert, Aza Raskin, even stated, "Behind every screen on your phone, there are generally like literally a thousand engineers that have worked on this thing to try to make it maximally addicting". Social media is designed to have bright colors which excite our brain and make us want to click on them. In addition, all social media platforms these days have an "endless scroll" option so you keep scrolling without ever reaching the bottom of the page. Ideally, in 2019 Americans will try their best to end their social media addiction and get back to a level of healthy usage.

Uber is a godsend if you want to get somewhere without having to struggle with parking or driving. However, Uber has had its fair share of problems in 2018. In addition to their data-breach that they covered up for months, Uber has also been reported for unfair treatment of their drivers. The data breach is especially scary because the Uber hacker got access to the personal information of over 57 million users and Uber didn't let the public know for months. In addition, it can be a real hassle when the Uber can't find your exact location. Let's hope that in 2019 Uber will improve its data security and improve their GPS location services.

Regardless if you're living in LA or New York, you've probably noticed that traffic is getting worse where you live. Research actually shows that traffic in all metropolitan areas in the United States has been growing worse and worse. The problem is that there is a lack of public transportation so people end up driving to the same places at the same times and cause traffic congestion. If you want to try to make your daily commute a little less stressful in 2019, try taking public transit. You just might like it!

The vaping craze got out of control in 2018. Teenagers were sneaking vapes into school because they are so small and portable and resembled flash drives. Although vaping can be a great option for someone trying to quit smoking cigarettes, vapes still contain nicotine and teenagers may not be aware of the consequences when they start vaping at parties. With the new FDA restrictions on the flavors of vapes, the vaping craze may die down in 2019.

What are some annoying things you wish would end in 2019? Let me know in the comments!