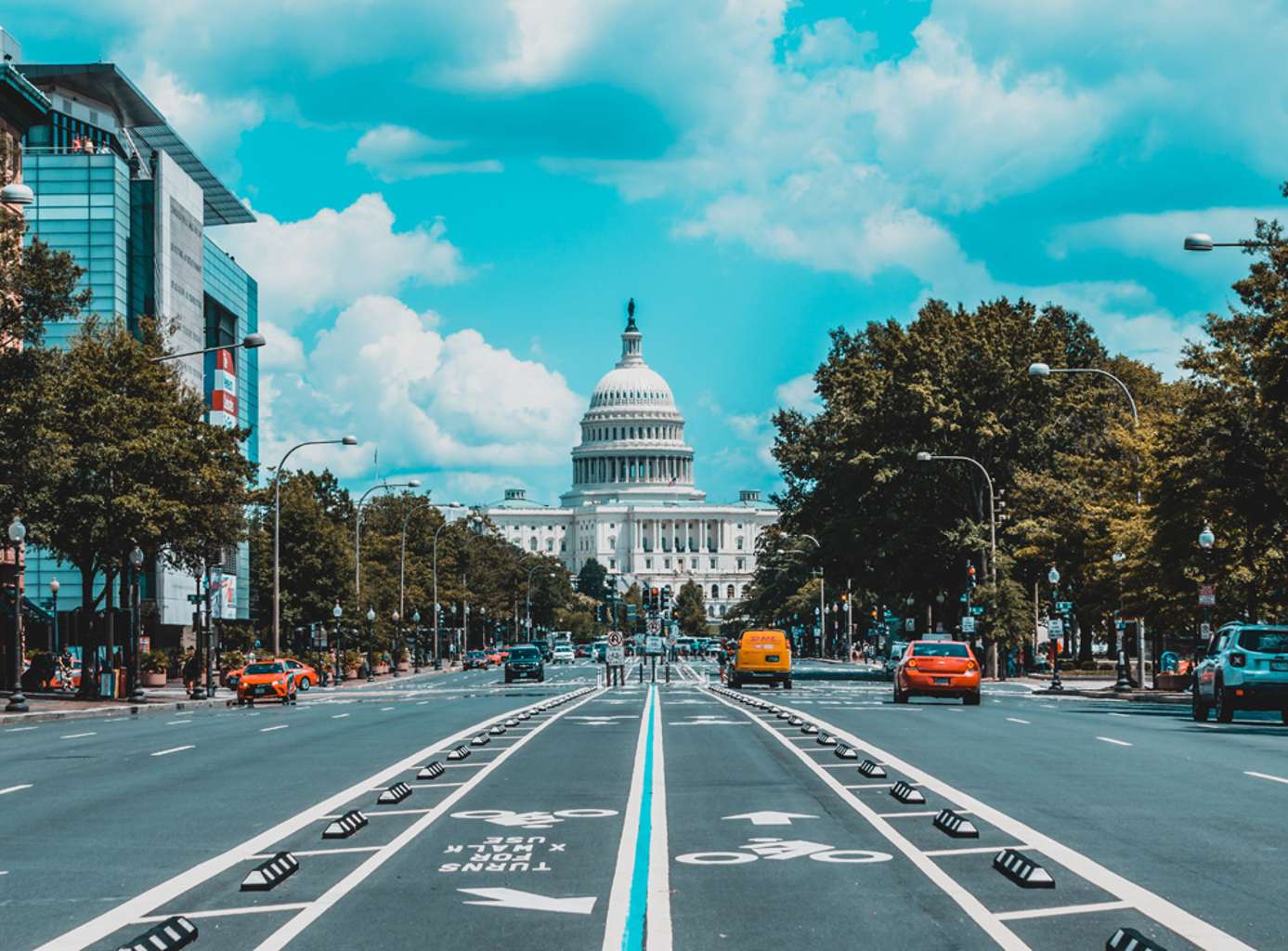 10 Reasons Why Fear-Based Politics Are So Popular Today

Have you noticed an increase in fear-based political ads? The world can seem scarier than ever if you listen to politicians. Americans are more afraid of being a victim of a terrorist attack or violent crime than they have been in the last decade. Even though crime is at an all-time low in the U.S., politicians want you to be afraid. But why are fear-based politics so popular in politics in the United States today? Let's explore ten reasons why politicians are so fond of fear-mongering.

Fear has always been a way for politicians to get their supporters to vote for them. Going back as far as ancient Greece, people understood that fear could be effective. Greek philosopher Thucydides, the Athenians had named fear as one of the three strongest motives for action.

A study conducted in 2012 found that conservative people have a "negativity bias". This negativity bias means that conservatives are more threat-conscious and suspicious of their surroundings. This could explain why conservative politicians tend to use messages of fear in their campaigns. If they know their supporters are wary of their surroundings and looking for threats, then running a fear-based campaign could be very effective.

Despite the actual odds of being killed in a terrorist attack are somewhat smaller than your chances of accidentally drowning in the bathtub, many people believe that terrorist attacks occur more like frequently than they do. The chance of an American dying in a foreigner-perpetrated terrorist attack within the United States is one in 3.6 million per year. This is a very, very low number. However, fear-based politics lead people to believe that the odds are much higher. Because fear is so persuasive, it makes it easier to convince people to be afraid than to feel secure.

Even though we like to think that we make our decisions based on cold-hard logic, emotions are king in decision making. We process things with our emotions before we even think about them logically. Fear is one of the strongest emotions so it makes sense that politicians would capitalize on the fact that emotion can trump logic.

5. It Has a History in America

During the 2016 election, Donald Trump has taken fear-based politics to a whole new level. Recently in a speech, Trump when speaking about securing the border with Mexico stated, “The attacks on our police, and the terrorism in our cities, threaten our very way of life". Quotes like this can really rile up his fan base but also creates a sense of fear that we are under attack. Research from the Public Religion Research Institute found that 65 percent of Trump supporters feared being victims of terrorism, versus 51 percent of all Americans.  When Trump won the 2016 election it seems that other politicians have taken a note from his playbook and adopted his fear-based political views as well.

A 2008 study found that conservatives prefer to live a more ordered and routine lifestyle. However, liberals were found to seek out new experiences and strived to travel and experience new adventures. This preference for a disciplined and routine lifestyle make sense why conservatives are so receptive to fear-based politics. Since they are more likely to be averse to change, conservative politicians running a fear-based campaign that is anti-change makes sense.

The biggest deciding factor in how susceptible to fear we are is how in-control we feel over our safety. The big question is do we feel like we can do what we need to do to keep ourselves safe? The problem is that millions of Americans don’t feel like they can keep themselves safe. This leaves a perfect opportunity for politicians to gain support by preying on the fears of everyday Americans who feel out-of-control.

When the RAS in a person's brain is activated, it sends a jolt of electrical excitement throughout the entire brain and makes people pay attention. This means that when politicians discuss frightening events like natural disasters, terrorist attacks, fires, floods, or homicides they can make people pay attention by activating the RAS in their brain.

Whoever can scare more people into voting for them wins. Although messages of hope and optimism can be effective at garnering support for a candidate, fear is a better motivator for actually getting people to show up to the polls. For example, Hillary Clinton ran on a campaign of optimism for the future while Donald Trump ran on a fear and anger based campaign platform in the 2016 election. In the end, Trump ended up winning the election because of his fear-tactics.

So the next time you hear a politician using fear-based politics, you will recognize what tactics they're using and why fear is such a powerful motivator for politicians to use.