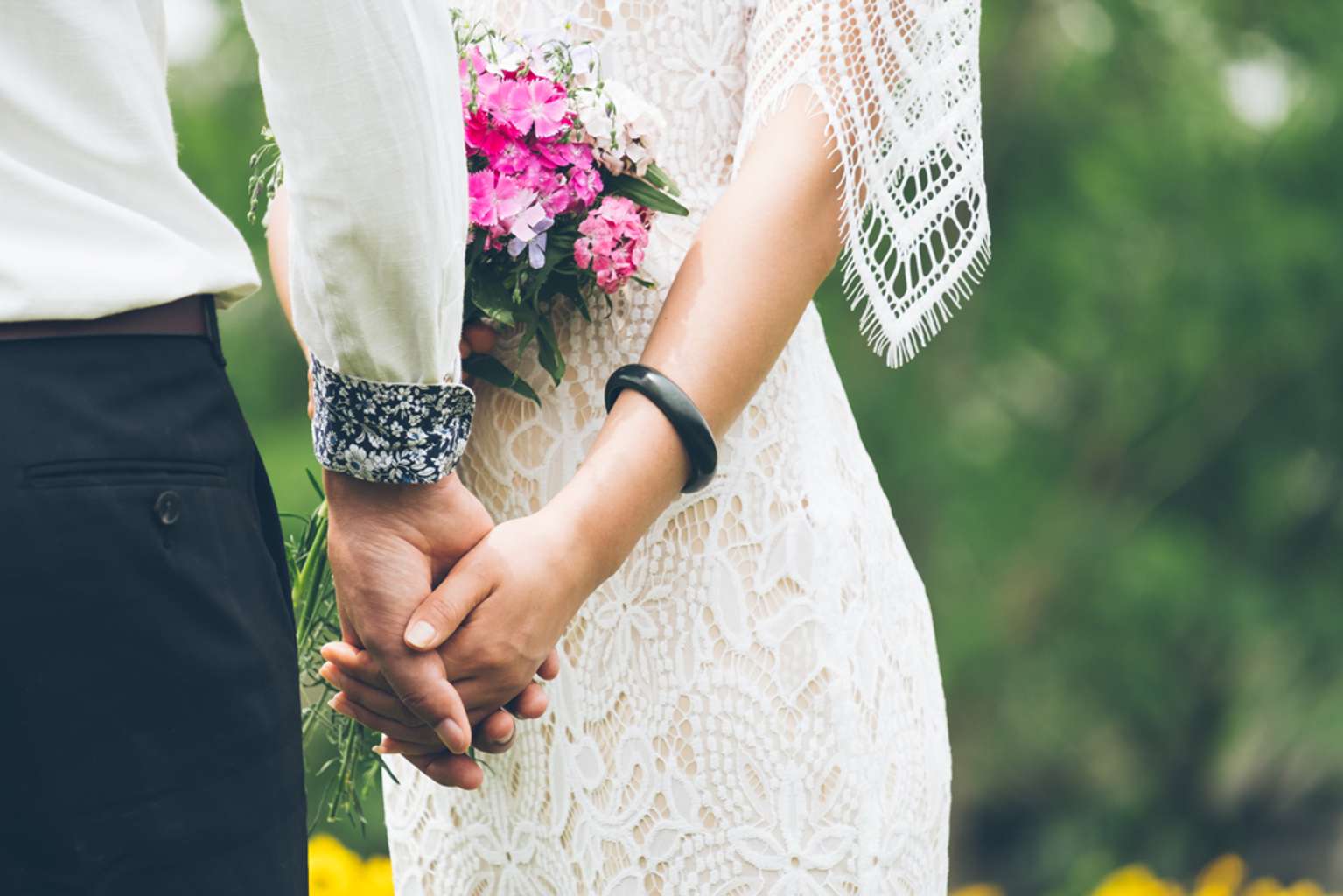 20 Reasons To Keep Your Maiden Name When You Get Married

So you're getting married, or thinking about getting married. That's great. It's an exciting time, and committing to the love of your life is a beautiful thing. But before everyone starts calling you Mrs. [insert husband's last name], take a look at these 20 reasons to keep your name when you tie the knot.

Legally and socially, your last name belongs to you. It's the only one you have, and it's yours. Why would you want to give that up to become someone that no one has ever heard of?

Your last name has a history attached to it, and it's just as worthy of being preserved as your future husband's family history.

3. You only have one signature.

You've been signing your name the same way since you learned how to write in cursive. Changing it now just doesn't make any sense.

4. You've achieved so much with your name.

You were born, and you received a birth certificate. You have a high school diploma, and perhaps a college one. Maybe you have a PhD. Maybe you're a doctor. It doesn't matter whether you're an astronaut or a hairdresser – you've done stuff in your life under your name, and you have the papers to prove it. Do you really want to change it so that it doesn't match up with any of your amazing achievements?

5. Your future husband isn't changing his name, so why should you?

Take a minute to think about this. You won't come up with anything other than "but I'm the woman and he's the man" – and that's not even remotely close to being an acceptable answer.

6. He probably wouldn't change his if you asked.

If this is the case (and it probably is), why would you be willing to change yours?

Marriage has come a long way since the 1950s, when women were expected to stay home with the kids and greet their husbands in a full face of make-up and high heels when they got home from work. Keep the progress going and push back on a tradition that doesn't do women any favors.

8. Having the same name doesn't make you any more married.

Anyone who believes that sharing a last name with their husband brings them closer together is insane. If it were that easy, we'd also change our first names and middle names to match theirs.

9. Tradition isn't a reason to change your name.

So what if it's tradition to take your husband's last name? Do you need to be reminded about all of the horrible traditions that society has thankfully ditched over the years? Some of them were truly awful – just pick up a history book.

10. You don't get married to be the same person as your husband.

11. No one can find you if you change your name.

Have you ever tried looking for someone on Facebook, only to realize you can't because they're using their new name and you have no idea what that is? Don't be this person.

You see it all the time – a person has their new name on Facebook, with their maiden name in parentheses. Anyone who understands grammar knows that parentheses contain additional, less important information. Your name is too important to be put in parentheses.

13. The fact that maiden names are used as security questions says everything.

The fact that your credit card company asks for your mother's maiden name as a security question proves how obsolete those names become when they're changed. Don't let yours become obsolete.

14. Changing your name isn't even allowed in many places.

While so many American women never even consider keeping their name, women in other countries don't think twice about keeping theirs – because it's not legal to change it. This is the case in France, Greece, Italy, and Belgium, just to name a few. The same applies in the Canadian province of Quebec. And while there's no law prohibiting it from happening in Korea or Malaysia, most women there opt to keep their names after marriage.

15. Future kids aren't a valid reason to change it.

A popular argument for name changing is that a woman often says she wants to have the same last name as her children. But there's a multitude of problems with this logic. First of all, if you want everyone in the family to have the same name, why does it have to be your husband's name? Secondly, with an extremely high divorce rate and blended families being totally normal nowadays, no one is going to blink an eye if you don't have the same last name as your children.

Let's say you’re marrying a guy who has a sister. She grew up with the same last name as your husband, but she changed her name when she got married. Now you're going to come in and take the name she used to have, becoming Mrs. ___ just like your mother-in-law and your husband's grandma. It's a weird practice of name swapping that doesn't need to exist.

17. It sets a good example for young girls.

Teaching girls that they can be independent and do anything they want when they grow up is great. But isn't all that "girl power" diluted a little bit when we also tell them that no matter how successful they become, they need to change their name when they head to the altar?

There's something refreshing about knowing that you didn't just follow the rest of the herd. And in a few decades when name changing is less prevalent (there's already a downward trend), you can know you were one of the pioneers.

Your Social Security card. Your passport. Your credit cards. Your utility bills. Your bank accounts. Your driver's license. Your voter registration. The records at your doctor's office. And your dentist's office. Life is hard enough as it is...why in the world would you voluntarily opt for a painful bureaucratic battle with the DMV?

When there's no better reason for doing something than because history says that descent should only be traced through the male line, then it's time to start shaking things up.