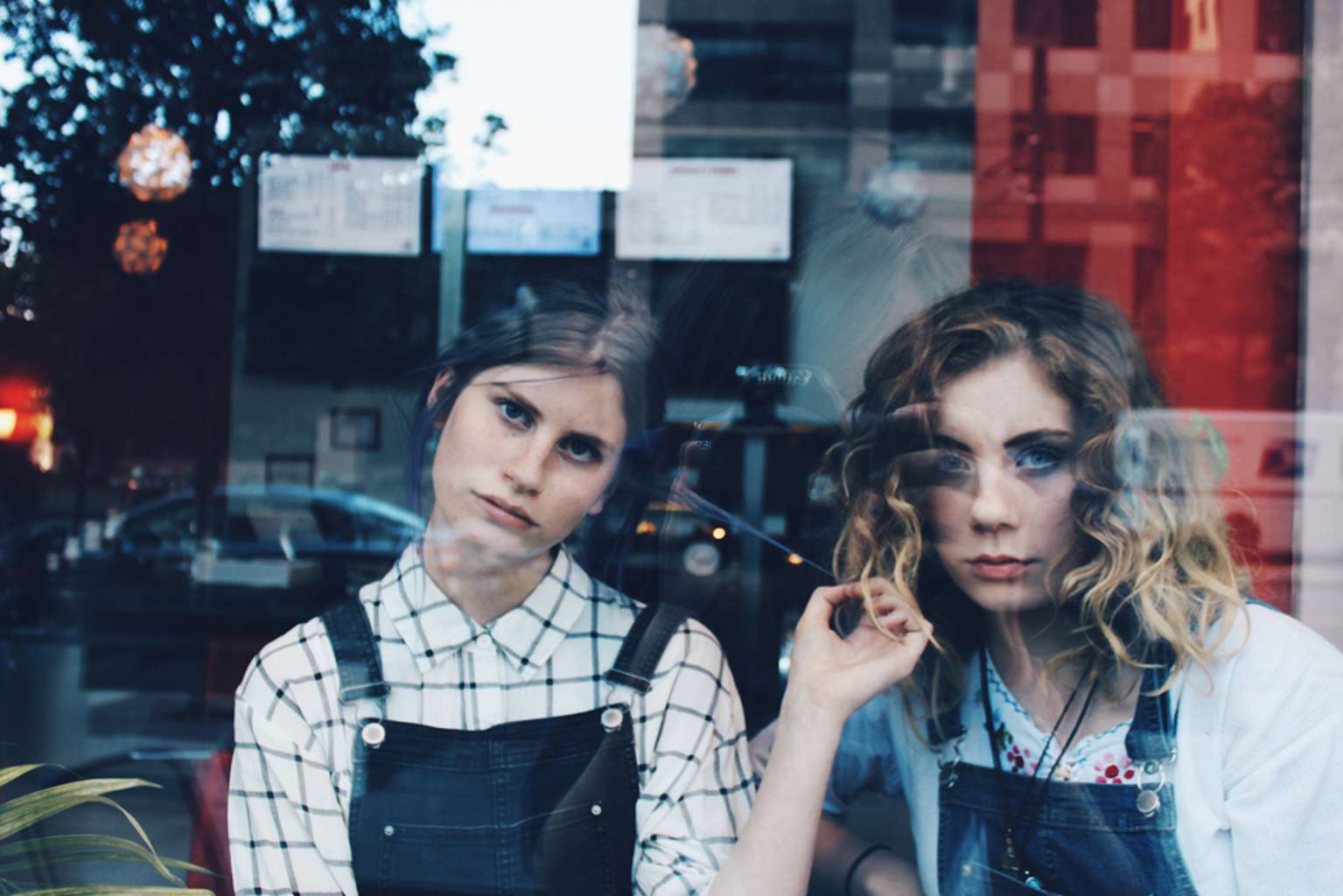 A good man is hard to find, so it may be tempting to lower your standards or ignore big, glaring red flags. What you’ll put up with is ultimately up to you, but being treated like shit can get old real fast, and have long-lasting effects on your self-esteem, larger social life, or even your personal safety. Whether he’s crazy, a jerk, or a crazy jerk, I promise you that you can do better. Here are a few warning signs that it’s time to move on.

1. He was so nice when we started dating, but now he’s being mean and distant.

He’s a jerk. He likes the hunt, and now that he feels like he’s got you, he’s bored, and trying to get you to break up with him. Give him what he wants.

2. He shows up at my place in the middle of the night.

He’s crazy. He’s either way too jealous or actually thinks this is a romantic gesture. Think about moving.

3. He gets mad when I hang out with my friends.

This could go either way, but the bottom line is that he wants you to leave your pre-him life behind and fully integrate into his life. This is a good way for you to ultimately end up with no one.

4. He’s constantly asking/judging me about my past.

This falls under crazy, but it’s not incurable. This is probably rooted in his insecurity. He’s put you on a pedestal, and wants to keep you there. Lay down some boundaries and see if that works.

Jerk. This is a technique that guys use to try to control women. Basically, he’s trying to break down your self-esteem and make you feel lucky to have him.

6. He refuses to use a condom.

This guy is a jerk. We all know sex is better when you’re raw-dogging, but that’s for later. All he cares about is his own gratification, and he’s trying to bully you.

Probably a jerk. A little teasing is one thing, but if something really bothers you, he should know to cut it the fuck out.

8. He’s REALLY close to his mother.

Crazy. Definitely crazy. Nothing’s wrong with being a bit of a mama’s boy, but if his relationship with her or the way he talks about her feels creepy, better get out now.

Jerk. Once again, this is controlling behavior. You don’t want to give him what he wants, and he keeps reframing his argument until you get sick of hearing it, and give in.

10. All his exes are crazy bitches.

Whether this is true, or just what he says about them, dude’s probably a jerk. Go ahead and dump him, and become another one of his crazy bitch exes for him to complain about to the next girl.

Crazy. Even jerks can find other assholes to be friends with.

This guy’s a jerk. Only egomaniacs think they’re always right about everything or can’t admit when they’re wrong.

I think we’ll lean towards crazy on this one. A guy who’s constantly liking your posts within seconds of you posting them is basically a stalker.

Crazy. One minute he’s bringing you flowers and telling you that you’re the best thing that’s ever happened to him, the next he’s freaking the fuck out over you leaving the cap off the toothpaste. It ain’t passion — he’s nuts.

Once again, we’re in crazy town. Is he always sick and wants you to take care of him? Is someone at work ruining his life? Does no one understand him? Guess what? He thinks the world revolves around him. Show him it doesn’t.

16. He’s aloof about everything.

This guy’s actually trying to be a jerk, because he thinks (or has learned) this tactic makes him more successful with women. Your call.

Jerk, jerk, jerk. Look, in general, guys don’t test women to find out if they’re “worthy” of them. Deliberately fail those tests for an easy out.

He might have an actual problem here, so we don’t want to call him crazy. If he needs help, help him. If he won’t face it, there’s only so much you can do.

Yeah, he’s a jerk. He may have a convincing reason for why you’re not officially boyfriend/girlfriend, but the truth is that he’s just keeping his options open.