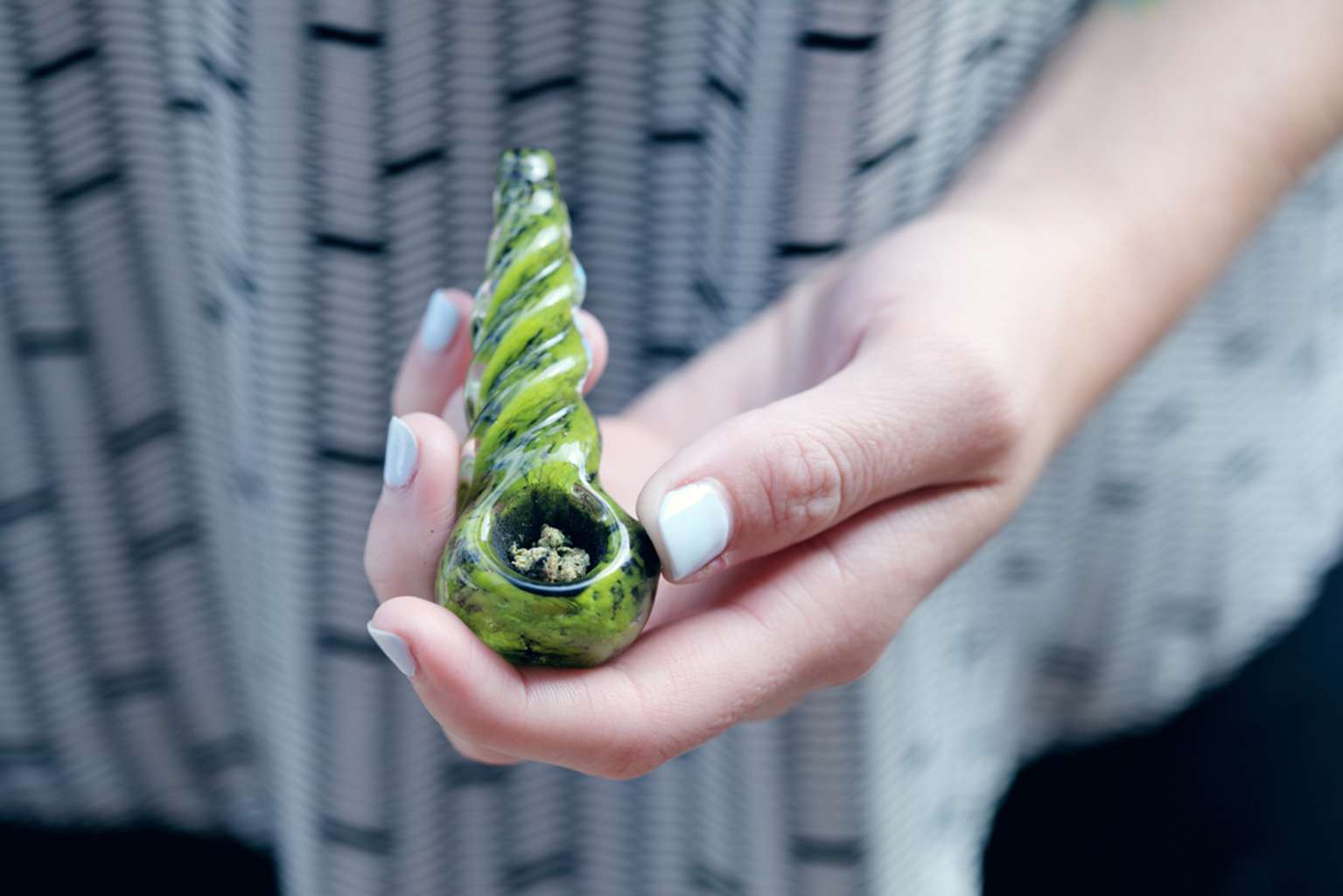 As of 2018, recreational marijuana is legal in 9 states, and medical marijuana is legal in 29 states. A 2017 Gallup poll showed 64% of Americans support legalization. But if you’re one of those in the other 36% that’s not quite sure about legalizing ganja, here are 33 legitimate reasons to open your mind and let the green wave roll across all of the United States.

The majority of Americans are in favor of legalizing weed. If we sat down and raised our hands in old-style democracy for legalization today, lots of us would be smoking a celebratory blunt together tonight.

Back in 1619, the Virginia Assembly passed legislation that required every farmer to grow hemp. American production of hemp for rope, sails, and clothing was so popular and successful that hemp was also used as legal tender (AKA money) in Pennsylvania, Virginia, and Maryland. By the late 19th century, marijuana had become a common ingredient in multiple medicines and was sold openly in public pharmacies. But then…

3. Recreational marijuana use was originally deemed illegal in the United States for purely racist reasons, not for health or crime concerns.

There’s a reason the current White House is against drugs. It’s racist. Just look at the history of weed in the United States. It went from being a legally-required crop and popular ingredient in multiple products to the “Marijuana Menace.” Why? Americans didn't like Mexicans.

After the Mexican Revolution of 1910, Mexican immigrants flooded into the US. With them, they brought a beloved pastime — smoking marijuana for relaxation. Americans began to associate the drug with scary Spanish-speaking not-’Muricans. Their xenophobia and racism led to an anti-drug, anti-Mexican smear campaign against immigrants. (Sounds familiar, right?) Today's politicians are using the same scare tactics they used in the early 1900s ... And Americans are falling for them hook, line, and sinker.

4. The government has admitted that the War on Drugs was total bullshit — and (you guessed it) racist.

To this day, anti-marijuana folks claim weed makes you crazy and that the hippies who smoke it are useless. They think marijuana is a dangerous drug that is, in the words of Jeff Sessions, “only slightly less awful” than heroin. But … this is a bold-faced lie.

In reality, of course, marijuana policing is about power and it always has been. Remember President Nixon and his hard-line War on Drugs? His then domestic policy chief John Ehrlichman told Harper’s Magazine it was all smoke and mirrors back in 2016. As he put it, “We knew we couldn’t make it illegal to be either against the war or black, but by getting the public to associate the hippies with marijuana and blacks with heroin, and then criminalizing both heavily, we could disrupt those communities. We could arrest their leaders, raid their homes, break up their meetings, and vilify them night after night on the evening news. Did we know we were lying about the drugs? Of course we did.”

Why is weed illegal? Because racist white dudes wanted it that way. Because it allowed them to maintain power.

It will continue to do so if we don’t legalize it.

7. Policing marijuana use costs billions of dollars per year.

8. We could be making money with weed.

Lots of it. One report estimates the cannabis industry could make $131.8 billion in tax revenue and add 1.1 million jobs by 2025 … if it were legalized in all 50 states, that is.

9. That money could go to great things -- like education, reducing homelessness, and helping drug addicts.

10. Marijuana can help people with a huge number of medical issues.

11. Marijuana can slow growth of cancer cells and even kill them.

Yes, the munchies have health benefits!

18. Most medical marijuana users are requesting the drug for chronic pain, and it’s helping.

According to this report, chronic pain was “by far the most common” reason people requested medical marijuana. It’s also the main reason people get hooked on opioids.

19. Legalizing marijuana could be the answer to the opioid epidemic.

A 2014 study showed that states with access to medical cannabis had 24.8% fewer opioid overdose deaths from 1999 to 2010. Another study in 2017 showed legalization in Colorado reversed the state’s trend in rising opioid-related deaths.

20. Marijuana isn’t a gateway drug. Actually, it’s the gateway out of addiction.

It’s helping alcoholics and drug addicts quit dangerous drugs, by replacing their drug of choice with one that’s non-addictive and soothing for withdrawal symptoms: weed.

21. Marijuana helps treat and reduce the severity of a terrible form of otherwise untreatable childhood epilepsy.

22. Marijuana helps reduce agitation in Alzheimer’s patients. It may also help slow the development of this devastating disease.

23. Marijuana can fight the development of glaucoma, a leading cause of blindness, by lowering pressure on the optic nerve.

25. Marijuana may one day be used to help treat eating disorders.

27. Even if none of these medical applications convince you, legalizing marijuana allows for scientists to research the drug and learn more about its effects — positive and negative.

We all benefit from more information on marijuana. Just ask the scientists.

30. We are a nation modeled on wonderful ideals like freedom, liberty, and the pursuit of happiness.

Legalizing weed checks off all the boxes.

Look at what getting stoned together did for this rabbi, priest, and atheist.

Most people who smoke weed aren't evil dangerous criminals out to destroy the world. They're just everyday ordinary folks who want to relax and kick back at the end of a long day. It's also just really fun.

33. For real, even grandmas are doing it now.

Check out these three.