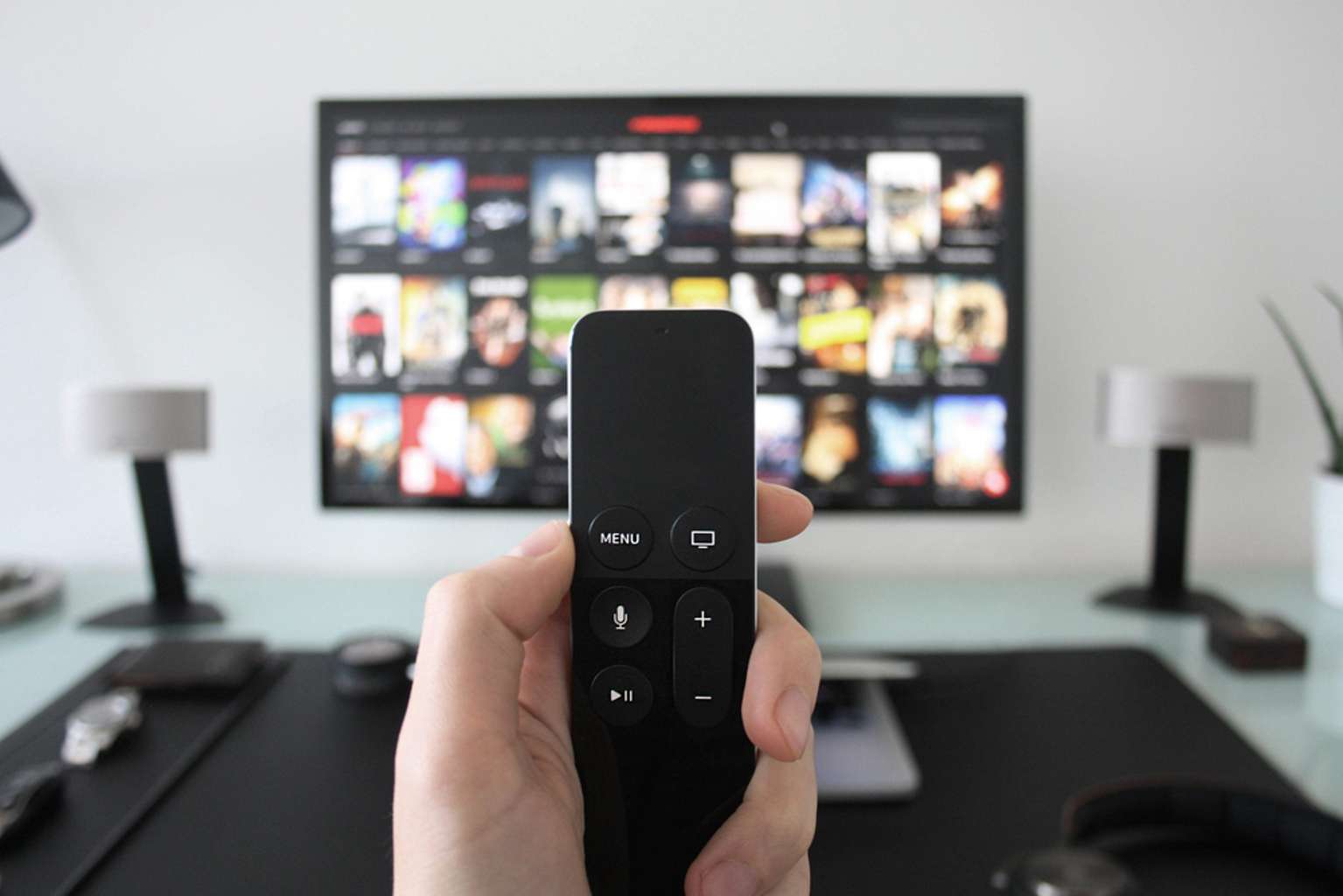 What Your Favorite TV Show Says About You

In the old days, they used to tell us that watching TV would rot our brains. The jury’s still out on whether or not that’s true, but it certainly hasn’t stopped us. Nowadays, we stare at screens all day every day. But what we watch on those screens can tell us a lot about ourselves.

As one of the most popular shows of all time, it’s hard to pigeonhole you if you claim this sprawling fantasy saga as your favorite hour of TV. There’s a little something for everyone here. Maybe you enjoy complex stories and relationships with a narrative that manages to maintain allegorical overtones without beating you over the head with its contemporary relevance. Maybe you enjoy seeing well-founded female characters in positions of power fighting on both sides of right and wrong. Maybe you like identifying with a faction that represents your ambitions, whether those are power, peace, money, loyalty, or justice. Or maybe you just like seeing lots of boobs and chopped-off heads.

If you’re a fan of Netflix’s original signature show, you’re clearly invested in contemporary American politics, but maintain the ability to separate yourself from your own party views and admit that everyone in Washington is corrupt. You clearly enjoy “adult” entertainment, but not “adult” in the naughty definition. You’re fascinated by moral relativism and long-game manipulations, and you’re willing to be patient and attentive to cope with lots of dangling plot lines and sometimes unclear character motivations. Hopefully, you cope well with disappointment too, because in light of recent events, it’s highly unlikely that this show will come to a satisfying conclusion.

No offense, but if this is your favorite show, you’re probably not that into high-brow entertainment. You don’t need to see characters grow or change, the story isn’t that important to you, and you don’t need any real context to find a joke funny. And you know what? There’s nothing wrong with that. If this show makes you laugh, then keep on watching it. They’ll probably be making them forever.

Dancing with the Stars

Is this show still on? Well, if you’re still with it, you’re obviously a woman. Or maybe a neutered male. You’re probably someone who wants to “have it all,” basically meaning a successful career and a successful relationship, and you probably wish your problems were more interesting.

Keeping Up with the Kardashians:

You’re part of the problem.

You’re the type of person who likes to go to bed early, and you’re probably on a high fiber diet. You’re not a stickler for subtleties or complex characterization—you prefer things nice and simple. You value straightforward efficiency, and you probably fancy yourself a keen problem-solver. Basically, you’re not the kind of person who likes to have their mind blown and you don’t do artsy-fartsy, but damn it, you love America.

You’re a softie, aren’t you? There’s nothing better than a good-old-fashioned tearjerker in your book, but you need a little more substance that Nicholas Sparks or the Lifetime movie of the week. You’re also okay dealing with issues that lean more towards the progressive side of the spectrum, so it’s a pretty safe bet you lean at least a little to the left.

It’s pretty safe to say that if this your favorite show, you’re not a Trump supporter or a fan of Harvey Weinstein. You may not own a pussy hat or tweet #MeToo, but those are your kind of people. You can also handle pretty rough stuff, and you’re okay with bleakness. You also may not have the most optimistic of outlooks, but you’re all about standing up for what you believe in.

You’re clearly the coolest of all your friends, and you can’t be pigeonholed into any single category. You can be ridiculous and hilarious one second, and then hit us with an emotional gut-punch the next. You don’t give a damn if anyone likes you or not, you’re just going to keep doing your thing. You’re also fine with constant Hollywood (or Hollywood) references, and you don’t mind meta-jokes, or even meta-jokes about meta-jokes.

You’re committed, that’s for sure. You’re willing to deal with life’s downturns, and are even okay being a little bored sometimes, because you understand that patience sometimes (but not always) pays off. You also think you’d be pretty damn good in an apocalyptic environment, but you may be kidding yourself.