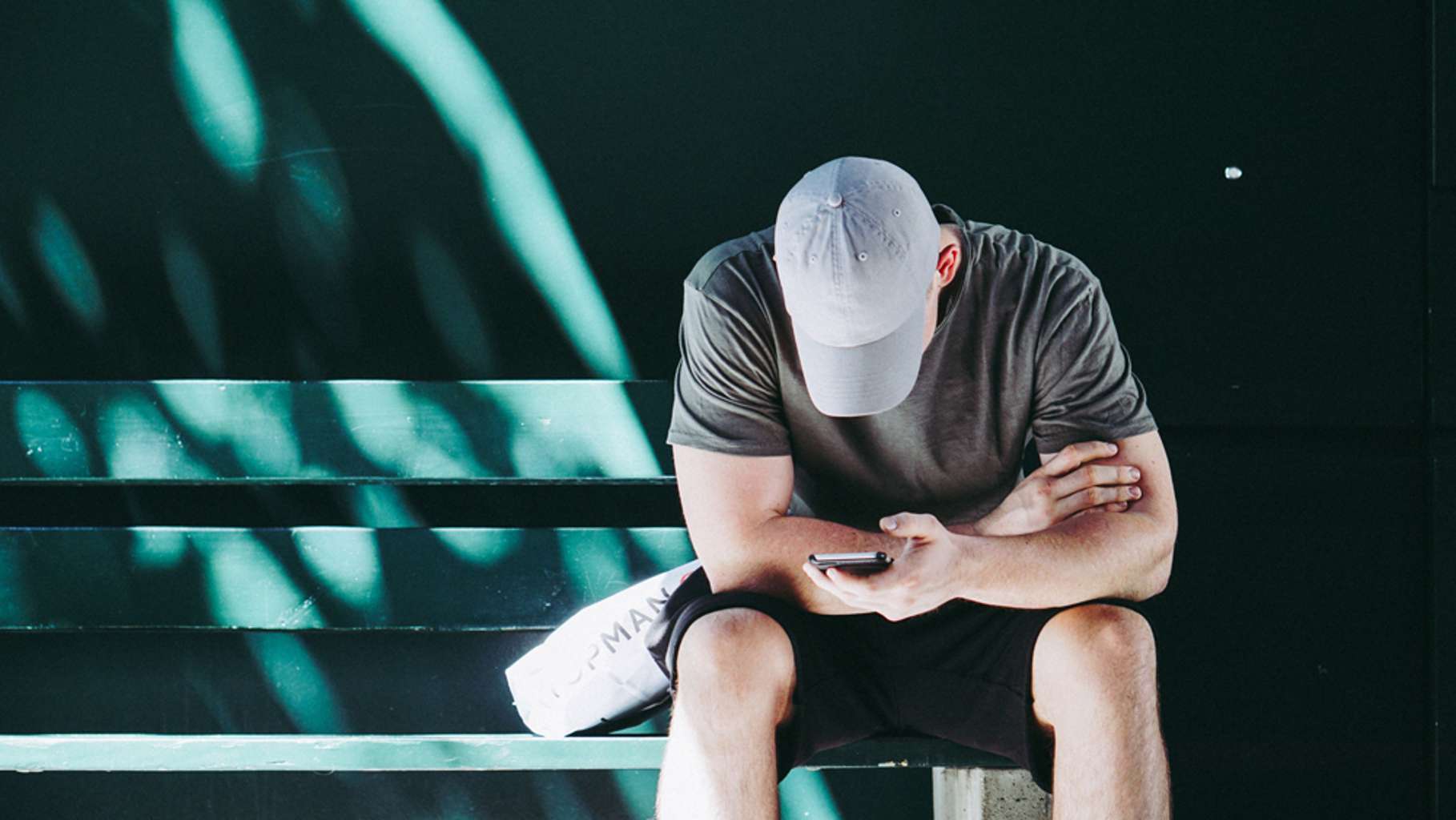 Okay guys, let's get real. You are no longer allowed to use the excuse that you don’t know any better or that’s the way you were brought up. In a world of twenty-four hour cable news and online shaming, you’re not allowed to make mistakes or engage in sh***y behavior anymore. You will be called out, and while yes, there’s a chance you may be elected president, there’s also a chance that you’ll be fired from the movie studio that bears your name and maybe go to jail. War has been declared on assholes, so it’s your responsibility not to be one. Here are some tips to help you out. Men need to stop:

1. Grabbing women by the pussy.

It’s just no way to treat such a magical area.

3. Pretending to be hardcore feminists.

If you’re wearing a T-shirt that says “This is what a feminist looks like,” everyone knows you’re just trying to get laid.

4. Not calling out douchebags.

Even if it’s your boss. All those people who enabled Harvey Weinstein over the years are now wishing they’d been more concerned over their character than their careers.

Just eat reasonably healthy and work out once in a while.

You know who you are. Stop it. Unless your wife or girlfriend is making you do it, you have no excuse.

Not just women. Some of you do it to other guys, too. Find another way to express your insecurity and self-loathing.

Why does anyone need to say this? Isn’t it self-explanatory?

Just don’t use that term. It’s sexist. Roll your eyes whenever someone else uses it. But also don’t try to defend sexist behavior of other men. That’s not cool.

Just take a shower, dude. I can smell you from here.

12. Bragging about your job.

It’s good that you’re proud of what you do. Just shut up about it, already.

13. Blame anything on a woman’s period.

Not in front of another woman, anyway. That has never worked out well for anyone in the history of human existence.

Listen, man. We all like our own dicks. But how many Anthony Weiners do we really want to have floating around out there?

15. Falling for online tricks about how to attract women.

If you have any sense of self-awareness, you should know what your strengths and weaknesses are. There’s no silver bullet.

16. Reading lists like this online about what women wish you would stop doing.

You’ll only piss yourself off.

No party has the market cornered on being an asshole. Just don’t be an asshole and don’t defend assholes. That’s all.

It is possible to be masculine and sensitive at the same time without cutting your own nuts off.

20. Over-contributing to sexual commodification in an increasingly desensitized society.