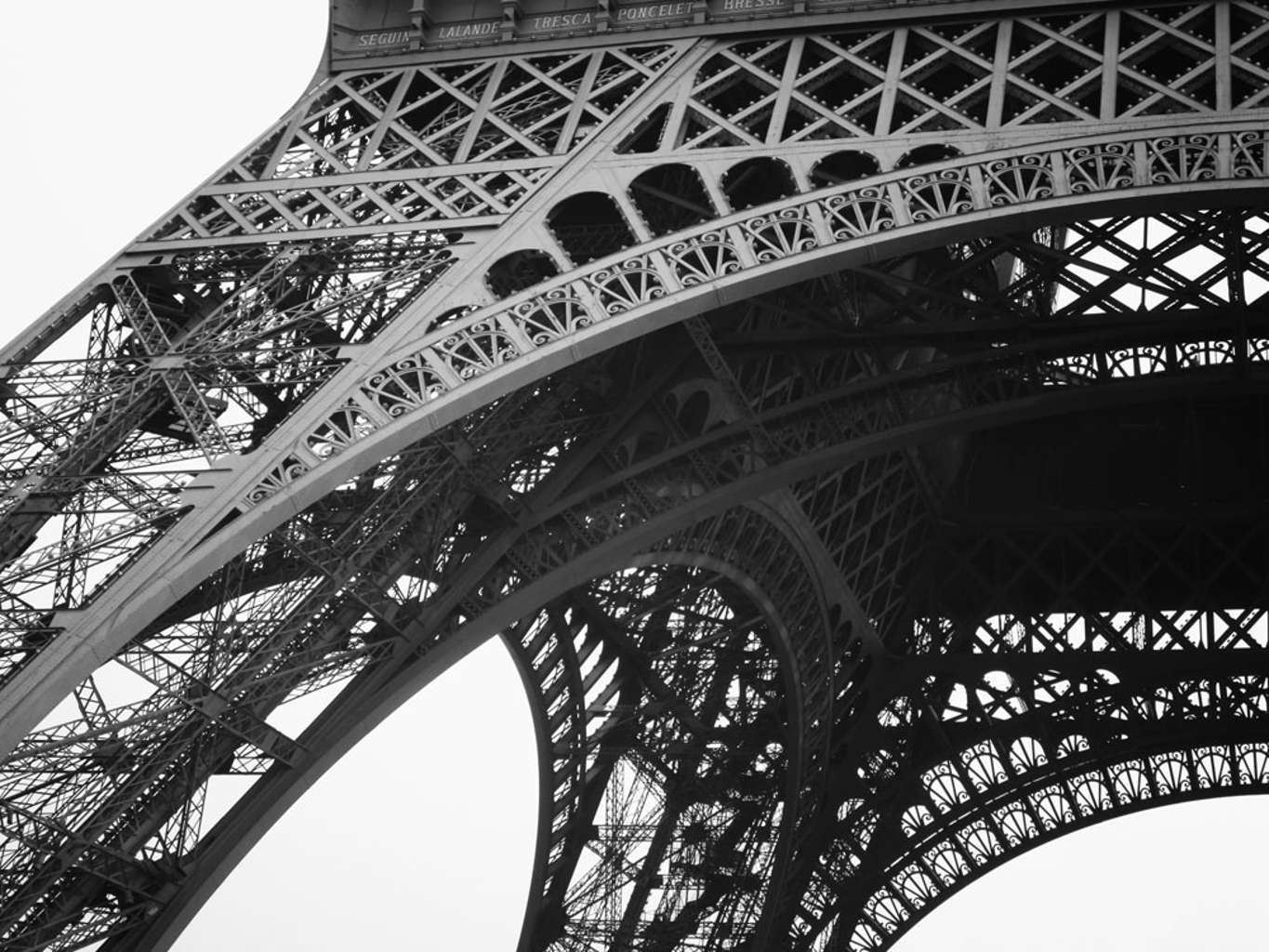 To say Donald J. Trump has had a difficult time transitioning from reality TV star to most powerful man in the world would be a pretty generous statement. Many of us remain convinced that actually winning the presidency was not something he really wanted—that the whole campaign began as just the ultimate exercise in self-promotion, intended to eventually be parlayed into a bid for a cable network or something like that. He was like a high school quarterback running for student government, promising Coke machines in the cafeteria and Jacuzzis in the locker rooms, but having no real interest or strategy to actually deliver. Somewhere along the way, he got so swept up in all the excitement that he missed his opportunity to get out with dignity, and yada, yada, yada, President Trump. Not the leader we need, America, but the leader we deserve.

So now we’ve got a guy in charge who not only doesn’t know what he’s doing, but is terrified of being perceived as a loser. But winning, at least by his definition, has consistently eluded him throughout his short reign as CEO of America. His Muslim ban keeps getting knocked down, his wall will never be built (and even if it is, Mexico will never pay for it), his tax reform plan is a joke, and the whole “repeal and replace Obamacare” thing is a disaster. On top of his legislative failures, he’s backed away from campaign promise after campaign promise, like moving the American embassy in Israel to Jerusalem, putting Hillary in prison, and we’re never going to get those Coke machines and Jacuzzis.

So, following his “home run” of an international trip, during which he bummed out the pope, undermined NATO, shoved a Prime Minister, lost a hand-shaking contest to a Frenchman, and sold $110 billion worth of weaponry to the country (allegedly) behind the 9/11 attacks, Trump really needed a win. He needed to do something big, so his supporters would have something to point to and say, “See? He kept his promise.”

Which brings us his pull-out of the Paris Climate Agreement and busting his load all over the sheets of the Earth. It was something he said he’d do on the campaign trail, and it wasn’t something he needed congressional approval for. It was a promise he could keep, in spite of everyone who knows anything about climate, economics, and global politics telling him it was a bad idea. But bad ideas are what the Trump Train runs on, so now, America joins Nicaragua and Syria as the only nations in the world who are not members of a unified commitment to, you know, save the planet and shit.

If you were in favor of the withdrawal from the agreement, then you probably don’t know too much about it, do you? Be honest, at least with yourself. You just didn’t like it because it was something the black guy did. Sure, Trump sold you some bullshit about how it would hurt American business, and make the world laugh at us, and blah, blah, fucking-blah. You ate it up with a spoon, just like everything else that sentient herpes sore has dished out for you since day one. Everything about the agreement was non-binding, penalty-free, and could be changed at each country’s discretion. But Trump promised to pull out, so we’re out.

The good news is, in terms of the potential damage Trump’s withdrawal from the accords will have on the environment, it’s probably going to be minimal. Not because Trump was right, and not because climate change is a hoax, but because many of the actions to uphold the agreement are taken at the state, local and corporate levels, and a lot of state, local and corporate leaders are vowing to abide by the benchmarks that have already been set. That, of course, is bad news for Trump, because he likes to govern as if he’s CEO of America, and now he’s got a bunch of middle-management guys giving him the finger and saying they’re going to do what they want. So it makes him look like a shitty, weak, ineffectual boss.

But Trump’s not the only loser here. If that were the case, we could just watch him crash and burn. But he’s bringing America down with him. It’s safe to say that since at least the end of World War II, America has been the undisputed leader of the free world. But Trump is a boss, not a leader. Leaders gather their teams around them and inspire people to follow them. They don’t take the ball and go home when they don’t get their way. The kicker is that as a businessman and a negotiator, Trump should see the value of being a member of this “club,” as those in his administration have dismissively branded it. Aren’t deals made on the golf course? And wasn’t the Paris Agreement kind of like a global country club? Just being a part of it allowed for deals to be struck that had nothing to do with climate change. But when you give a big “fuck you” to your allies and tell them you’re going to start your own club, how much bargaining power does that really get you?

And on another note, didn’t America used to be about innovation? About looking to the future? We could lead the way in the development of renewable, clean energy sources, but instead, we’re trying to bring back coal? Why? Wouldn’t we be better served as a society by training coal miners to work in renewable energy? When did making America great start meaning looking backwards instead of forwards?

But look, if you’re one of the Trump faithful, you’re never going to believe anything anyone says, except for him. He’s your pussy-grabbing Jesus. Your con man in chief. You’re pot-committed on him, and you’re willing to lose your shirt, rather than get out while you’re still hanging onto your kids’ college fund. So congratulations. You gave him his win, and helped him cement himself in history as the man who did the unthinkable, and made America a loser in the eyes of the world.