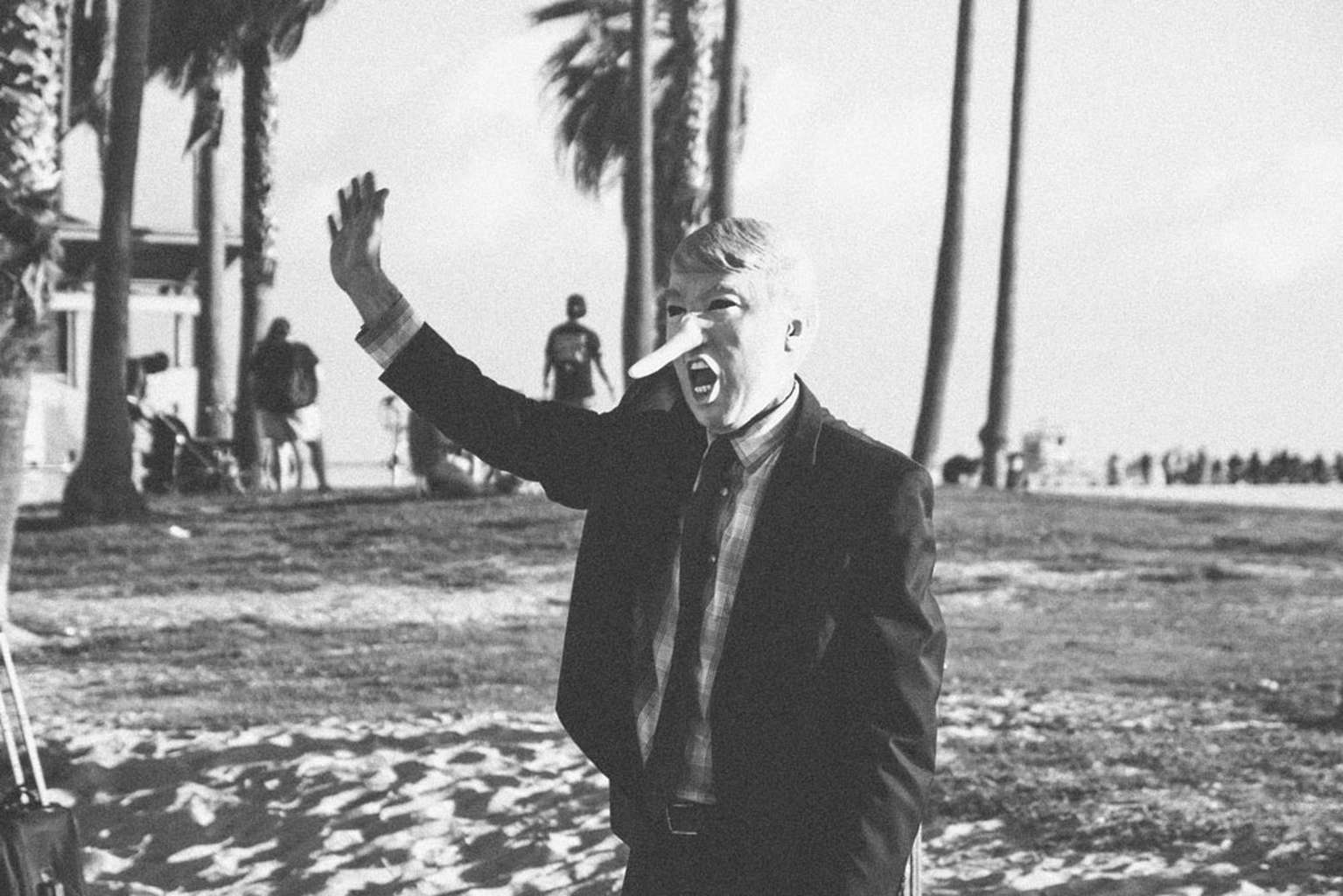 Oh, boy. In today’s political climate, it’s difficult to speak in generalities about what the “people” want. The country has never been more divided. Facts have been declared open to interpretation. Personal agendas have surpassed the greater good in terms of pursuit. No politician is doing what people want, and very few of them are doing what they honestly believe (whether they’re right or wrong) is what’s best for the country. The future of our democracy is in jeopardy, and the only chance we have at saving it is to get in a car with no map, steering wheel or brakes, and hope to God we make it to where we need to go before we crash into the side of a mountain and explode in flames. So bottom line, not everybody’s going to agree with this list. But I’d like you to at least consider the possibility that the reason you don’t agree with it is because these are the things your politicians aren’t doing.

No one’s saying they have to agree with each other. The way the two party system should work (and has worked in the past) is that the side in power introduces legislation, the other side makes their demands, and things go back and forth until something is developed that maybe everybody doesn’t love, but everybody can live with. Now, it’s all about obstruction. And you can thank that turtle-headed son of a bitch Mitch McConnell for starting up the tune the Democrats are now dancing to.

2. Serve your constituents, not your party.

Republicans have been having a hard time lately when they leave Washington and go back home for town halls. They’re getting yelled at left and right for putting party ahead of the interests of the voters who put them in office. And they deserve every bit of anger they’re getting. No one with half a brain believes that health care bill is anything but a tax cut for the wealthy, and it’s frustrating to hear these congressmen pretend otherwise. And don’t think for a second that Democrats are off the hook, here. Their voters want them to find their balls and do more to stop the hemorrhaging before our country bleeds out all over the fucking table.

3. Stand up for what you believe In.

A pro-life Democrat emerges on the scene, and everybody shits themselves. “What? How dare that person think for themselves, or hold beliefs that conflict with my own!” Fuck those people. See, the problem here is there are too many single-issue voters in America. They pick whatever one thing they feel strongly about (abortion, guns, gay rights, etc.), go with the party that shares their stance, and then they just follow along blindly with everything else the party does. They’ve convinced themselves that they should agree with everything the party represents because they agree with them on that one thing, whatever that one thing is. That’s fucking stupid. Open your minds a little, people. Encourage politicians to say what they really feel. We might find a little common ground.

4. Hold themselves accountable for their actions.

We’re adults. We know that “playing politics” can mean a little give and take. Politicians may have to give in on certain things they want or promised in exchange for something bigger or better. They can explain that shit to voters without pissing on their legs and telling them it’s raining. And no one expects anyone to be perfect, so when a politician makes a mistake, an “I’m sorry, I fucked up,” is going to be a lot easier to get past than months of bullshit.

Yeah, that’s a fucking shocker, right? That people want their politicians to be honest? But here’s the thing. We don’t expect them to be. We expect them to lie, to be bought by special interest groups, to tell us what we want to hear with no intention or ability to do what they promise. That’s why we had the choice we had in the last election. It was either, “No way am I voting for Hilary. She’s corrupt!” or “Yeah, Hilary’s corrupt, but it’s a level of corruption I’m comfortable with. And at least she’s not a fucking lunatic.” So we ended up with the president we deserved. Yeah, that’s right. We lowered our standards by accepting the fact that politics had to be crooked, and look what we got. Anyway, they say people have to hit rock bottom before they realize they have to turn shit around. And America, we are at rock bottom. Wouldn’t it be great if we turned shit around after all this is over? We’re a nation of achievers. We’ve overcome adversity before. You know what? We can do it. Let’s make America … never mind.