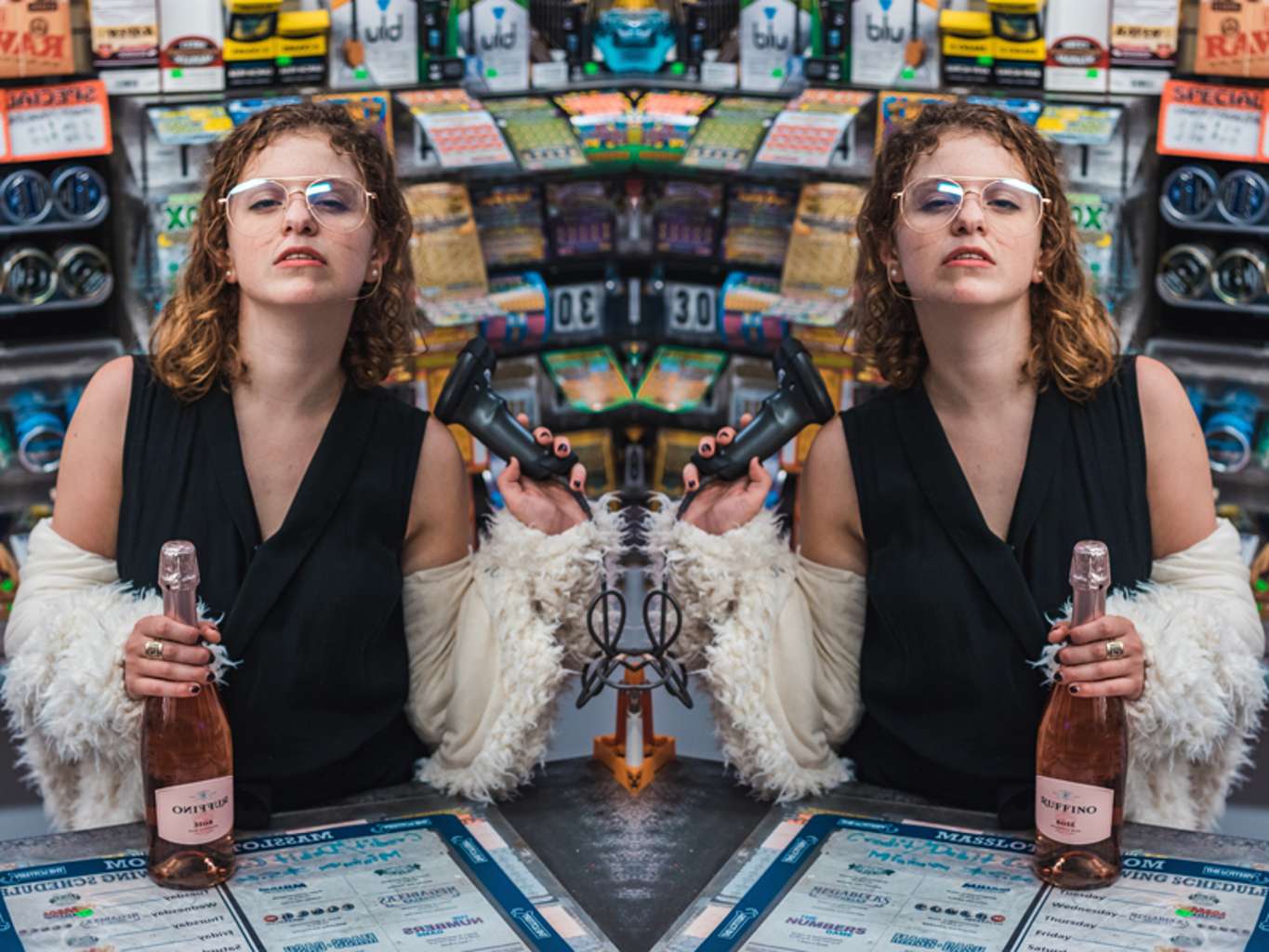 Anyone can get drunk. But some people don’t just get drunk, they get hilarious. Here are 8 times people took drinking to a whole new level of funny.

A 33-year-old man ran into the ocean on Australia’s Gold Coast to avoid paying a hefty restaurant bill. And, in his defense, it was one hell of a bill. This guy got blasted on six Coronas and 17 vodka oyster shots and ate two lobsters and snagged a six-pack (you know, for good measure) before dashing out of the restaurant and into the ocean to dodge the bill. Police hauled our hero back to safe shore in on a jet ski.

On a Tuesday. Jake Williams had a little too much to drink at the local daiquiri shop and knew he was too drunk to safely drive a truck with a horse trailer. So, instead, he opted to ride his horse Sugar home. Down the side of the highway. Technically, he couldn’t be arrested for a DWI on a horse, so the deputy gave him a ticket. “When you get a little too much to drink, why not ride a horse?” Williams said. “It’s safer that way. The horse knows the way home.” Good point, Jake. Good point.

Well, that’s one way to do it. A 22-year-old University of Wisconsin student suffering from “Trump Derangement Syndrome” stripped naked at the capitol building … to protest the financial decisions of Trump? Trump has yet to respond via Twitter. Viva la revolución!

A drunk man knocked down the crime-fighting robocop K5 and was subsequently arrested, showing that the crime-fighting robot did indeed work. As local resident Eamonn Callon said, “I think this is a pretty pathetic incident because it shows how spineless the drunk guys in Silicon Valley really are because they attack a victim who doesn't even have any arms … I don’t think this is a fair fight, really totally unacceptable.” The future is now, you guys. Robocops are taking over the world, but at the very least, drunken rebels will continue to fight the good fight. NWA would be proud.

Spoiler alert: It doesn’t work. A drunk driver in Yiwu, China fled his black Mercedes and proceeded to make like a cow, pulling up clumps of grass and masticating in the hopes of avoiding a positive breathalyzer test. According to the cops, he did this about 20 to 30 times. Which is to say, they weren’t stopping him! A blood test back at the station found his BAC was far over the legal limit.

How utterly fowl of him! Daniel H. Jones’ BAC was about three times the legal limit when he flipped his golf cart over in the midst of an attempt at running over an innocent rooster. According to a witness, “He was adamant about trying to hit the rooster.” The rooster survived unscathed.

Drunk driving is drunk driving, no matter the vehicle. A twenty-two-year-old man learned that the hard way when his motorized drink cooler — called an ‘esky’ in Australia — was pulled over in Perth. Cops deemed the esky-pade worthy of arrest as, “This motor vehicle would only be able to travel at very low speeds, the lighting devices on said vehicle would be negligible and make it very difficult for other motorists to see.”

8. Drunk Florida Man Tries to Use Taco as ID After His Car Catches Fire at Taco Bell.

Gotta love Florida. Although Jensen Beach is awesome, it is not so awesome that you can use a taco as a legal form of identification. Matthew Falkner found this out the hard way after passing out drunk in the Taco Bell drive-thru. Unfortunately, Falkner had passed out with his foot on the accelerator while the truck was in park — which resulted in an engine fire. Police arrived to free up the drive-thru line and put the fire out. When asked for his ID, Falkner presented the police with a taco. When officers told him the taco was not in fact valid ID, he laughed and began eating it. You snooze, you lose, coppers!