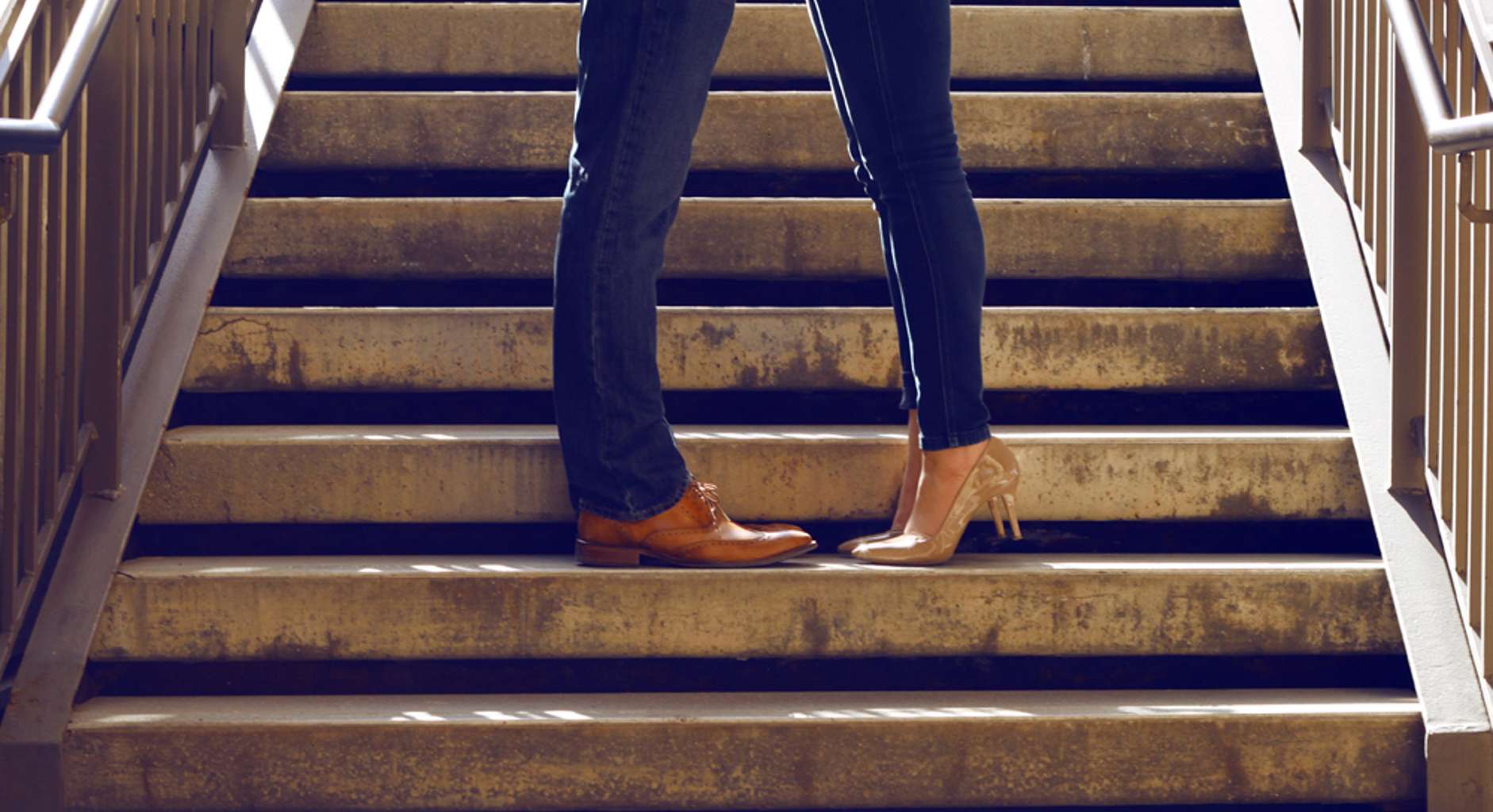 11 Perks Of Dating An Older Guy

Sometimes dating men your age can feel a lot like dating boys. They’re not at the same maturity level as you, you'd be embarrassed or at least nervous introducing them to your parents, and they'd be terrified of your parents in the first place. They can't cook. Or handle their liquor. Or express their feelings clearly. Sound familiar? If you’ve been trying to date within some societally-imposed age bubble and you’re sick of half-baked relationships and not-quite-right fits that come with it, consider expanding your horizons a little and dating older. There are a whole lot of perks in dating an older guy. Here are 11.

1. He is unapologetically himself.

And that’s one of the sexiest things on the planet. Even if you don’t like everything about him, you know that what you’re getting is the real deal, because he’s comfortable with himself and he knows himself well. He’s old enough that he has no need to put on a persona, and he’s not interested in a woman who puts on airs. What you see is what you get, and that is wildly refreshing in a world of shiny Tinder photos and excessive witticisms.

He has no need for elaborate (read: annoying) modern dating rituals. He’s not going to play hard to get or ghost you or play mind games. He’s just going to tell you he enjoys your company and that he wants to spend more time with you — and then you’re going to spend time together. Dating can be that easy!

He’s been around the block before — like, plenty of times — and because of that, he’s not going to spend time on you unless he really wants to. You can rest assured he’s interested, because he’s too old to be wasting time on some stupid fling.

Older men don’t have the tightest bods on the planet, but there’s something attractive in that because they’ve grown into themselves. Because they’re comfortable in their own skin (and often not perfectly in shape themselves) they’re not going to body-shame you. Instead, they’re going to worship your body.

6. He’s looking for something more than sex.

Because he knows it’s not all about sex. He’s at a point in his life when companionship, compatibility and just having a good time are important. You’ll enjoy each other for more than just what goes down in the bedroom, and that’s a far more well-rounded and genuine relationship.

7. He’ll teach you all sorts of things.

If you’re a sapiosexual, chances are you’re also attracted to people who are a bit (or a lot) older than you. This is because people who are older have that much more life experience and knowledge which you get to dip into. If you’re struggling to understand something, you can talk to him about it. Chances are, he’ll have something insightful to say, whether or not you agree with it.

He’s read books, seen movies, and listened to bands you’ve never heard of before, or ones you know are totally classic but never got a chance to check out. Now, you’ve got a guide on your hands. Pick his brain and go explore with him! He’s got plenty to share from his generation, and you’ve got some cool stuff from yours to get him up to date on.

He’s been where you are, and he’s climbed the same ladder himself. Because of this, he’s there to support you, cheer you on and help in any way he can. If you’re in need of advice, look no further. Younger guys, on the other hand, tend to be far more focused on themselves and their personal development — that’s just what they’re working on.

Is there any better feeling than being taken care of? You could be running around trying to get some young guy to give you the attention and energy you deserve, putting attention and energy into him that he doesn’t deserve, or you could be with someone who’s already capable of genuinely being there for you. Older men tend to be less selfish and more willing to invest in a relationship.

When you’re all grown up and you’ve got a solid job and a solid life, what you really want in a relationship is just someone to come home to. He’ll give you that, if you’re ready for it.