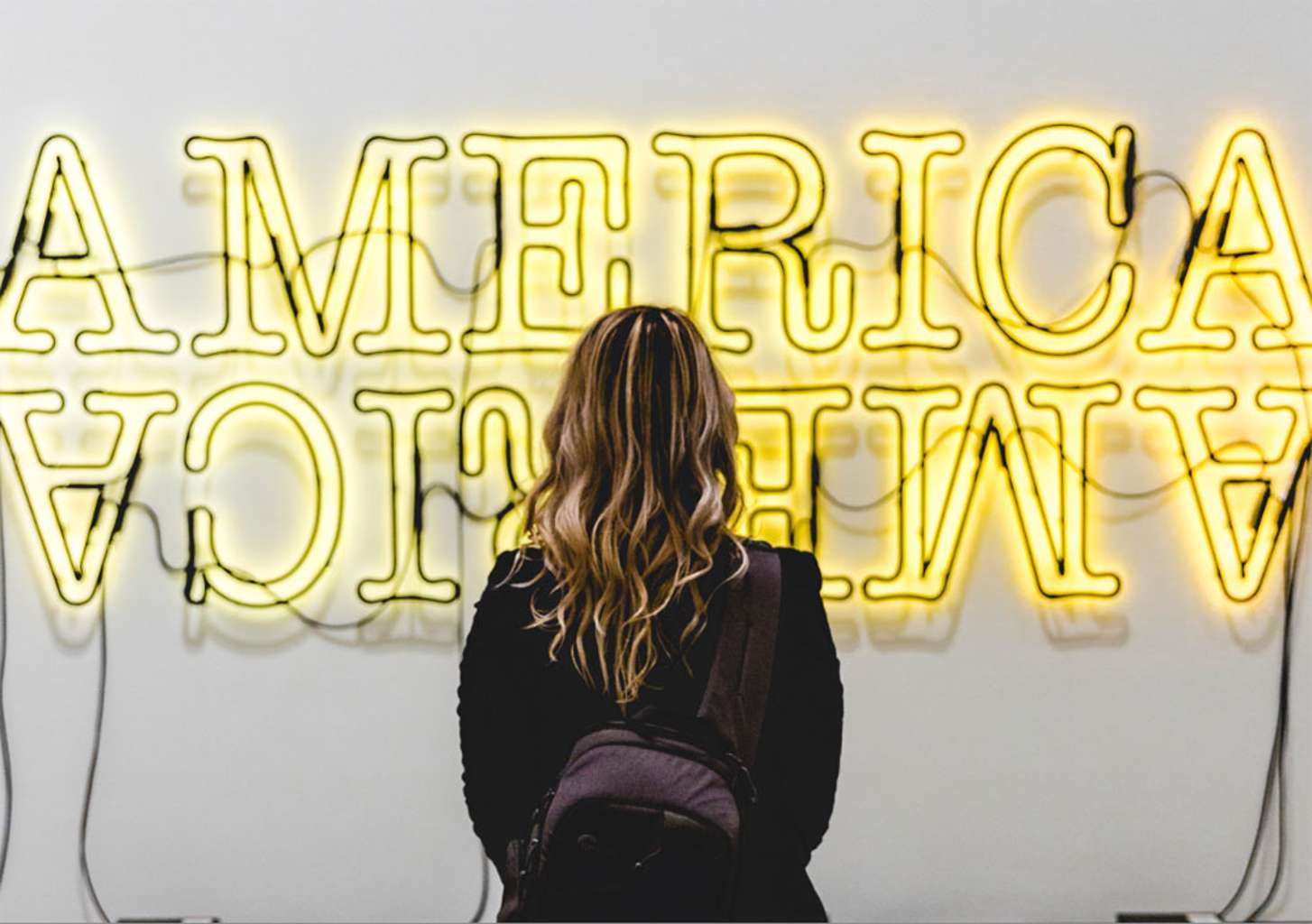 It’s sickening to me as a woman to have to write an article about women’s rights issues and abuses in the year 2017. It’s even worse to think I’m writing it as an American woman about the reality in her own country, yet alone some third world country. The worst part? It’s not getting any better. Here are 5 fundamental rights women in the United States are still fighting for in 2017.

American women working full time make 80 cents for each dollar a man makes. Women of color make even less. You’d think it would be a little better if you had an advanced degree, but the reverse is true. Women make less money than men at all education levels, and the wage gap is even worse as the woman’s career progresses. In celebration of Equal Pay Day, a day which highlights the need to end the gender wage gap, President Trump signed an executive order that revoked Obama’s 2014 Fair Pay and Safe Workplaces order. Yes, you read that right.

3. An equal voice in politics.

Globally, women snag only about a quarter of political leadership positions. In the United States, representation is even lower. Only 1 in 5 members of Congress and 1 in 4 cabinet members are women. In 2006, the United States ranked 66th in the world for political equality. Now it’s at 73rd. Fifty-two countries have had a female head of state within the past 50 years. The United States never has.

4. The right to reproductive healthcare.

Anti-abortion politicians are choking the rights of women by passing increasingly restrictive measures against female reproductive healthcare, fueled by Trumpian ignorance. Hulu’s recent adaptation of Margaret Atwood’s dystopian novel The Handmaid’s Tale didn’t happen in a vacuum. Nor did 1984’s recent surge in sales. Both serve as warnings. In The Handmaid’s Tale, women are baby-carrying slaves in a totalitarian Christian fundamentalist hellscape. In 1984, sex is a pleasureless duty reserved for insemination. Here's a simple PSA: Women should not have to defend or fight for reign over their own bodies and healthcare decisions. Their bodies shouldn't be policed by a bunch of old white men. Yet, here we are.