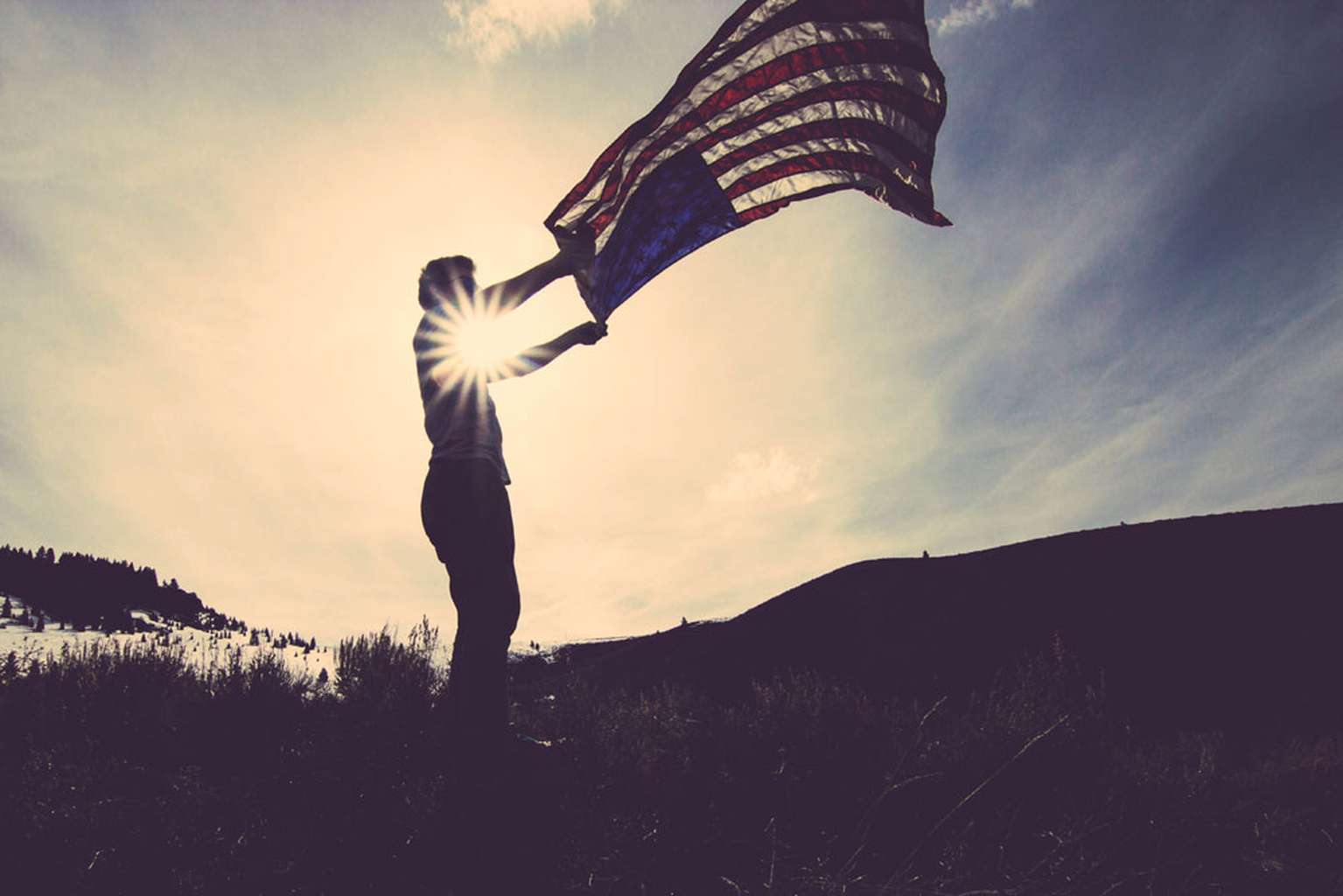 10 Reasons To Be Proud To Be An American

The United States has its issues, and it’s our duty as citizens to question, criticize and even reform or rebel against our government. It’s really easy to get caught up in what’s wrong with the United States and forget what makes this a great country to live in, though. As a reminder, here are 10 reasons you can be proud to be an American.

1. Americans are the most giving people in the world.

According to the Philanthropy Roundtable, Americans give 2.1 percent of their GDP to charity. In comparison, the second-place contender Canada gives about half that at 1.2 percent, the U.K. gives 0.8 percent, and Italy and Germany each give a mere 0.1 percent. We only give more as time goes on, too. Over the past six decades or so, giving totals have grown more than 6 ½ times as big.

2. The United States has the world’s largest economy (and has since 1871).

3. The United States leads the world in science and engineering.

4. The United States is home to the most Nobel Prize winners.

The Nobel Prize is one of the most coveted honors that can be given to a world citizen in recognition of the advancement of various aspects of culture, science and academics. Categories include chemistry, economic sciences, literature, physics, physiology or medicine, and peace. The United States has the most Nobel Prize winners in the world with 258. In second place far below is the U.K. with 98.

5. Americans have won the most Olympic medals.

With a whopping 2,802 Olympic medals (1,118 of which were gold), the United States stomps out its competitors in medal wins. The Soviet Union comes in second with 1,204 medals, and Great Britain comes in third with 873. Even if you were to combine Russia and former USSR medals, that would only come out to 1,755, a full thousand below the United States. When it comes to sports, the United States is on top of the world over and over again.

6. We invented the internet.

The first prototype of what we now know as the internet was made in the late 1960s. ARPANET, or the Advanced Research Projects Agency Network, was funded by the U.S. Department of Defense.

7. We have over 84 million acres of National Park land.

8. We are the home of Krispy Kreme.

But really. Those “Hot Now” signs that make the best of mornings were born in the good ol’ United States of America. Krispy Kreme opened in Winston Salem, NC in 1937.

9. Our country was built by rebels.

America is a nation with roots in rebellion. Our country came into being because patriots, revolutionaries and rebels refused to put up with the Brits’ bullshit anymore, and that's pretty cool.

Although free speech is threatened in the United States, ultimately, our First Amendment protects freedoms of religion, speech, press, peaceable assembly, and petitioning. What’s more? Our Declaration of Independence records our right to rebellion. If our government threatens our unalienable rights to life, liberty, and the pursuit of happiness, the very rights it is supposed to protect, it is the “Right of the People to alter or abolish it, and to institute new Government.” These are just a few of the things that make America one of the greatest nations in the world.