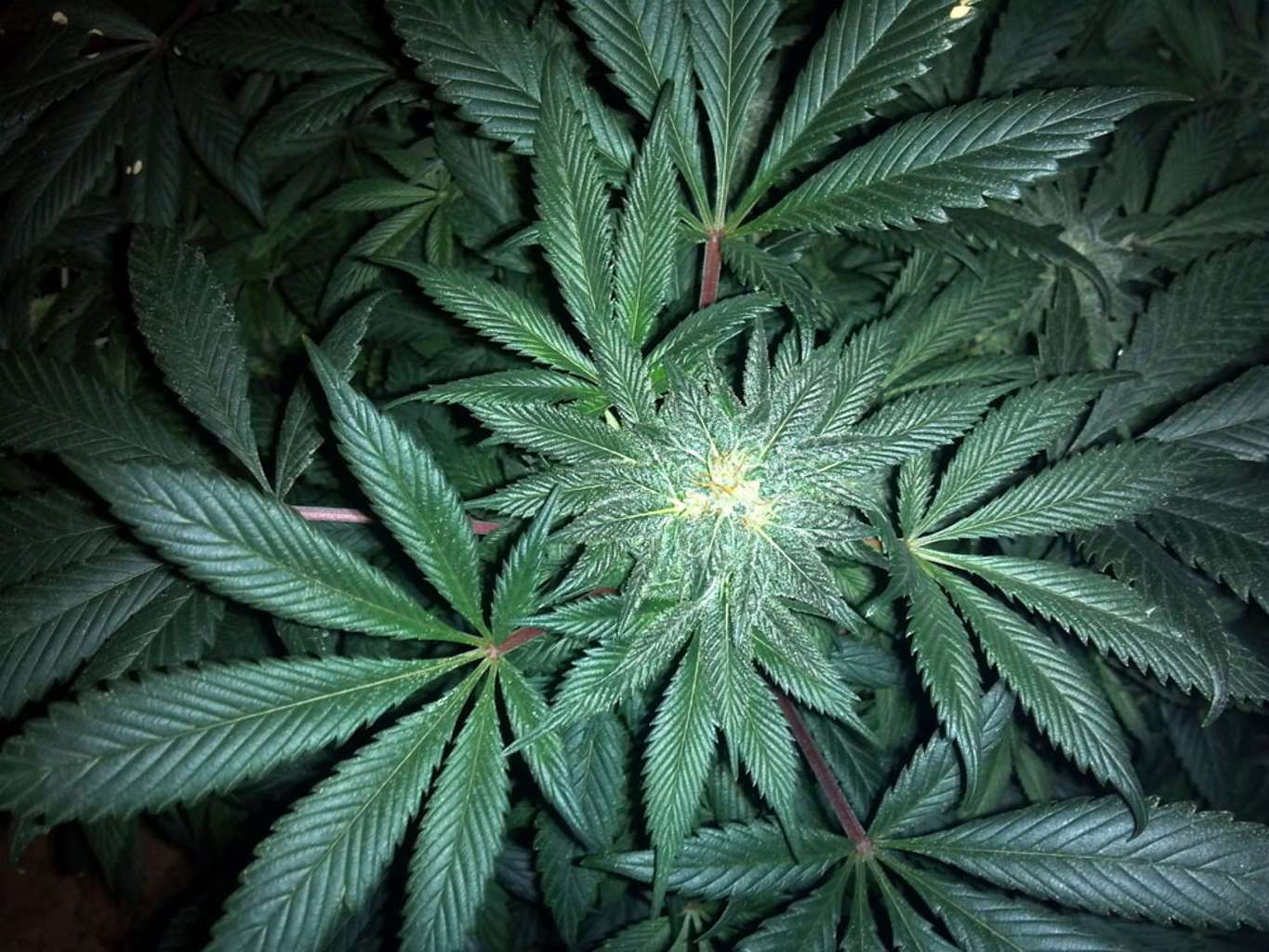 Humans have been ingesting marijuana in various forms for over 7,000 years. Weed has only been illegal for a fraction of 1 percent of our collective history. If you’re a law-abiding citizen who trusts authority figures, chances are you believe weed is illegal for good reasons – it’s bad for our health and society, right? Eh, nope. Marijuana became illegal about a century ago because Americans were racist and pissed off that Mexican immigrants were taking their jobs. In the early 1900s, the propaganda mills got going, and all of a sudden it became clear: Marijuana – and the Mexicans who smoked it for fun – were the primary causes of crime, violence and other deviant behaviors in the United States. Think this is some stoner's alternative history? Ask PBS about it. Researchers, scientists, doctors, politicians and private citizens are now fighting for marijuana legalization more than ever, and they're beginning to win. Here are nine reasons legalization is the answer, even if you're worried about weed's potential negative effects.

According to the DEA, marijuana is a Schedule I drug, meaning it is a controlled substance with a high addiction potential. This places weed in the same category as heroin and a category above morphine, cocaine and meth. The National Institute on Drug Abuse claims 138,000 people checked into addiction treatment for marijuana in 2015, though it is unclear if this was for marijuana alone or in conjunction with other drugs. In comparison, 1.3 million adults checked in for alcoholism treatment. That was less than 10 percent of those who needed treatment – there wasn't enough room for the other 90 percent.

2. Minorities and poor people are being arrested at much higher rates than whites.

It began with Mexicans, but it didn't stop there. Black people are 3.73 times more likely to be arrested for marijuana possession than white people. The number shoots up when you factor in income – in the wealthiest neighborhoods, blacks are up to eight times more likely to be arrested than whites. In the past decade, white arrest rates have stayed the same while black arrest rates have steadily risen. But it’s their fault, right? Minorities and poor people shouldn’t be doing something they know is illegal! The arrest statistics do not correlate with usage statistics. Whites, blacks, and Hispanics are all within 1 percentage point of each other when it comes to marijuana consumption. Legalization is a social issue.

The United States spent over $3.6 billion on marijuana possession enforcement alone in 2010.

We could spend money failing to stop people from ingesting weed, or we could make money by letting them do it. Experts estimate that the marijuana industry, if legalized, could generate up to $20 billion in tax dollars per year.

5. It would create jobs.

You know how everyone’s all stressed out about the unemployment rate, especially in poorer rural areas? We could fix that really fast with a handful of seeds.

6. The Cannabis plant is good for much more than getting stoned.

Actually, in 1619, farmers in Virginia were required by law to grow weed because it was that useful. People even exchanged weed as legal tender (read: money). Hemp makes for great twine, yarn, fabric, rope and paper. The seeds are rich in protein and fiber. The oil could potentially be used as an alternative biofuel. The list goes on.

7. We have desperately little research on marijuana.

Whether you’re worried weed could be dangerous or you’re excited because you think it could have medical benefits, you’ve got to support medical research. By making weed an illegal Schedule I drug, the government has blocked marijuana research for decades. Marijuana could have potentially detrimental effects on the developing adolescent brain, but it could also cause shrinkage in aggressive brain tumors. The more we know, the better.

8. It's a matter of personal freedom.

You can argue all day about whether or not marijuana is good for the individual or society. There's hazy research about how weed could help us and how it could hurt us, and both sides are probably correct in different ways. In short, it's complicated. There's a larger argument here, though, and that's of personal freedom. Adults should be allowed to ingest whatever they want to ingest, especially if that drug isn't causing harm to others.

9. More than half of the United States wants marijuana to be legalized.