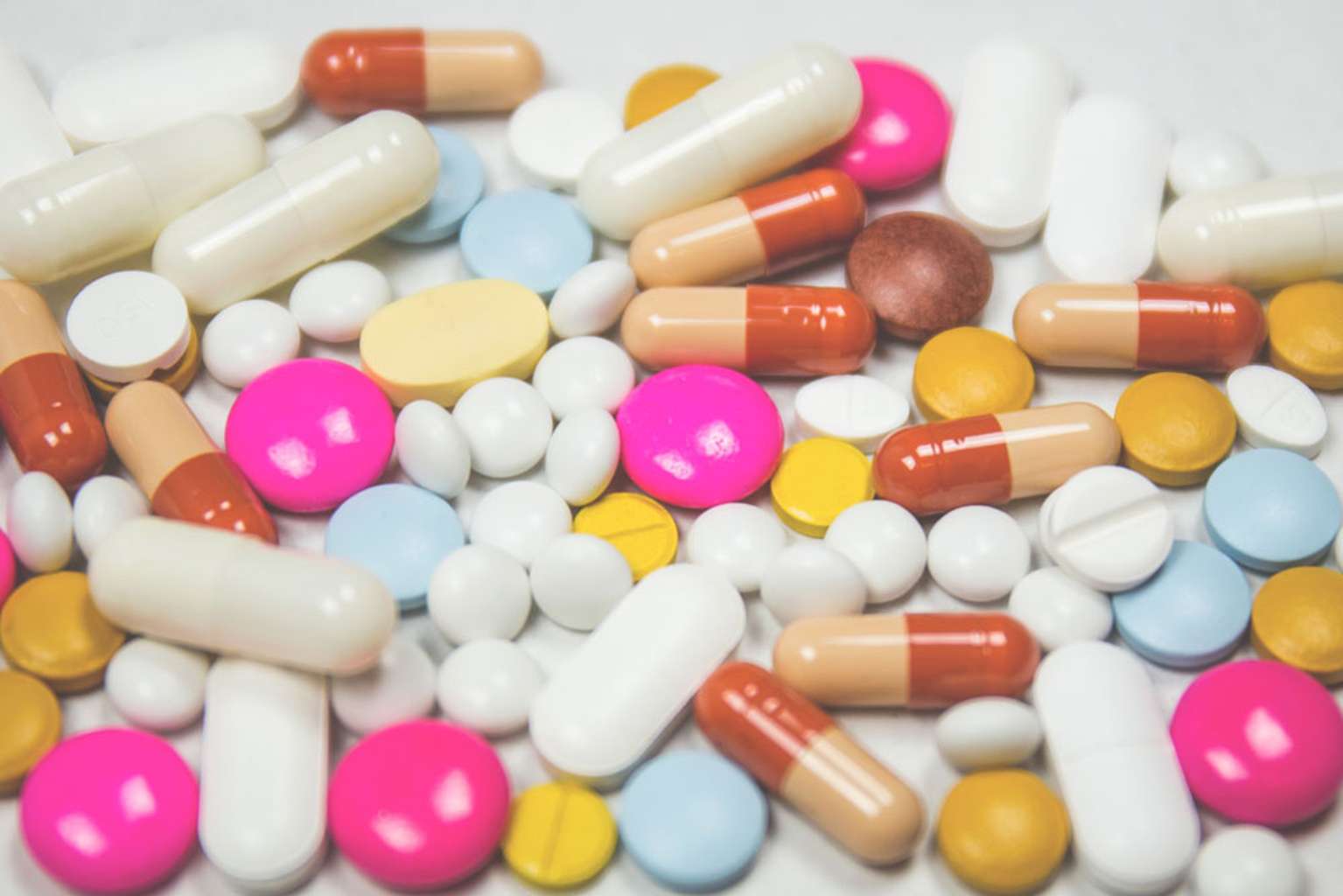 9 Things That Are Terribly Wrong With Drugs In America

America is addicted. Here’s the problem: We’re hiding some of our worst addictions behind prescription labels. Some of the most dangerous drugs come not from makeshift trailer park labs or the pusher on the bad side of town, but from pristine laboratories and pharmaceutical sales representatives. The war on drugs has been a massive failure, and things don’t seem to be getting better. Here are nine things (among many) that are terribly wrong with drugs in America.

More young adults died from legal drugs than from heroin and cocaine combined.

3. The DEA’s drug scheduling program is a complete joke.

It’s easy to forget, especially when you trust authority, that legality does not equal morality or safety. This is especially the case in the matter of our drug war. According to the DEA, drugs that are categorized as Schedule I have the highest abuse potential and severe negative psychological and physical effects. This simply isn’t true. For instance, why are the prescription pills that kill more kids than heroin and cocaine combined only Schedule II whereas weed is Schedule I? United States drug policy is, in so many ways, absurd.

4. Marijuana is a Schedule I drug.

Even the wildly conservative Family Council cannot put together a good argument about the dangers of weed. Their most in-depth article against cannabis can only come up with 279 marijuana-related deaths over a span of nine years (1997-2005). Marijuana-related deaths include, for example, the death of someone who had marijuana in their system when they overdosed on oxycodone. To put this into perspective, about 88,000 people die from alcohol abuse in a single year. Multiply that by nine years. For every 2,839 alcohol-related deaths, there's only one related to marijuana use.

5. Benzodiazepines are only Schedule IV drugs.

Schedule IV is the second-lowest category for harmful drugs and includes benzos like Valium, Xanax, and Ativan. Of the 22,000 deaths from abuse of prescription drugs in 2013, over 30 percent were caused by benzos alone. That’s about 6,600 deaths.

6. Almost half of federal prisoners in 2015 were in jail for drug offenses.

That’s 92,000 people in jail just because they were trafficking, selling, in possession of, or using drugs. Which, you know, is completely legal for companies like Eli Lilly that are responsible for what the CDC has deemed an epidemic of prescription pill abuse.

7. Alcohol is the most socially acceptable drug we use.

Why is this a problem? Because it causes more harm than any other drug in circulation, when you factor in harm done to others. Harm caused by marijuana is less than a third of that. It's worth noting, though, that the study neglected to include numerous prescription pills.

8. Overdose deaths in the United States have steadily risen ever since the war on drugs began.

Before President Nixon jumpstarted the war on drugs in the late '70s, there were about 6,000 deaths from overdoses per year. By 2012, that number was over 40,000. Other sources estimate that number is well above 50,000.

9. The Feds have a bizarre bias against marijuana and it’s making research nearly impossible.

This is true of all illegal drugs, but marijuana has taken the spotlight in the battle for legalization. Because marijuana is a Schedule I drug, it's nearly impossible to get government clearance for research. Yet researchers cannot prove marijuana should not be Schedule I without the ability to research it. As researchers at the Brookings Institution put it, the federal government has set up a "circular policy trap that hinders scientific research." Apparently, the dangers associated with hippies who have the munchies are just too much for the U.S. government to take on.